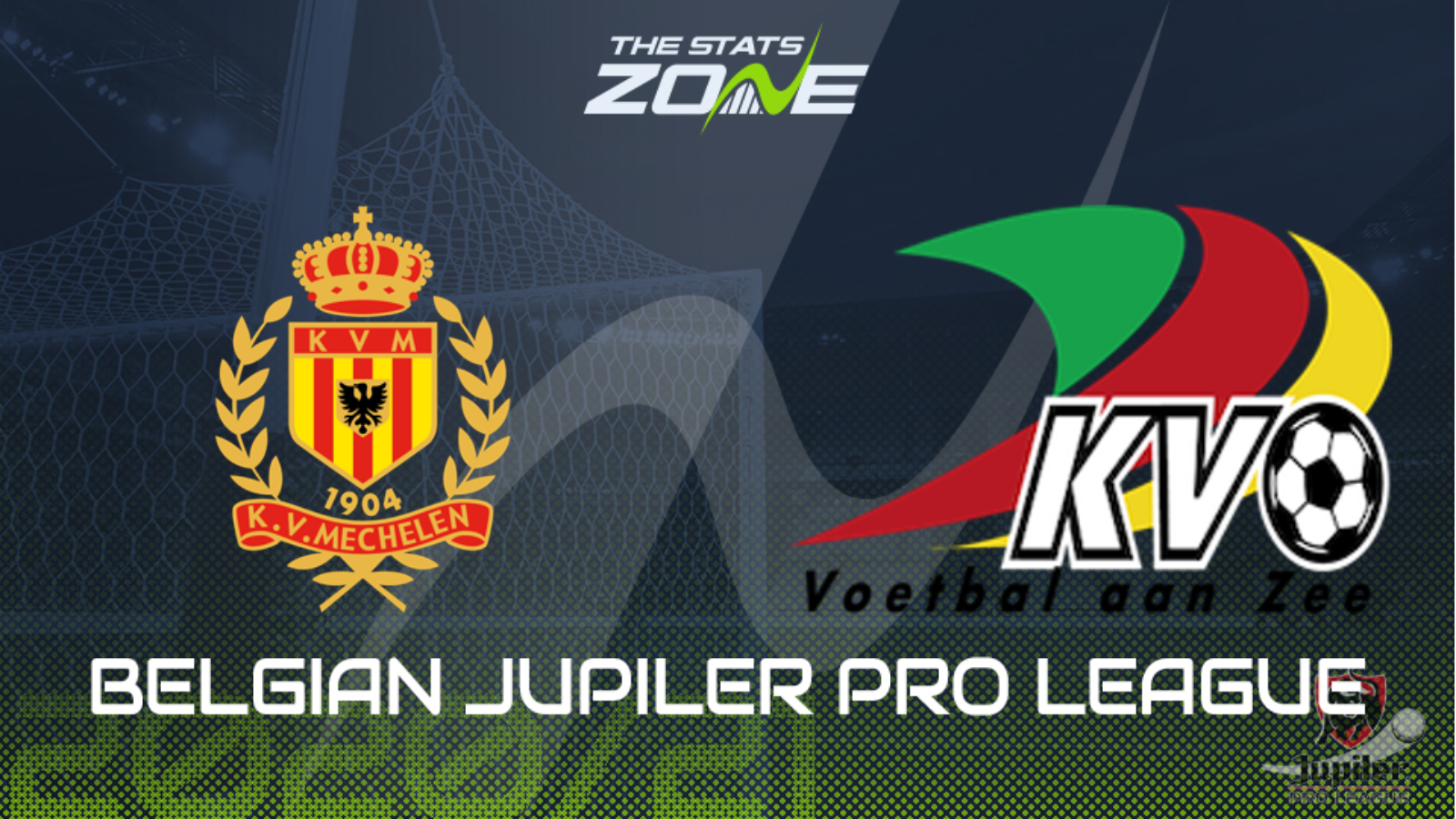 Where can I get tickets for Mechelen vs KV Oostende? Ticket information can be found on each club’s official website

What television channel is Mechelen vs KV Oostende on? This match will not be televised live in the UK

Where can I stream Mechelen vs KV Oostende? This match cannot be streamed live in the UK

Mechelen started their 2020-21 campaign by picking up four points from their opening two matches, but back-to-back defeats in their two subsequent matches left them going into the international break with much to ponder. This fixture against Oostende does give them a good opportunity to register a win on their return to action though, as the visitors have yet to win this season and have not shown much improvement from the end of last term when they suffered eight defeats from their last ten outings. Mechelen have scored two goals in each of their previous two home games and if they find the net twice again they are likely to come away with the three points.