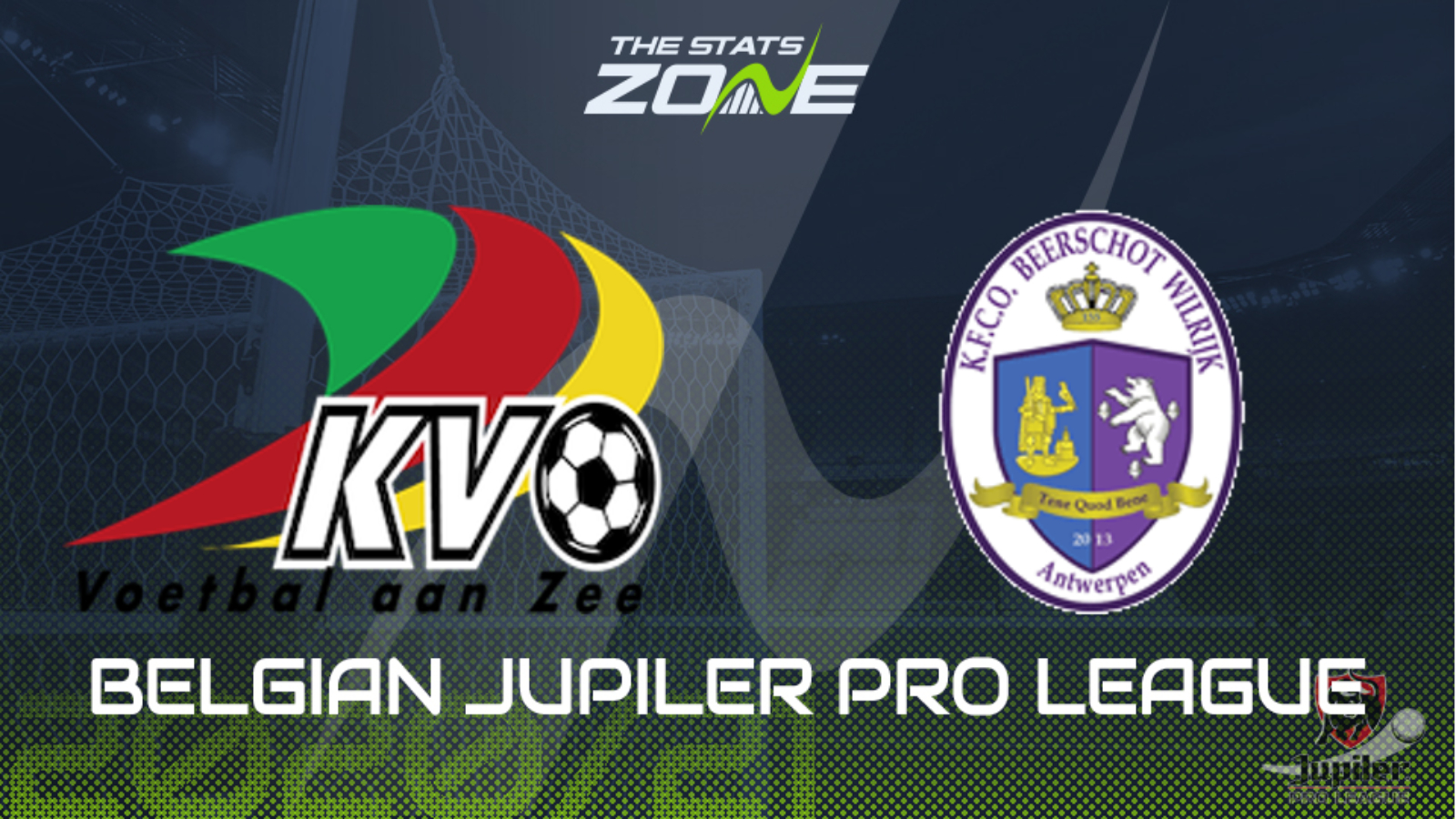 Where can I get tickets for KV Oostende vs Beerschot-Wilrijk? Ticket information can be found on each club’s official website

What television channel is KV Oostende vs Beerschot-Wilrijk on? This match will not be televised live in the UK

Where can I stream KV Oostende vs Beerschot-Wilrijk? This match cannot be streamed live in the UK

KV Oostende must have felt some kind of relief when the 2019-20 season ended prematurely as they were only two points ahead of the bottom club Waasland-Beveren and were in woeful form having lost eight of their last ten league games before the campaign was halted. Newly-promoted Beerschot earned their spot in the top flight through the play-offs after they claimed top spot in the Closing Round tournament courtesy of three wins in a row. The visitors defeated 1-0 Leuven in the first leg of the promotion play-off before the season was curtailed and although they returned last weekend and won the second leg 4-1 it was effectively a dead-rubber with promotion for both clubs already confirmed. Beerschot will at least have some positivity at the start of the 2020-21 season which maybe the hosts will lack and so maybe the Draw no Bet option could be worth taking if you are considering a wager.