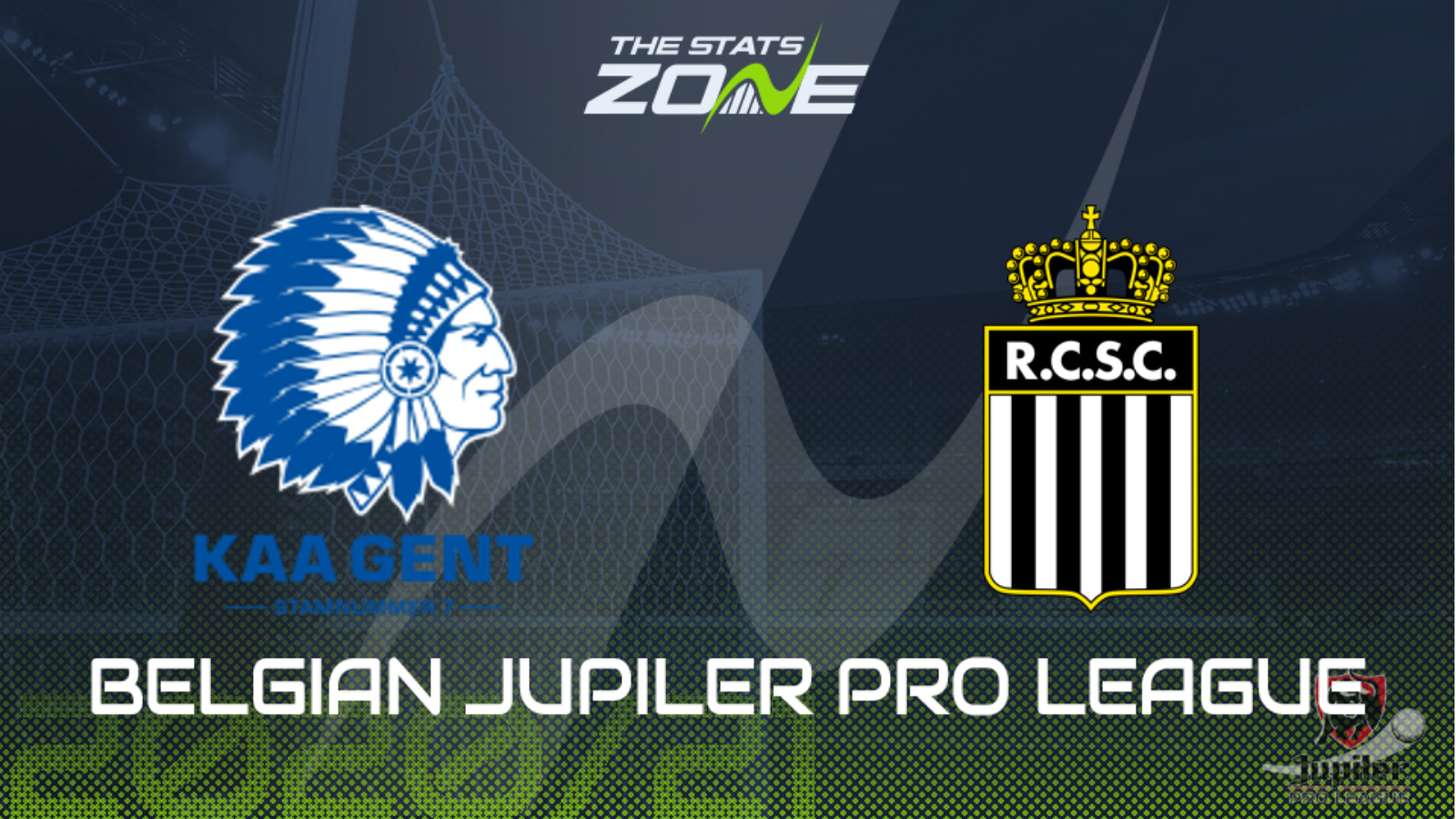 Where is Gent vs Sporting Charleroi taking place? GHELAMCO-arena, Ghent

Where can I get tickets for Gent vs Sporting Charleroi? Ticket information can be found on each club’s official website

What television channel is Gent vs Sporting Charleroi on? This match will not be televised live in the UK

Where can I stream Gent vs Sporting Charleroi? This match cannot be streamed live in the UK

Gent are a team of two forms right now after a 2-1 defeat at Standard Liege on Sunday made it just one win in their last seven away games in the Belgian pro League, though at home they have one loss in their last six. They host a Sporting Charleroi side who are used to last-minute drama in recent weeks, with the majority of the 11 goals scored in their six-match winless span scored in the last ten minutes to show for five draws and a defeat. Gent have won the last two meetings between these sides in league and cup but Charleroi’s penchant for a draw makes double chance in favour of the hosts here, and both teams to score, look a useful combination.