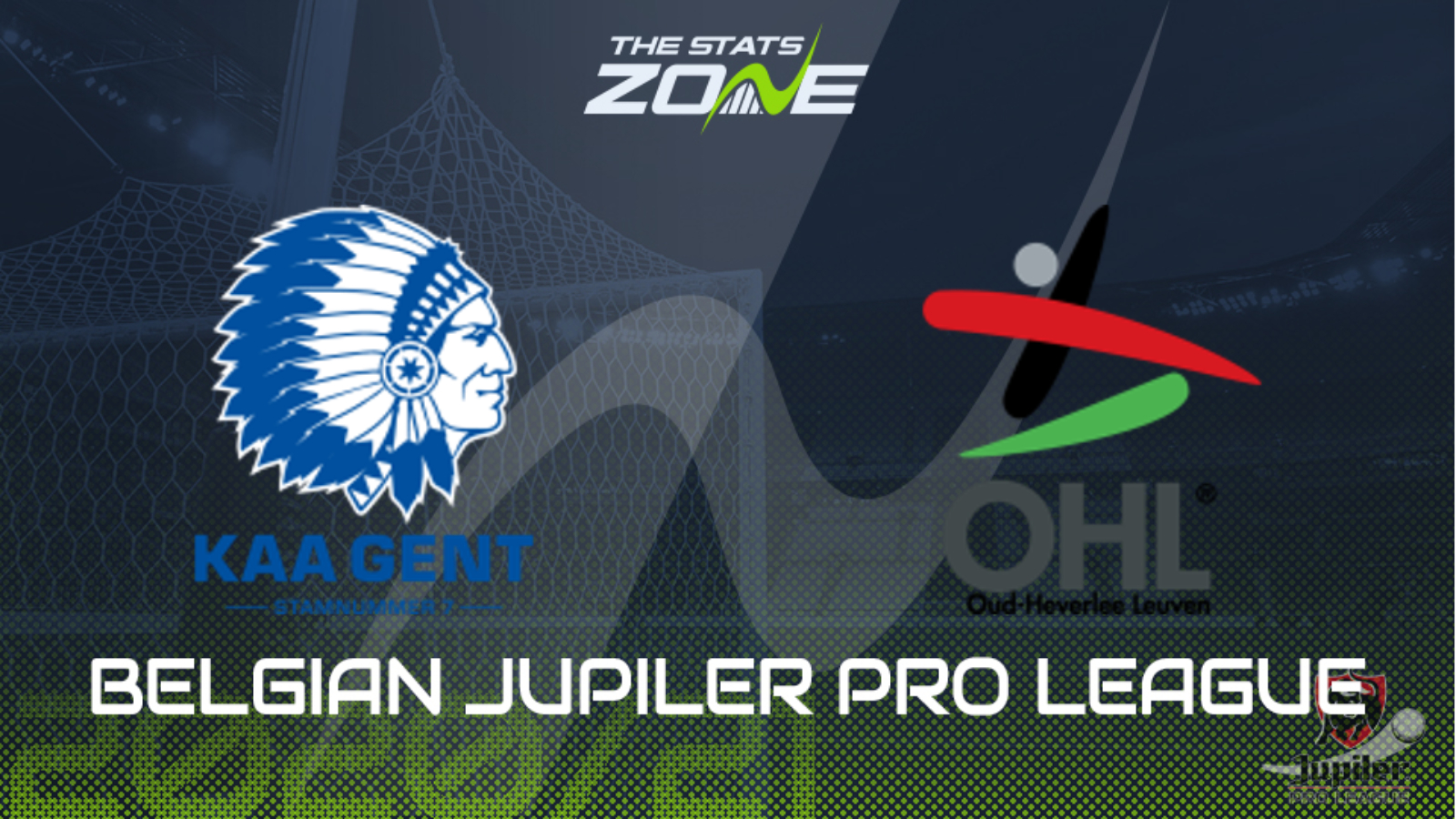 Where is Gent vs OH Leuven taking place? GHELAMCO-arena, Gent

Where can I get tickets for Gent vs OH Leuven? Ticket information can be found on each club’s official website

What television channel is Gent vs OH Leuven on? This match will not be televised live in the UK

Where can I stream Gent vs OH Leuven? This match cannot be streamed live in the UK

Gent return to domestic action following a 2-1 home defeat in the first leg of their UEFA Champions League play-off tie against Dynamo Kyiv on Wednesday and it will be hard for them not to have one eye on the return leg which is set to be played only three days after this match. The hosts can’t afford to let their focus slip too much though as they are already under some pressure to improve on their poor start to the 2020-21 league campaign. A 1-0 victory against bottom club Excel Mouscron in their last league outing has given them something to build on but they will certainly need to perform better if they are to gather some positive momentum. Newly-promoted Leuven have shown enough so far this season to suggest they will be competitive and even if they do lose it won’t be easy for Gent - the visitors have found the net at least once in each of their six league games and so there could be value in backing both teams to score in this match.