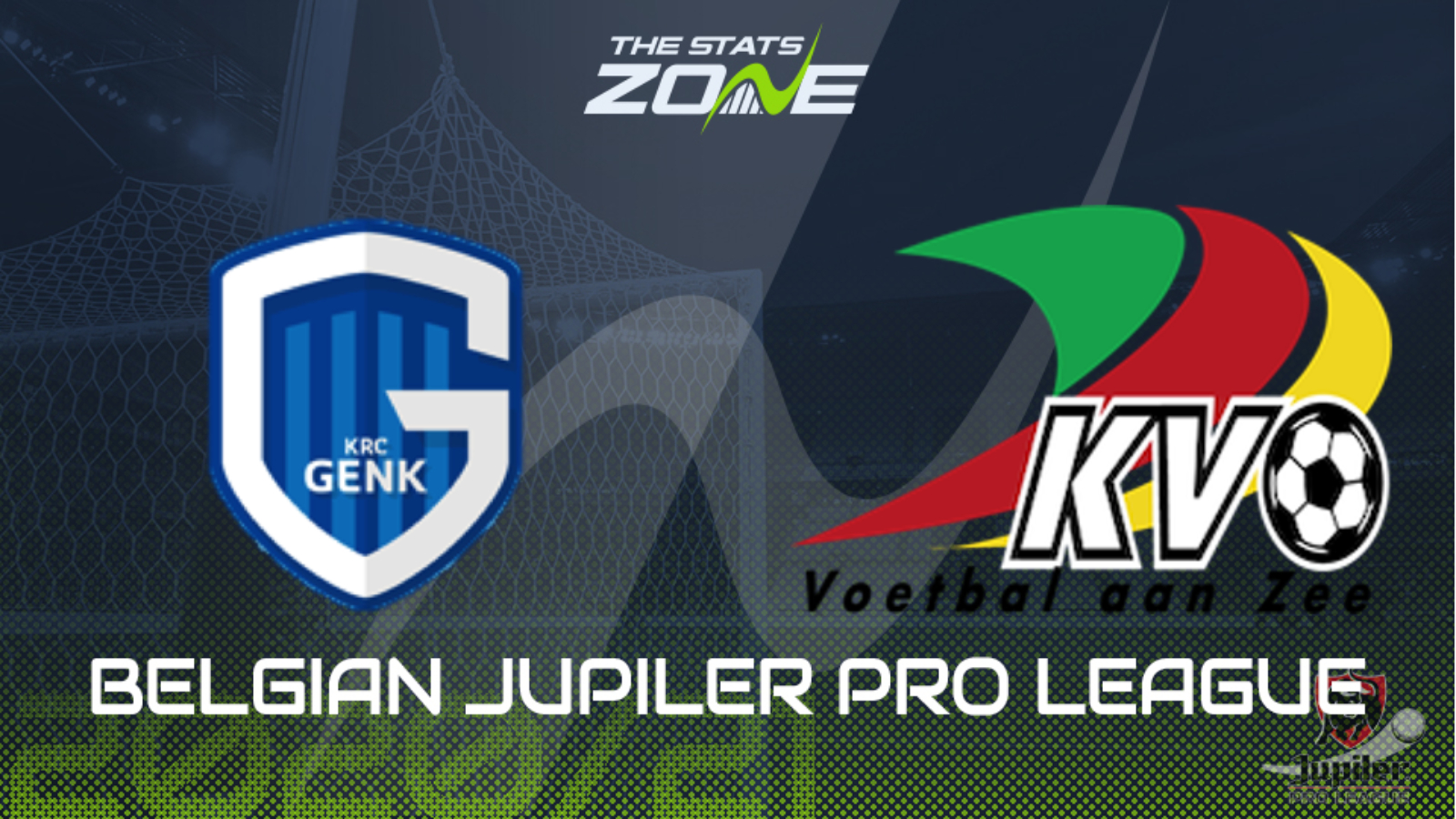 Where can I get tickets for Genk vs KV Oostende? Ticket information can be found on each club’s official website

What television channel is Genk vs KV Oostende on? This match will not be televised live in the UK

Where can I stream Genk vs KV Oostende? This match cannot be streamed live in the UK

Oostende have shown some good form since losing their opening two matches of the season and they go into this match with two wins and two draws from their last four outings. Back-to-back victories against Mechelen and Leuven will have given them belief that they can spoil Jess Thorup’s debut as the new head coach of Genk. It’s difficult to truly assess what impact the new manager will have at Genk, but it’s thought that the players will be eager to impress, so there is the potential for a positive performance. The hosts have certainly had the upper hand in recent meetings between these two teams having won five in a row, and they are tipped to increase that winning sequence with a narrow victory.