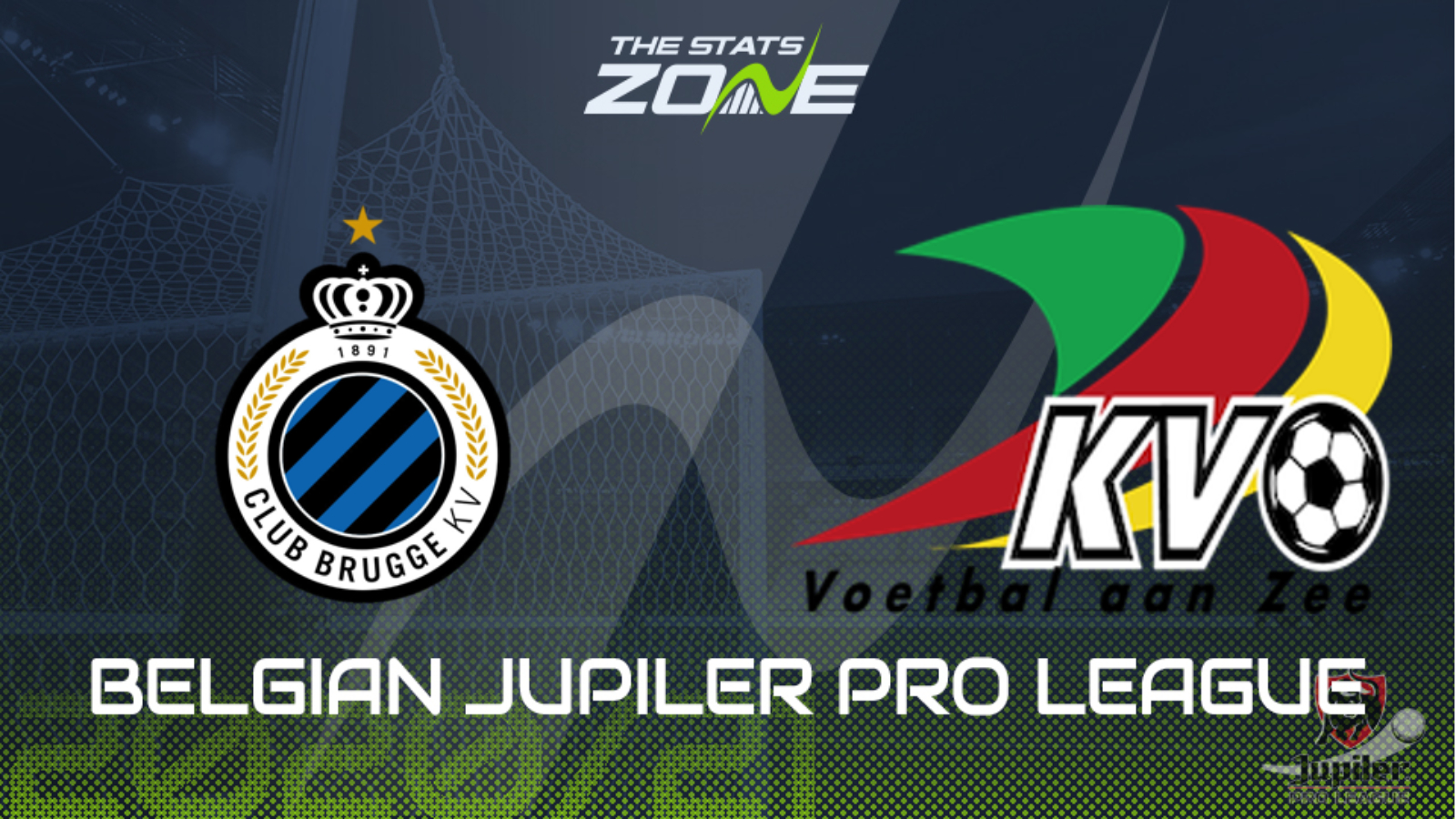 Where can I get tickets for Club Brugge vs KV Oostende? Ticket information can be found on each club’s official website

What television channel is Club Brugge vs KV Oostende on? This match will not be televised live in the UK

Where can I stream Club Brugge vs KV Oostende? This match cannot be streamed live in the UK

Club Brugge stayed top of the Belgian Pro League with an assured 0-3 win away to struggling Beerschot on Sunday but have been aided even further in their quest for the title with the sudden poor form of challenging Genk. The reigning champions now host an in-form side in KV Oostende, unbeaten in their last four Pro League matches and up to fifth place after the weekend’s fixtures in a congested top-half of the table. Oostende have scored in each of their last eight league matches and both teams look set to score here despite Club Brugge’s recent defensive strength but the hosts will be confident of a win here.