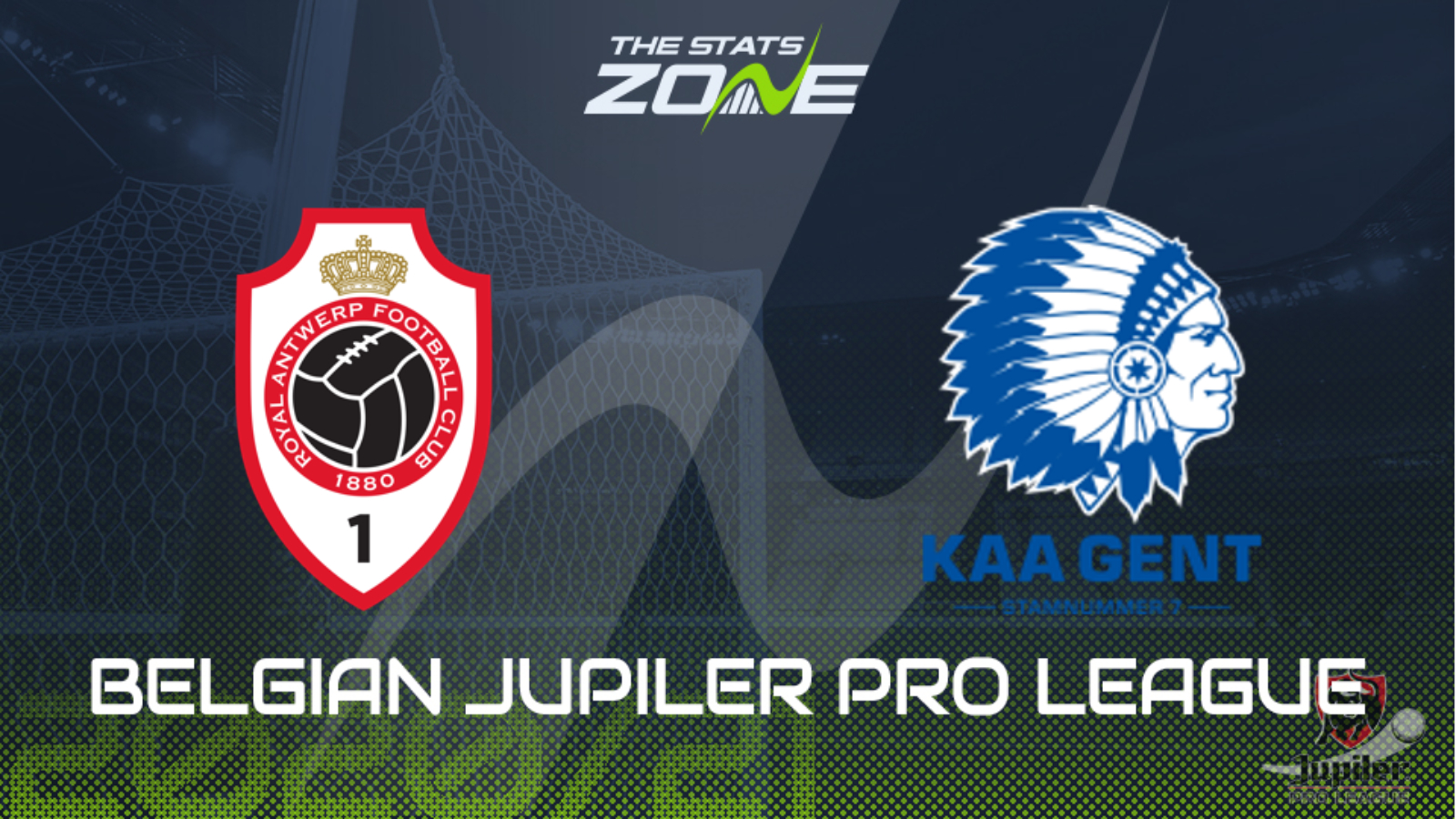 Where is Antwerp vs Gent taking place? Bosuilstadion, Deurne

Where can I get tickets for Antwerp vs Gent? Ticket information can be found on each club’s official website

What television channel is Antwerp vs Gent on? This match will not be televised live in the UK

Where can I stream Antwerp vs Gent? This match cannot be streamed live in the UK

Gent reacted to having lost their opening two matches of the season by changing their manager and in a quirk of fate the new manager László Bölöni will be coming up against his former side Antwerp just three months after he left the club. Antwerp’s new boss Ivan Leko is awaiting his first league victory with them having picked up only one point from matches against Mouscron and Cercle Brugge - despite having taken the lead in both games. It’s a tough match to call with both clubs in transition, but if you are placing a bet the option of backing both teams to score could be the way to play it - this has happened in each of their last four meetings and in each of their opening two games of the 2020-21 season.