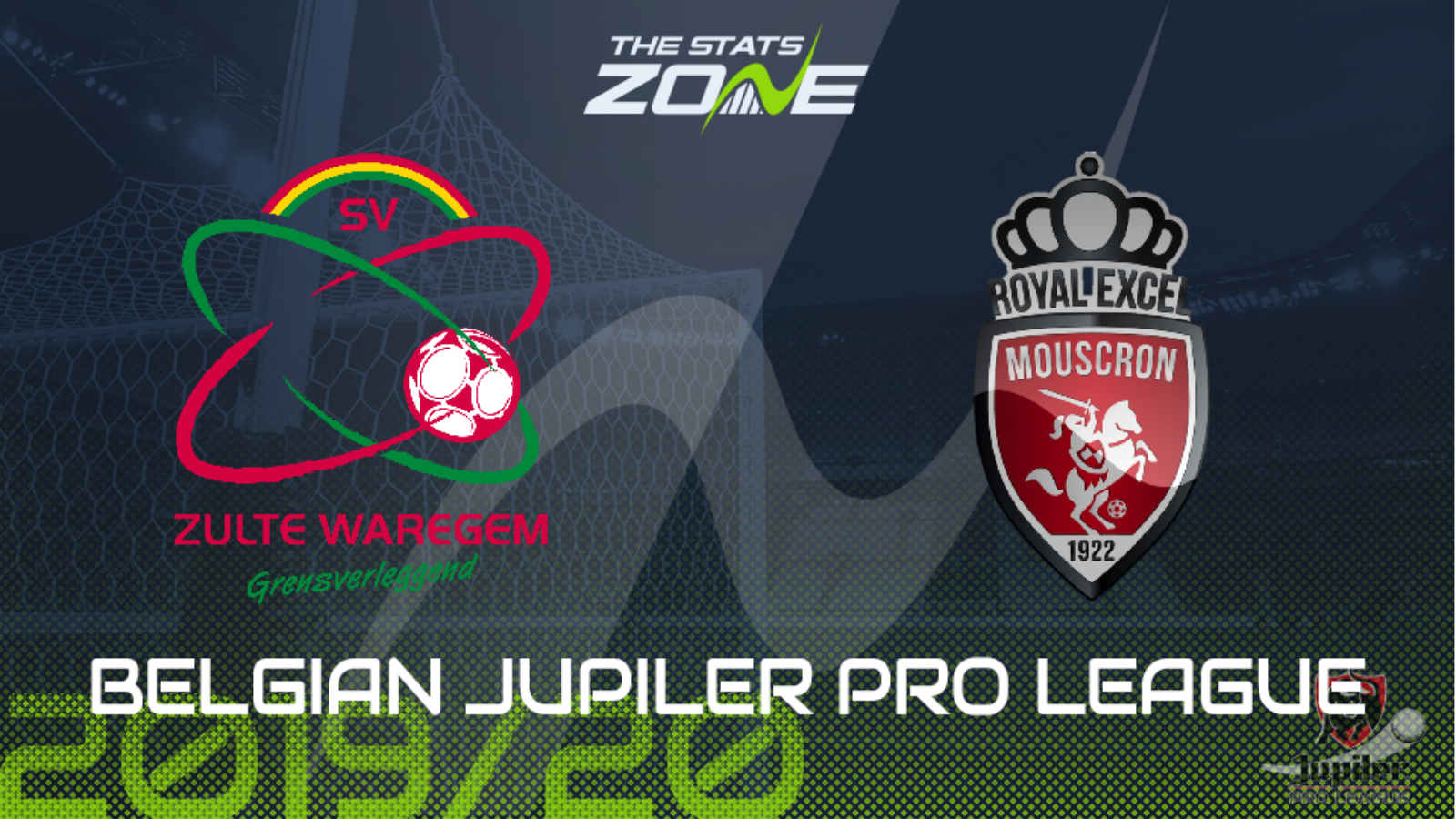 What television channel is Zulte Waregem vs Royal Excel Mouscron on? This match will not be televised live in the UK

Where can I stream Zulte Waregem vs Royal Excel Mouscron? Belgian Jupiler Pro League matches are occasionally streamed on Betfair so it is worth checking their website

Where can I get tickets for Zulte Waregem vs Royal Excel Mouscron? Ticket information can be found on each club’s official website

Zulte Waregem badly need a positive result to halt a slide down the table and keep alive any hopes they have of making the top six. Confidence is low and if they fall behind, they may find it hard to get back into the match. Mouscron will be buoyed by their victory last time out but it was only against lowly Oostende and they are a much stronger team on home soil. There are just too many question marks over Zulte Waregem’s form to be confident on them winning and a draw is the prediction.