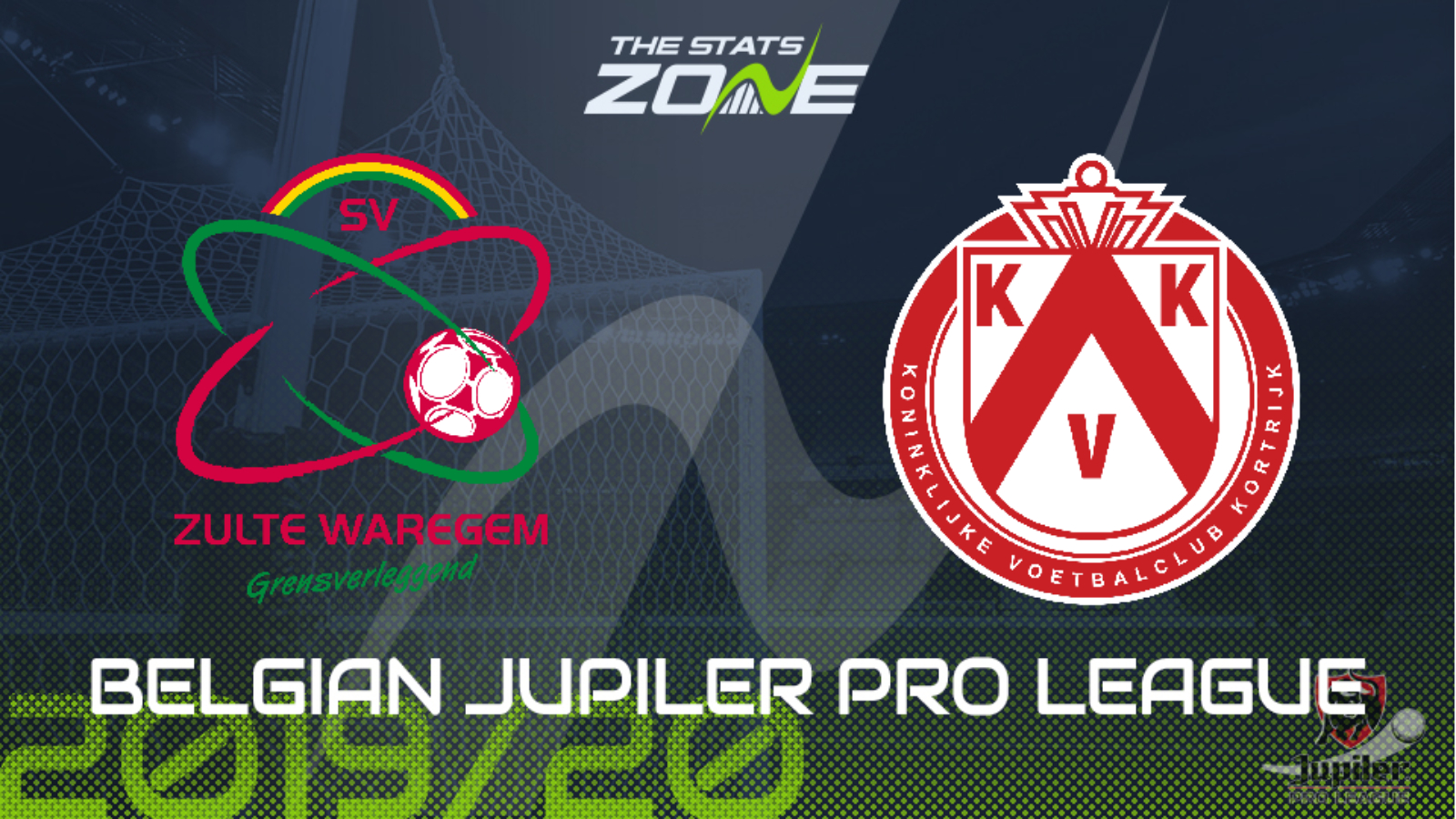 Where is Zulte Waregem vs Kortrijk taking place? Regenboogstadion, Waregem

What television channel is Zulte Waregem vs Kortrijk on? This match will not be televised live in the UK

Where can I stream Zulte Waregem vs Kortrijk? Belgian Jupiler Pro League matches are occasionally streamed on Betfair so it is worth checking their website

Where can I get tickets for Zulte Waregem vs Kortrijk? Ticket information can be found on each club’s official website

Although Kortrijk were defeated by Genk in their last match, it does not deter from fancying their chances of picking up a positive result in this fixture. They were on an excellent run of form prior to that loss and they are facing a team who are finishing the regular season in unconvincing fashion with only one win in their last eight matches. A 2-1 away win is the prediction.