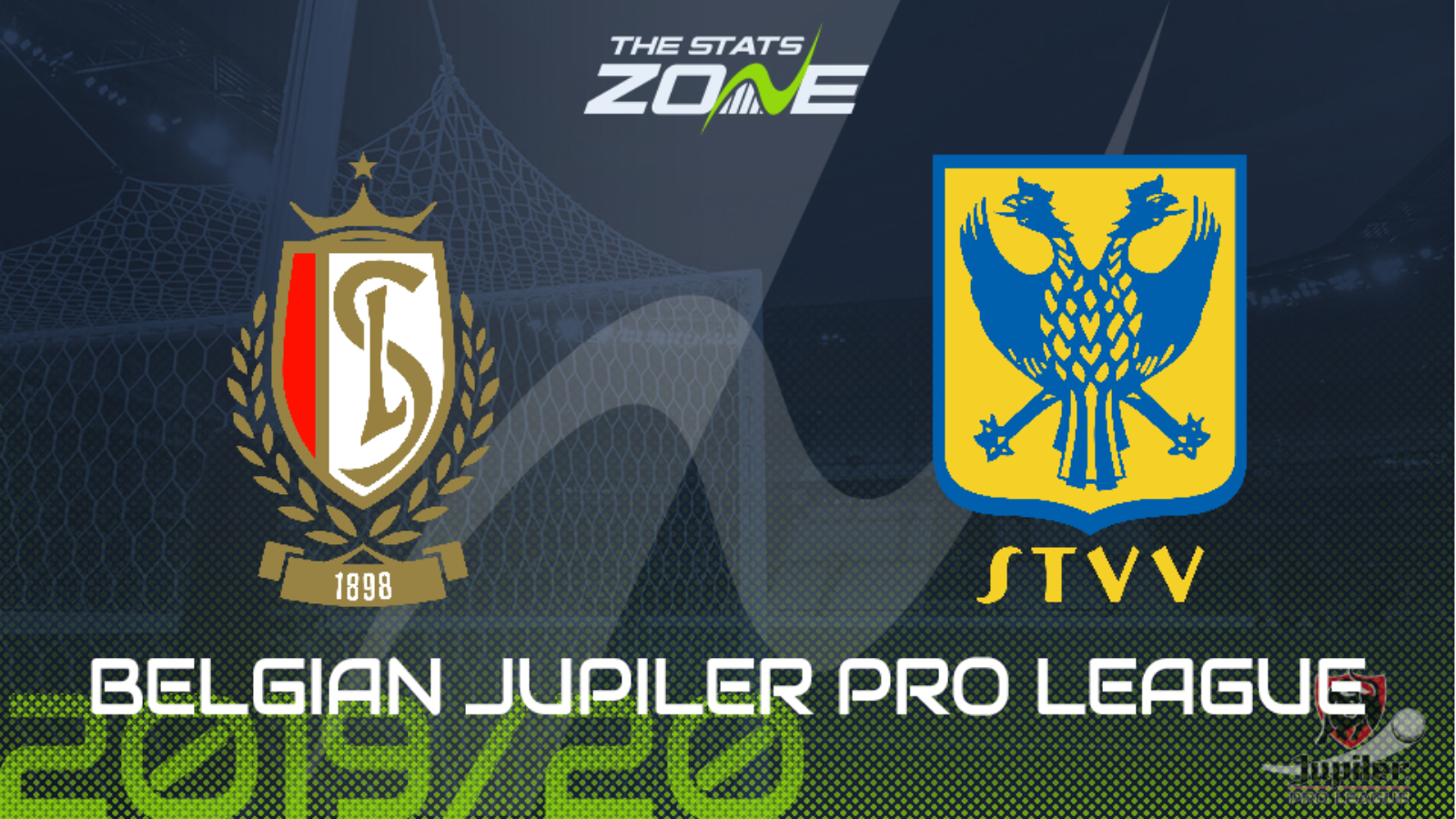 What television channel is Standard Liege vs Sint-Truiden on? This match will not be televised live in the UK

Where can I stream Standard Liege vs Sint-Truiden? Belgian Jupiler Pro League matches are occasionally streamed on Betfair so it is worth checking their website

Where can I get tickets for Standard Liege vs Sint-Truiden? Ticket information can be found on each club’s official website

Standard Liege will aim to bounce back from a disappointing 2-0 defeat against Charleroi with a victory against Sint-Truiden who come into this fixture having lost three consecutive matches. The away team have conceded seven goals in their last two matches and the way they have folded after conceding the opening goal in both matches suggest that if Standard start well it could be a comfortable win for the home team.