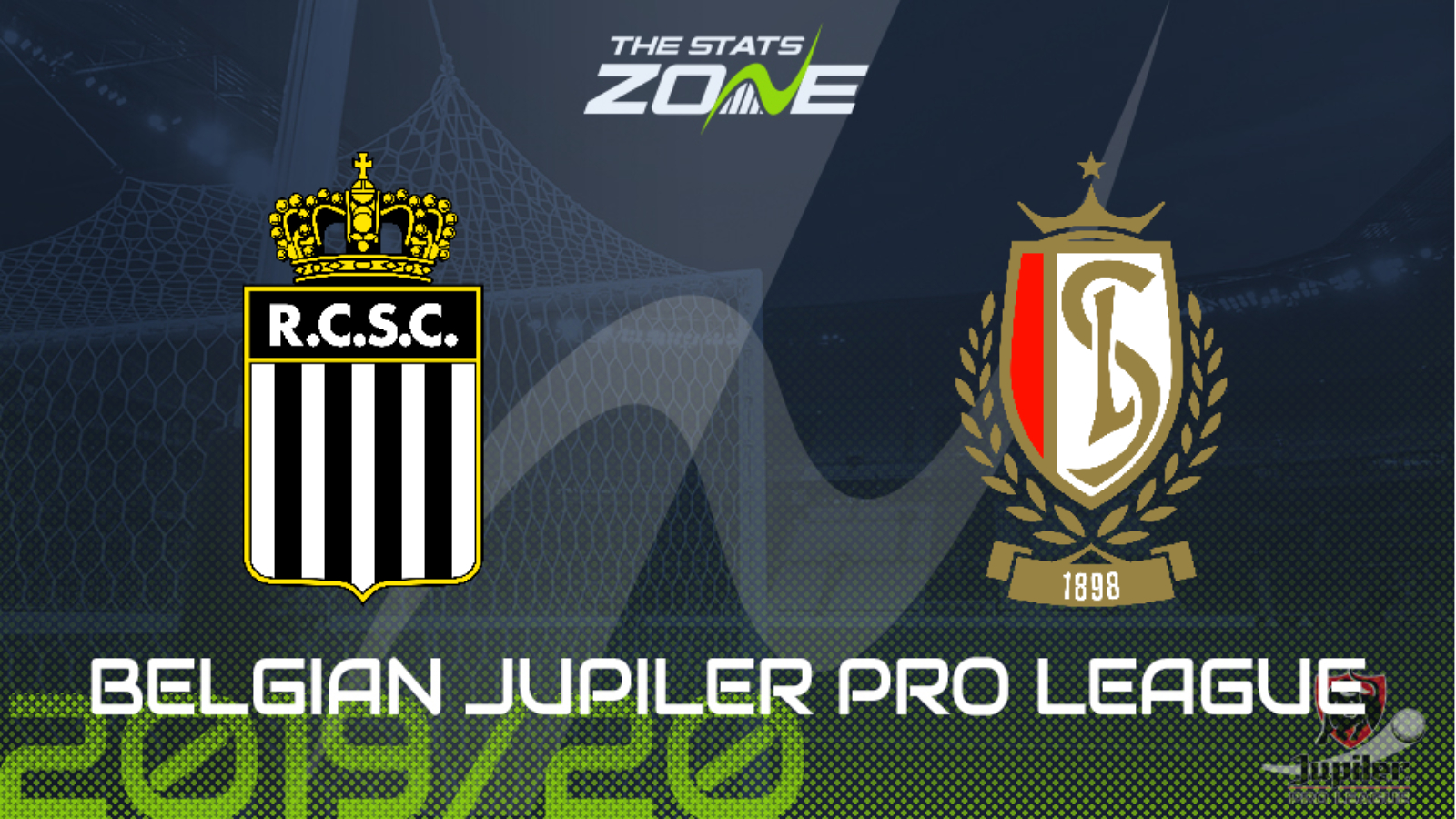 What television channel is Sporting Charleroi vs Standard Liege on? This match will not be televised live in the UK

Where can I stream Sporting Charleroi vs Standard Liege? Belgian Jupiler Pro League matches are occasionally streamed on Betfair so it is worth checking their website

Where can I get tickets for Sporting Charleroi vs Standard Liege? Ticket information can be found on each club’s official website

A tight encounter is predicted between two teams who have already confirmed their place in the championship play-offs. This fixture has not produced a lot of goals in recent times with only six scored in the last seven league meetings between the pair. The fact that were has been five draws in those seven games also shows how closely matched Charleroi and Standard are. A low-scoring draw would be no big surprise in this match.