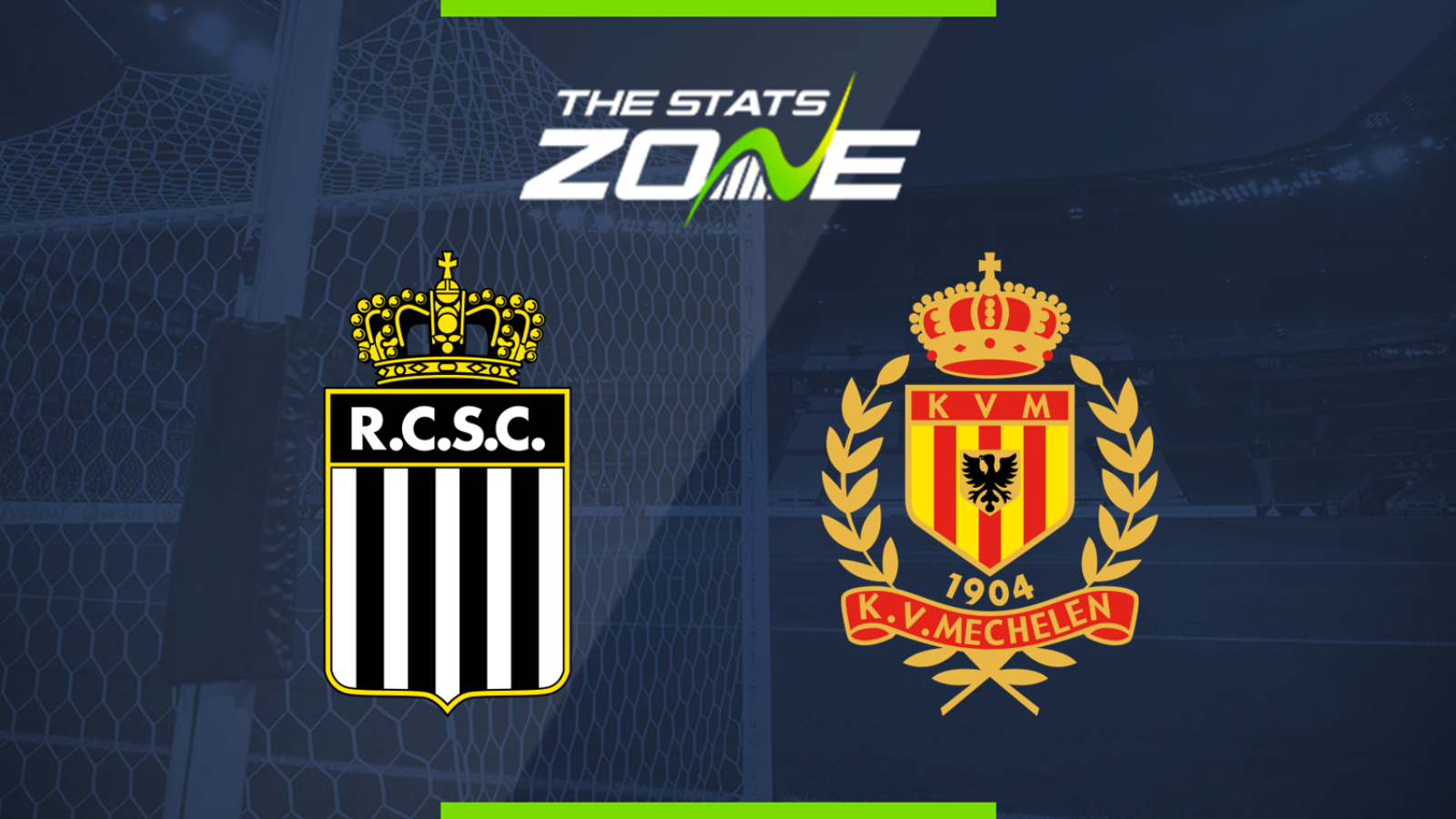 What television channel is Sporting Charleroi vs Mechelen on? This match will not be televised live in the UK

Where can I stream Sporting Charleroi vs Mechelen? Belgian Jupiler Pro League matches are occasionally streamed on Betfair so it is worth checking their website

Where can I get tickets for Sporting Charleroi vs Mechelen? Ticket information can be found on each club’s official website

Mechelen were poor last time out as they suffered a third defeat in a row. That loss came against the side at the bottom of the Jupiler Pro League and leaves them right in mid-table with a tough contest against Sporting Charleroi lying in wait for them here. The hosts got back to winning ways with a strong performance in which they scored four goals in their last game and they are likely to be too good for the visitors in a result which will extend Mechelen’s losing streak.