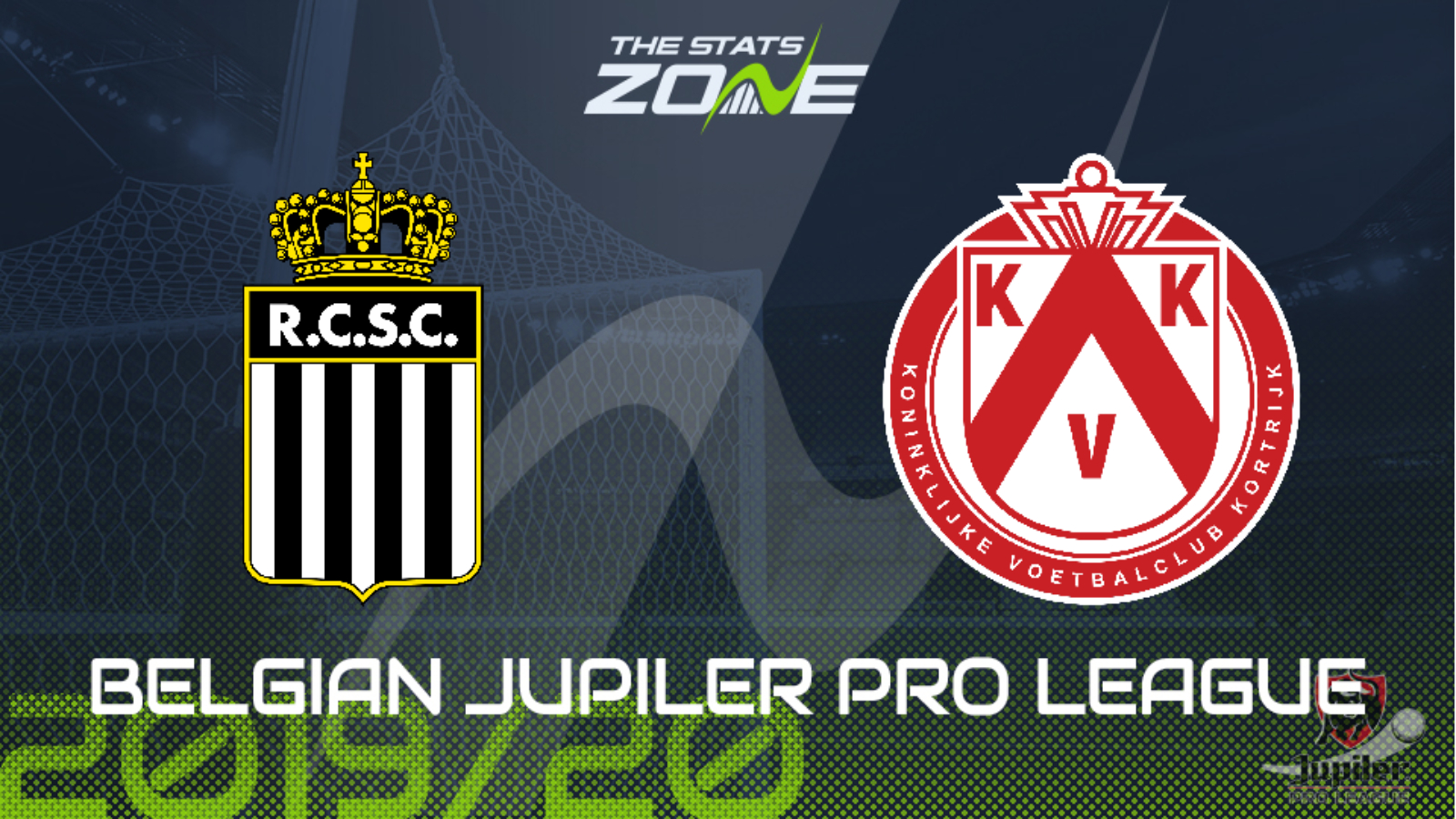 What television channel is Sporting Charleroi vs Kortrijk on? This match will not be televised live in the UK

Where can I stream Sporting Charleroi vs Kortrijk? Belgian Jupiler Pro League matches are occasionally streamed on Betfair so it is worth checking their website

Where can I get tickets for Sporting Charleroi vs Kortrijk? Ticket information can be found on each club’s official website

Sporting Charleroi have looked very good in their last couple of matches and can continue that form with a win against Kortrijk. The away team are not pushovers and will be competitive but Charleroi have the edge in quality and are tipped to win with Shamar Nicholson continuing his own good form by getting on the scoresheet for the sixth time in seven matches.