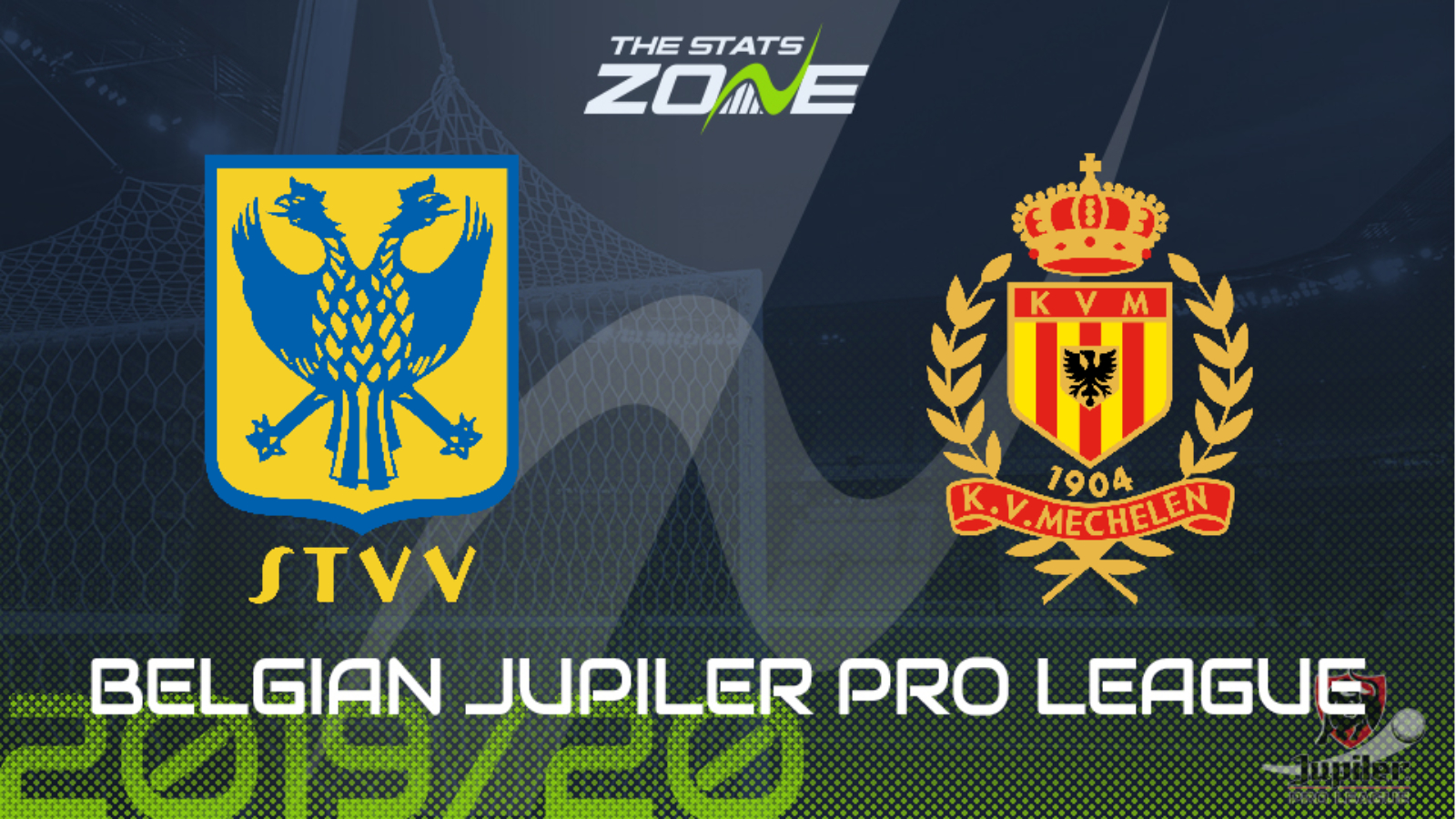 What television channel is Sint-Truiden vs Mechelen on? This match will not be televised live in the UK

Where can I stream Sint-Truiden vs Mechelen? Belgian Jupiler Pro League matches are occasionally streamed on Betfair so it is worth checking their website

Where can I get tickets for Sint-Truiden vs Mechelen? Ticket information can be found on each club’s official websitey win is the prediction.

Mechelen have overcome a blip in form to put themselves right back in contention for a place in the top six ahead of the play-offs, and there is massive motivation for them going into this fixture as a win would see them leapfrog Genk in the table. Sint-Truiden have lost back-to-back league matches in disappointing fashion and their level of motivation won’t be as high due to their position in mid-table. Mechelen will look to make a strong start to the game and if they score first it is unlikely that they will let the lead slip. An away win is the prediction.