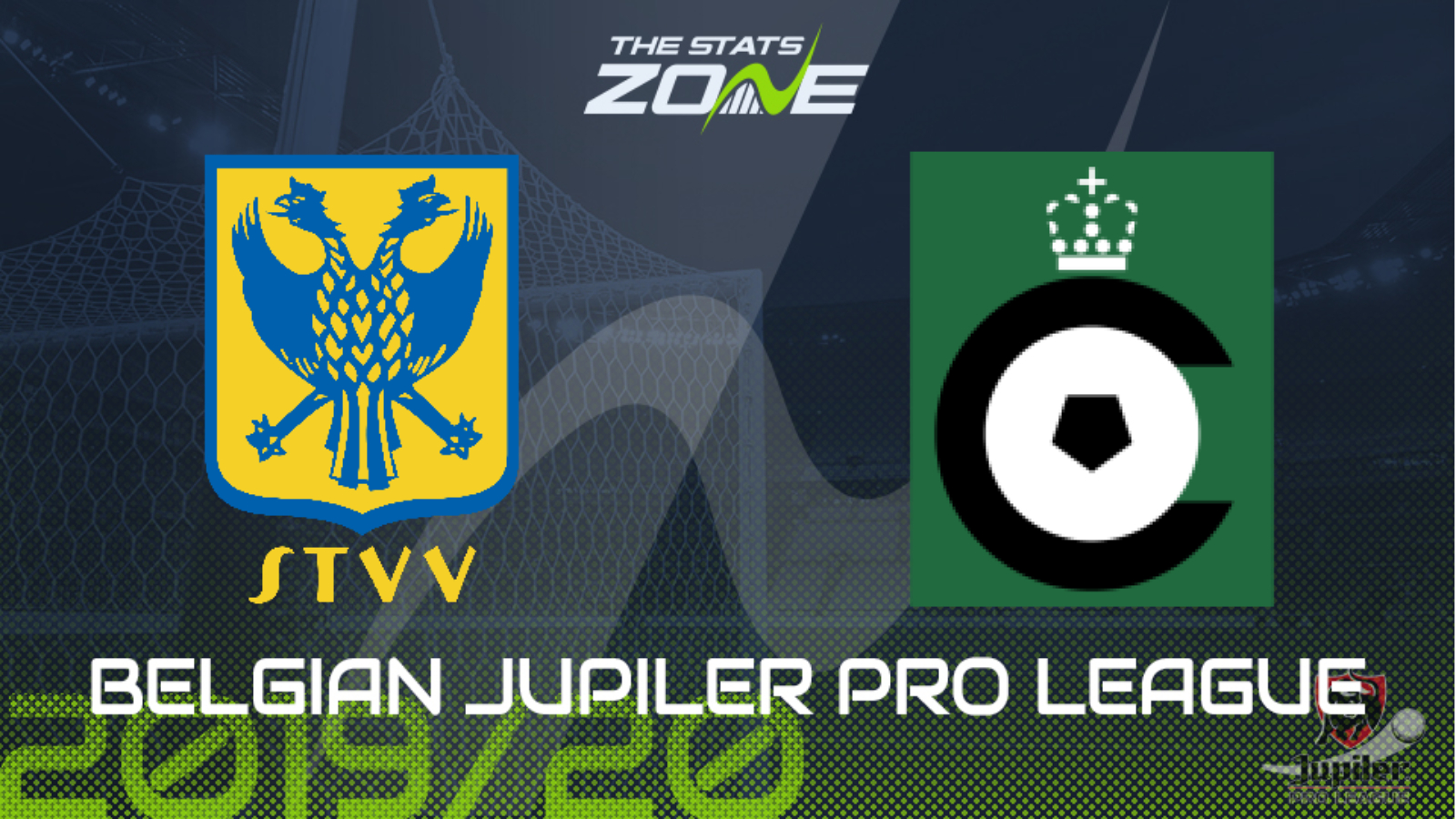 Where is Sint-Truiden vs Cercle Brugge taking place? Stayen

What television channel is Sint-Truiden vs Cercle Brugge on? This match will not be televised live in the UK

Where can I stream Sint-Truiden vs Cercle Brugge? Belgian Jupiler Pro League matches are occasionally streamed on Betfair so it is worth checking their website

Where can I get tickets for Sint-Truiden vs Cercle Brugge? Ticket information can be found on each club’s official website

Both of these teams come into this fixture on the back of a win in their last match but the chances of Sint-Truiden following up with another three point haul are much greater than those of Cercle Brugge, who have endured a tough season, especially on the road where they have lost all but one of their 12 matches. Sint-Truiden have looked in good form since the resumption of the league with three wins from four matches and they can extend that run with another victory here against bottom club Cercle Brugge.