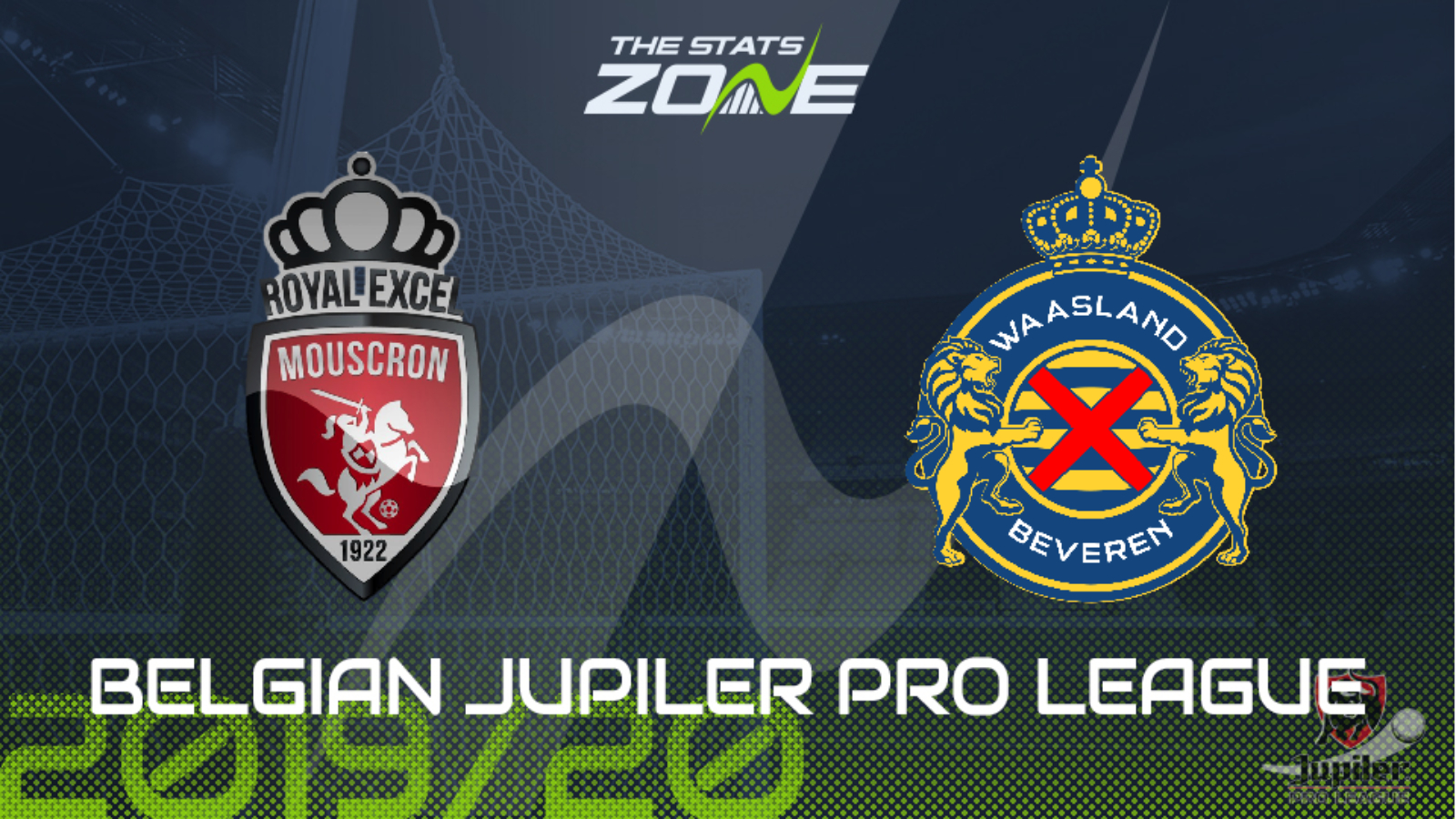 What television channel is Royal Excel Mouscron vs Waasland-Beveren on? This match will not be televised live in the UK

Where can I stream Royal Excel Mouscron vs Waasland-Beveren? Belgian Jupiler Pro League matches are occasionally streamed on Betfair so it is worth checking their website

Where can I get tickets for Royal Excel Mouscron vs Waasland-Beveren? Ticket information can be found on each club’s official website

The chances of Waasland-Beveren managing to escape from relegation look to be very slim indeed such is their poor run of form and lack of goal threat. The fact that Mouscron are also struggling for form might give them some hope but the home team are more likely to find the goal needed to win this game and a narrow victory for Mouscron is the prediction in a low scoring encounter.