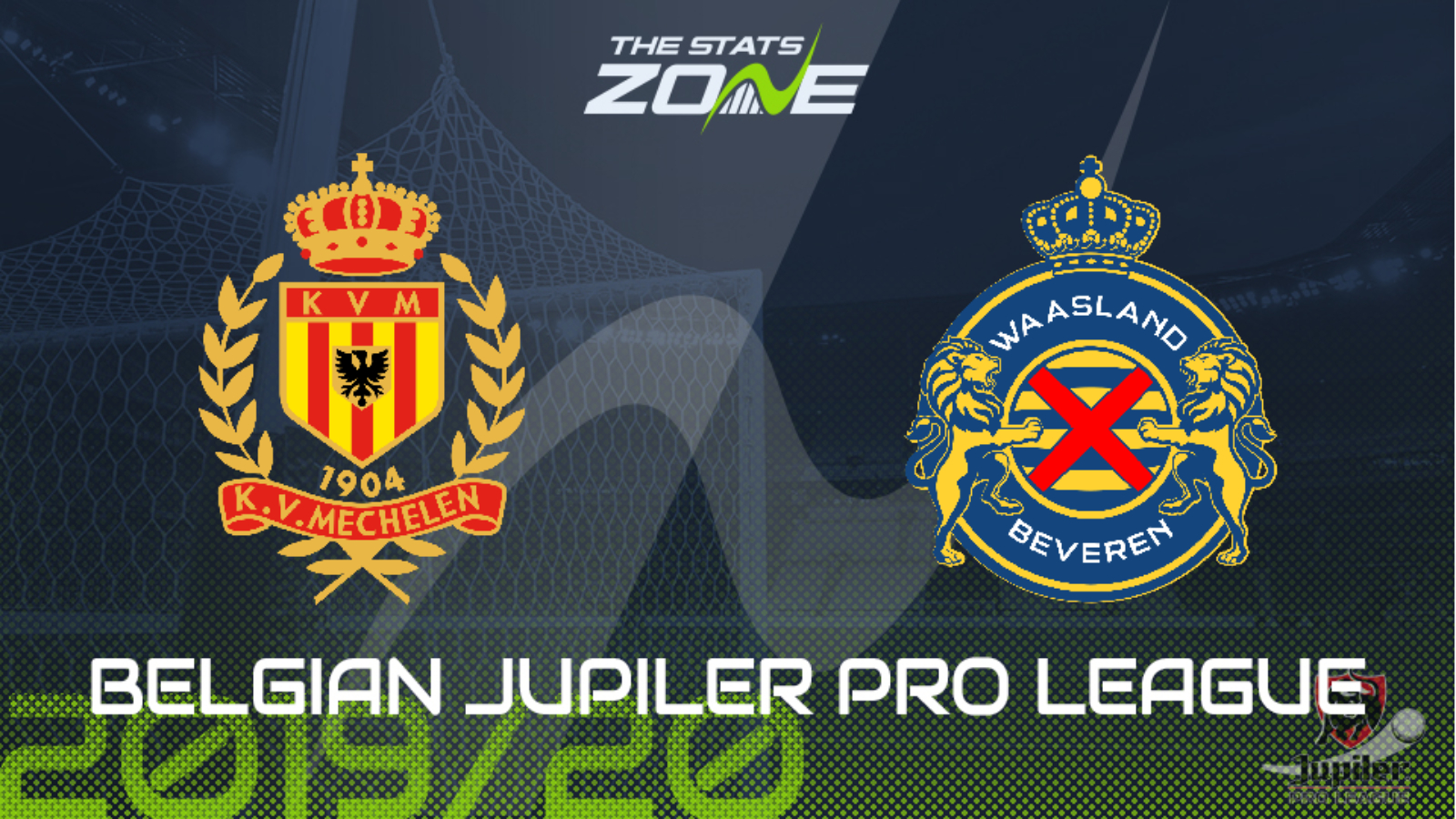 What television channel is Mechelen vs Waasland-Beveren on? This match will not be televised live in the UK

Where can I stream Mechelen vs Waasland-Beveren? Belgian Jupiler Pro League matches are occasionally streamed on Betfair so it is worth checking their website

Where can I get tickets for Mechelen vs Waasland-Beveren? Ticket information can be found on each club’s official website

Mechelen revitalised their top six hopes with a crucial victory against Anderlecht in their last match and they will be aiming to back up that result by defeating lowly Waasland-Beveren, who have lost four consecutive matches and are second from bottom in the league table. Mechelen had been in poor form prior to defeating Anderlecht, and although they might not have turned the corner completely, they can make it two wins from two with a win here.