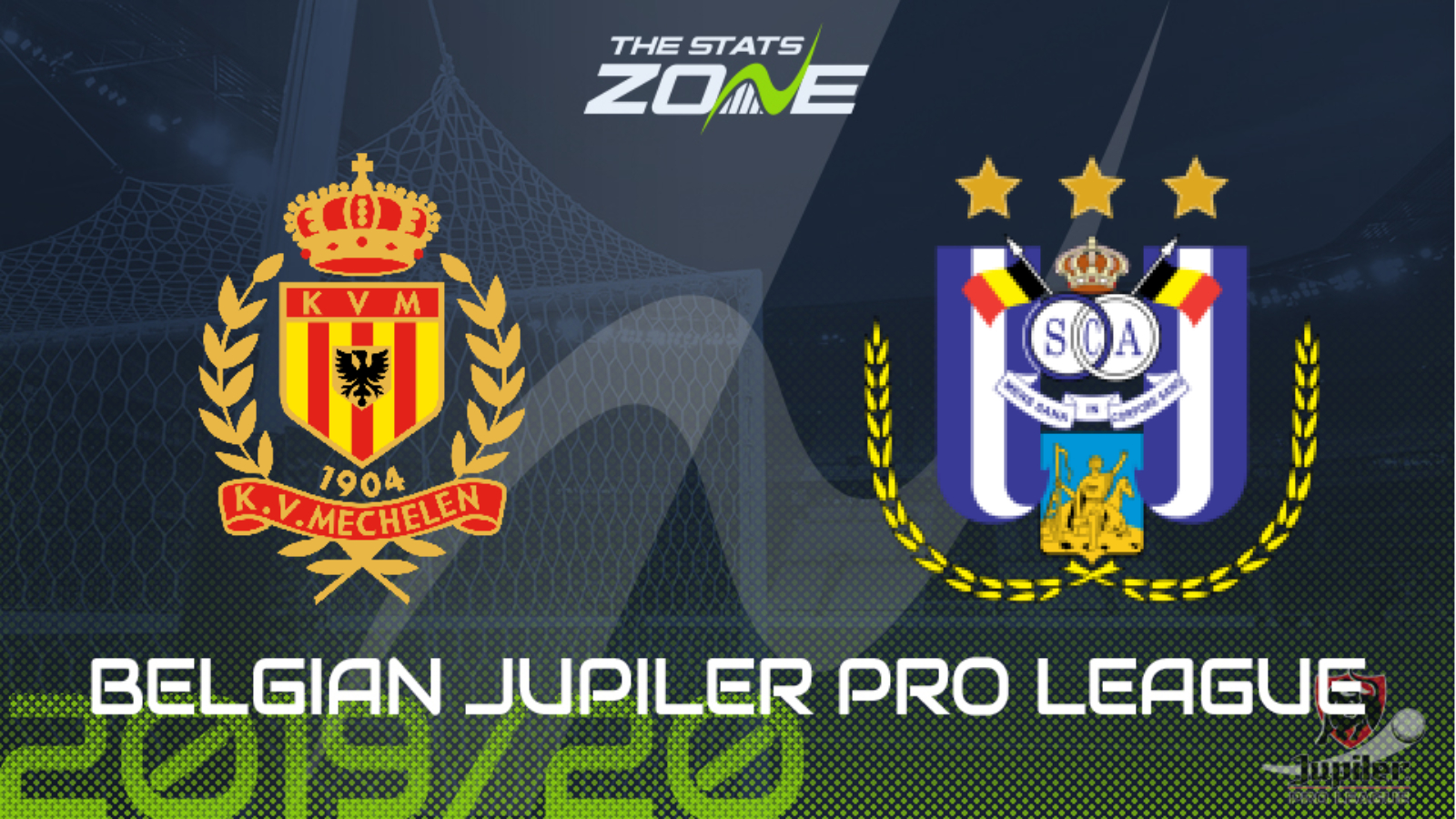 What television channel is Mechelen vs Anderlecht on? This match will not be televised live in the UK

Where can I stream Mechelen vs Anderlecht? Belgian Jupiler Pro League matches are occasionally streamed on Betfair so it is worth checking their website

Where can I get tickets for Mechelen vs Anderlecht? Ticket information can be found on each club’s official website

This is a crucial match between two teams who are level on points and are chasing a place in the top six. Anderlecht are the team showing better form of late, with Mechelen having a torrid time since the league resumed and their defence looking fragile as late goals have been proving very costly indeed. There are just too many question marks over the home team right now and Anderlecht may be able to capitalise and come away with the vital three points.