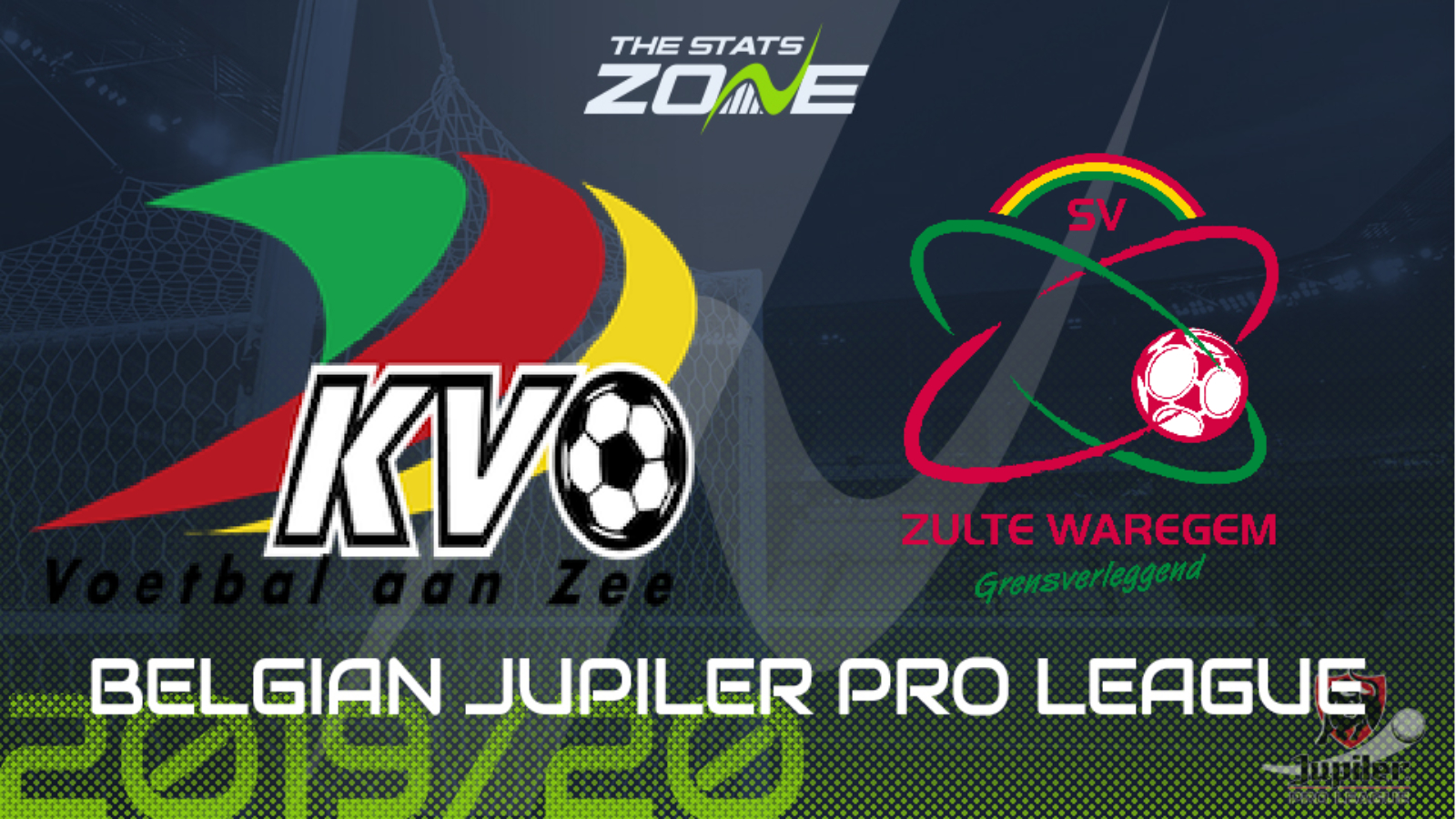 What television channel is KV Oostende vs Zulte Waregem on? This match will not be televised live in the UK

Where can I stream KV Oostende vs Zulte Waregem? Belgian Jupiler Pro League matches are occasionally streamed on Betfair so it is worth checking their website

Where can I get tickets for KV Oostende vs Zulte Waregem? Ticket information can be found on each club’s official website

Both of these teams are currently low on confidence and in poor form with similar runs of six defeats in seven league matches. As a consequence, it is difficult to have much belief that either are capable of taking the initiative and winning this game and a low scoring draw is the predicted outcome.