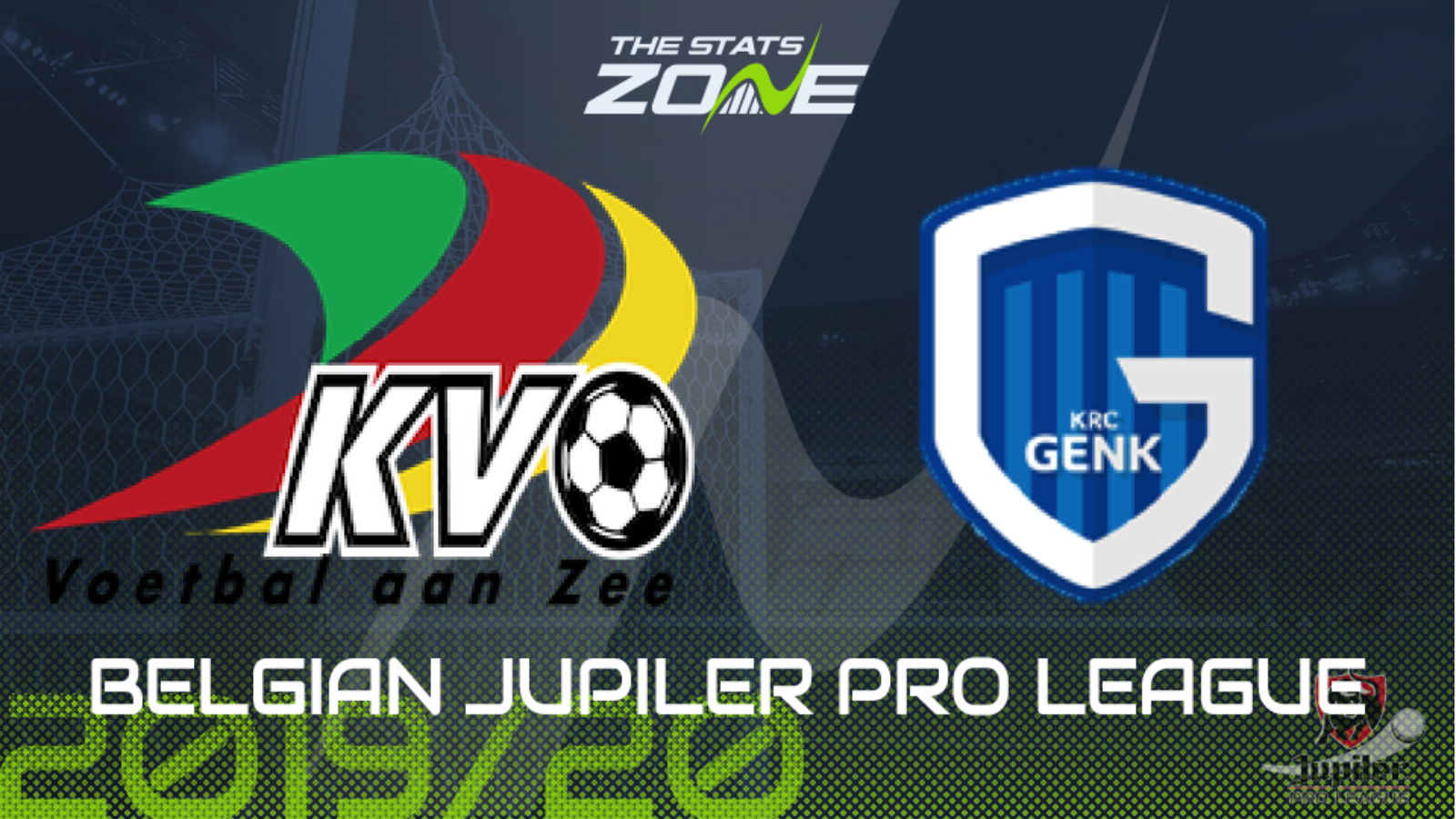 Where is KV Oostende vs Genk taking place? Versluys Arena

What television channel is KV Oostende vs Genk on? This match will not be televised live in the UK

Where can I stream KV Oostende vs Genk? Belgian Jupiler Pro League matches are occasionally streamed on Betfair so it is worth checking their website

Where can I get tickets for KV Oostende vs Genk? Ticket information can be found on each club’s official website

This is a key fixture for two teams needing the points for different reasons with Oostende battling against the drop and Genk trying to force their way into the top six. Oostende have reacted to their poor run of results with a change of head coach but it is difficult to assess if this will give them the lift they need or will it be too late. Genk will be well motivated and expect them to start strongly, as they have taken the lead in each of their last four away matches and if they do so again on this occasion it should propel them to victory.