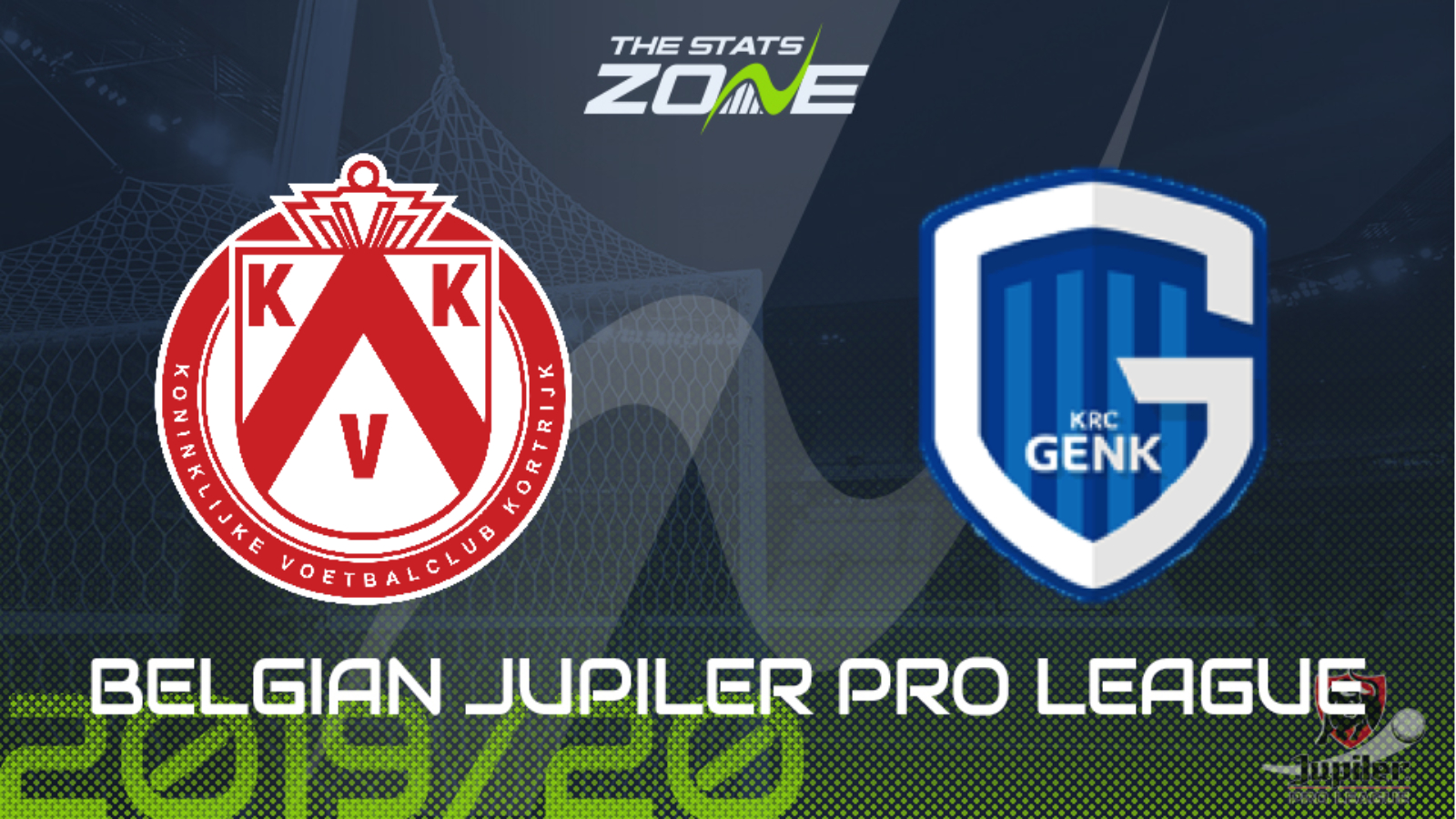 Where is Kortrijk vs Genk taking place? Guldensporenstadion, Kortrijk

What television channel is Kortrijk vs Genk on? This match will not be televised live in the UK

Where can I stream Kortrijk vs Genk? Belgian Jupiler Pro League matches are occasionally streamed on Betfair so it is worth checking their website

Where can I get tickets for Kortrijk vs Genk? Ticket information can be found on each club’s official website

In-form Kortrijk are finishing the regular season strongly and will hope to keep their top six hopes alive with a victory against Genk, who currently occupy sixth position in the table. Kortrijk will be a threat in front of goal having scored at least twice in each of their last four games with Nigerian striker Terem Moffi has scored three in four games and is likely to be a danger to a Genk backline who have looked uncertain in recent games. A home win is the prediction.