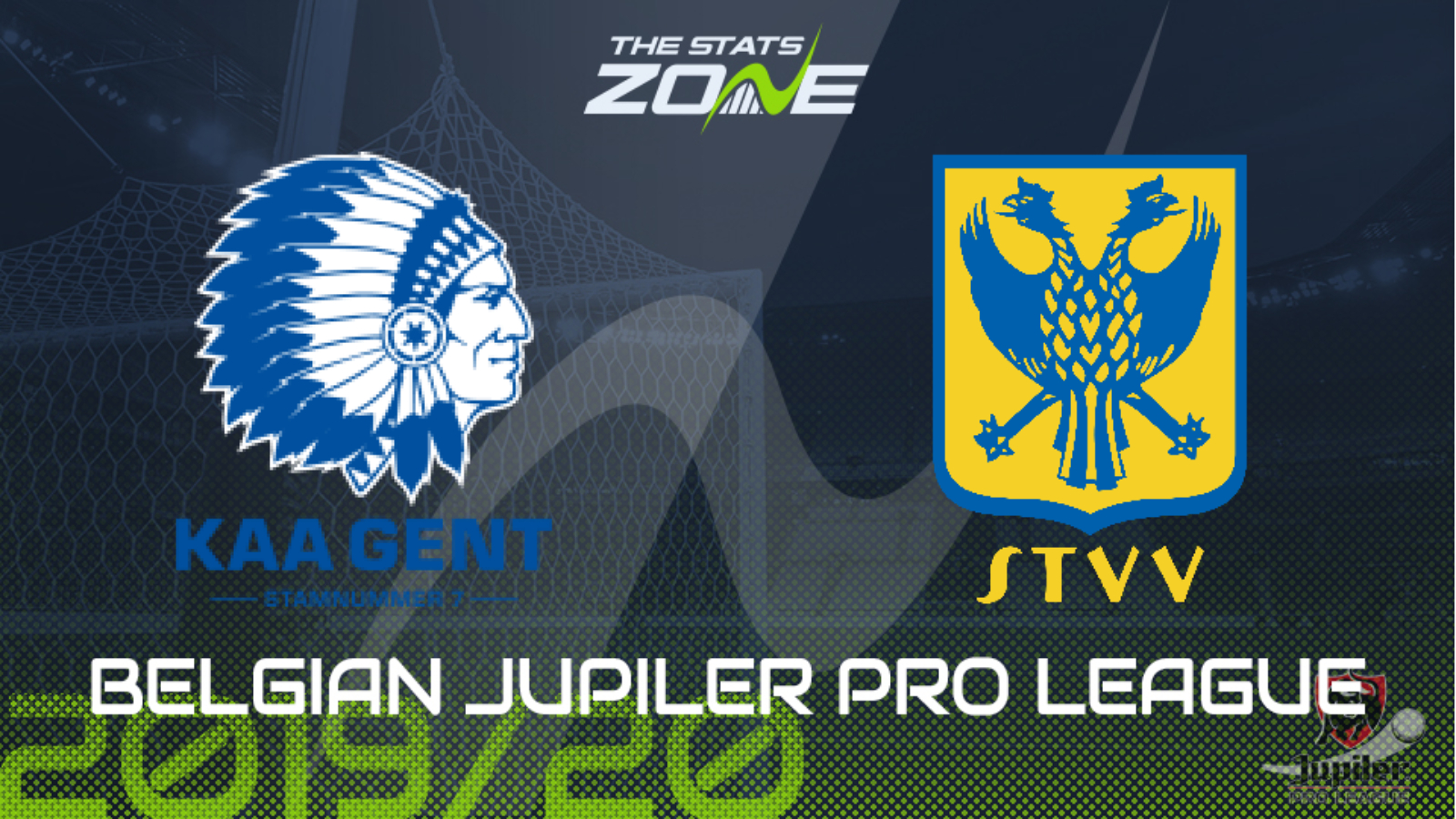 Where is Gent vs Sint-Truiden taking place? GHELAMCO-arena

What television channel is Gent vs Sint-Truiden on? This match will not be televised live in the UK

Where can I stream Gent vs Sint-Truiden? Belgian Jupiler Pro League matches are occasionally streamed on Betfair so it is worth checking their website

Where can I get tickets for Gent vs Sint-Truiden? Ticket information can be found on each club’s official website

Gent had a tough UEFA Europa League fixture against Roma in Italy on Thursday night and with the return leg coming up in the upcoming week, it is possible that there could be some impact on their focus ahead of this match. There should still be enough motivation to not take Sint-Truiden lightly but if they have a lead they may look to protect and preserve some key players for the big European game against Roma. A narrow win for the home team is the prediction.