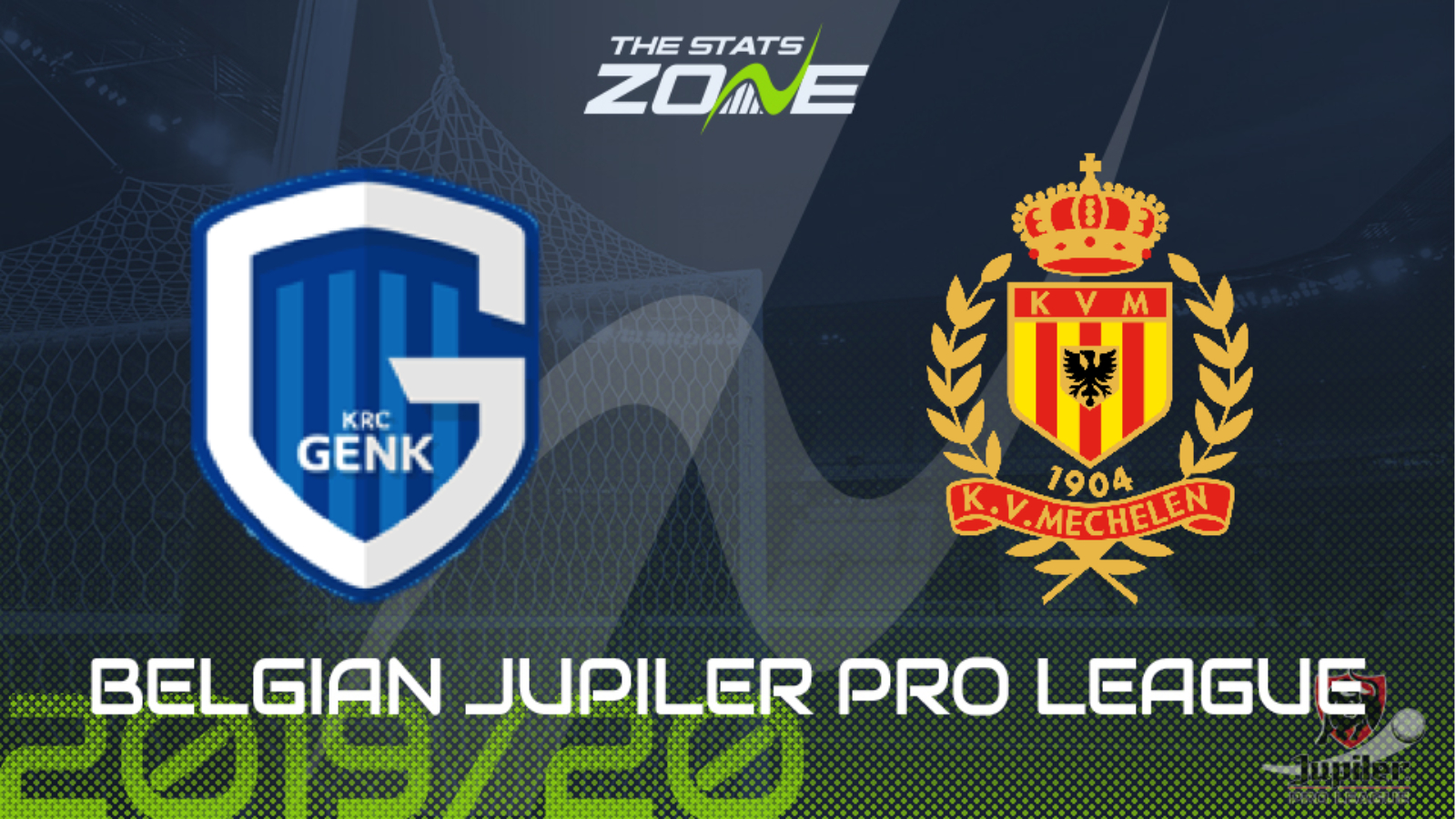 Where is Genk vs Mechelen taking place? Luminus Arena

What television channel is Genk vs Mechelen on? This match will not be televised live in the UK

Where can I stream Genk vs Mechelen? Belgian Jupiler Pro League matches are occasionally streamed on Betfair so it is worth checking their website

Where can I get tickets for Genk vs Mechelen? Ticket information can be found on each club’s official website

There is plenty at stake in this fixture between two teams battling it out for the final spot in the top six. A win for either team would guarantee their place, but a draw could see Anderlecht swoop in ahead of them both so it should guarantee a dramatic 90 minutes of action. As you would expect there is not a lot to choose between two teams who are so tightly locked in the table and this could end up in a draw which is the result that could see both teams missing out on a top six finish.