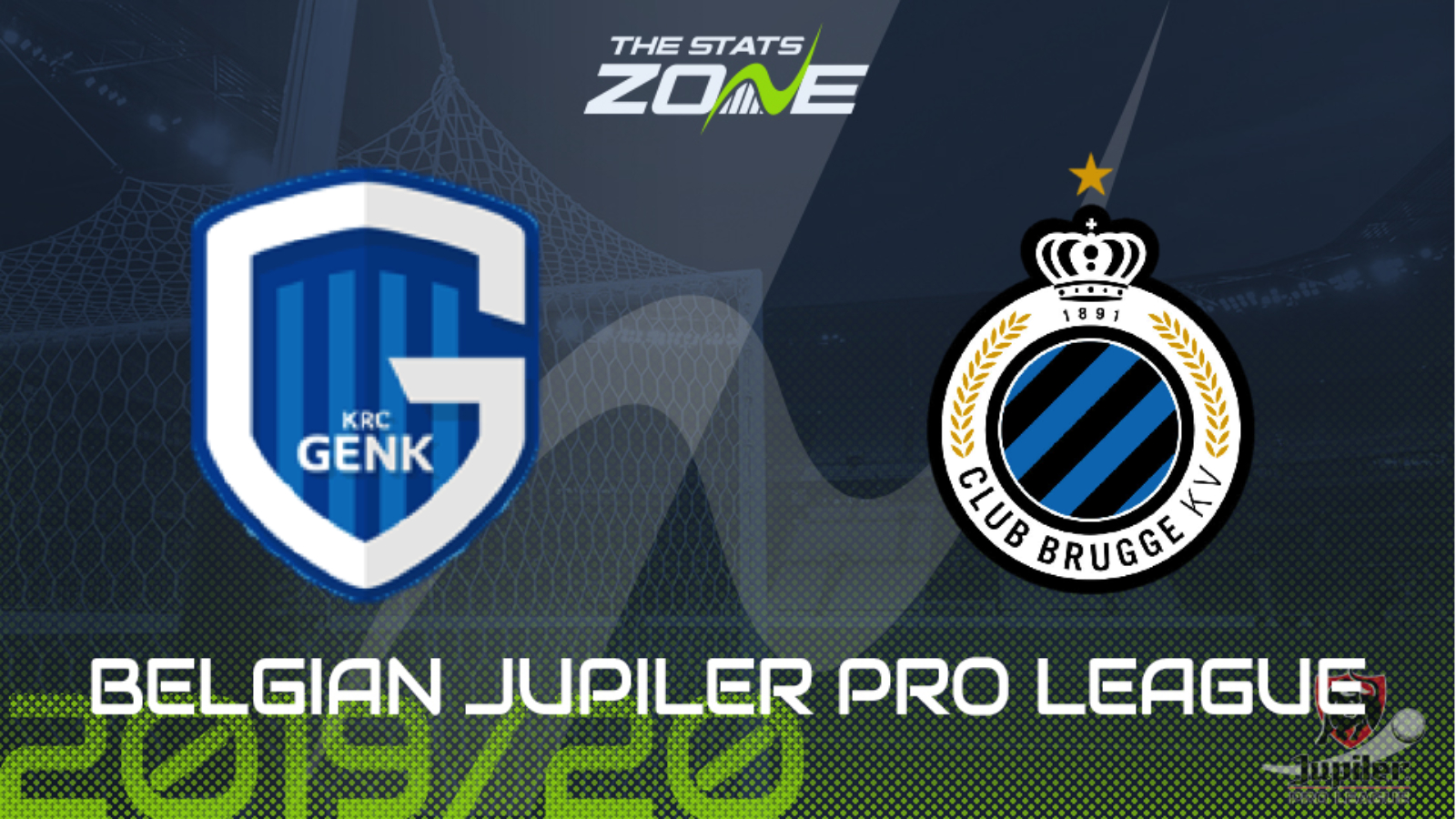 What television channel is Genk vs Club Brugge on? This match will not be televised live in the UK

Where can I stream Genk vs Club Brugge? Belgian Jupiler Pro League matches are occasionally streamed on Betfair so it is worth checking their website

Where can I get tickets for Genk vs Club Brugge? Ticket information can be found on each club’s official website

This is a crucial match for Genk as they chase a place in the championship play-offs and with Mechelen winning on Friday night the pressure has been pushed even more onto them to get a positive result against the league leaders. Club Brugge had a torrid time in their 5-0 defeat in Manchester on Thursday night and with a couple of key injury problems they aren’t going to be at 100%. The fact Club Brugge have lost only one league match all season shows how tough they are to beat in their domestic competition though and even if they aren’t at their best they can come away with a draw.