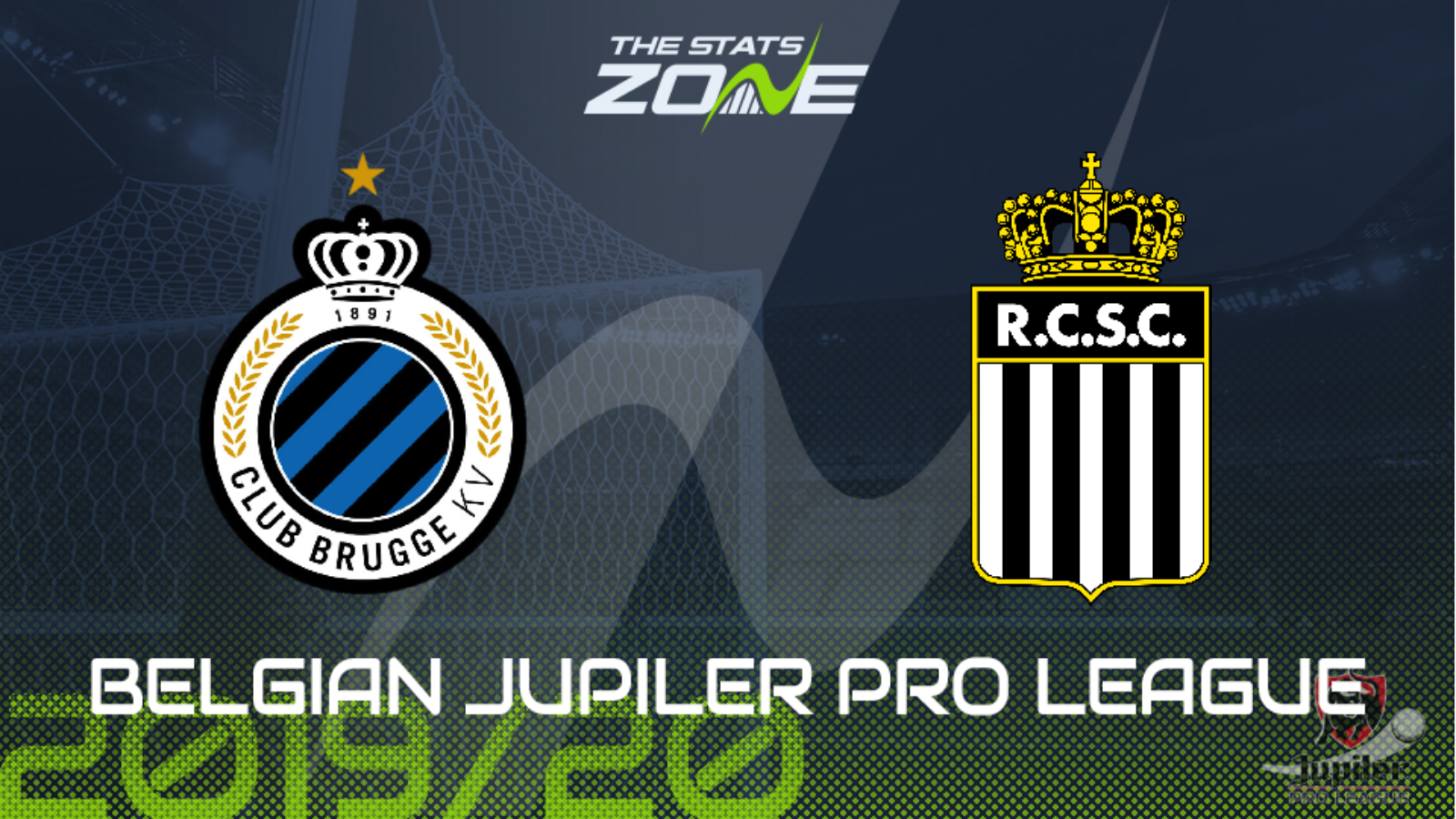 What television channel is Club Brugge vs Sporting Charleroi on? This match will not be televised live in the UK

Where can I stream Club Brugge vs Sporting Charleroi? Belgian Jupiler Pro League matches are occasionally streamed on Betfair so it is worth checking their website

Where can I get tickets for Club Brugge vs Sporting Charleroi? Ticket information can be found on each club’s official website

The main focus for Club Brugge at the moment is their crucial Europa League match against Manchester United on Thursday and with such a healthy lead at the top of the table they may again take the opportunity to rest key players. Charleroi are a very tough team to beat with only one defeat in 17 league matches and, even if Brugge are at full strength, it would be a difficult match for the league leaders. A draw is the prediction and it wouldn’t be a bad result for either team.