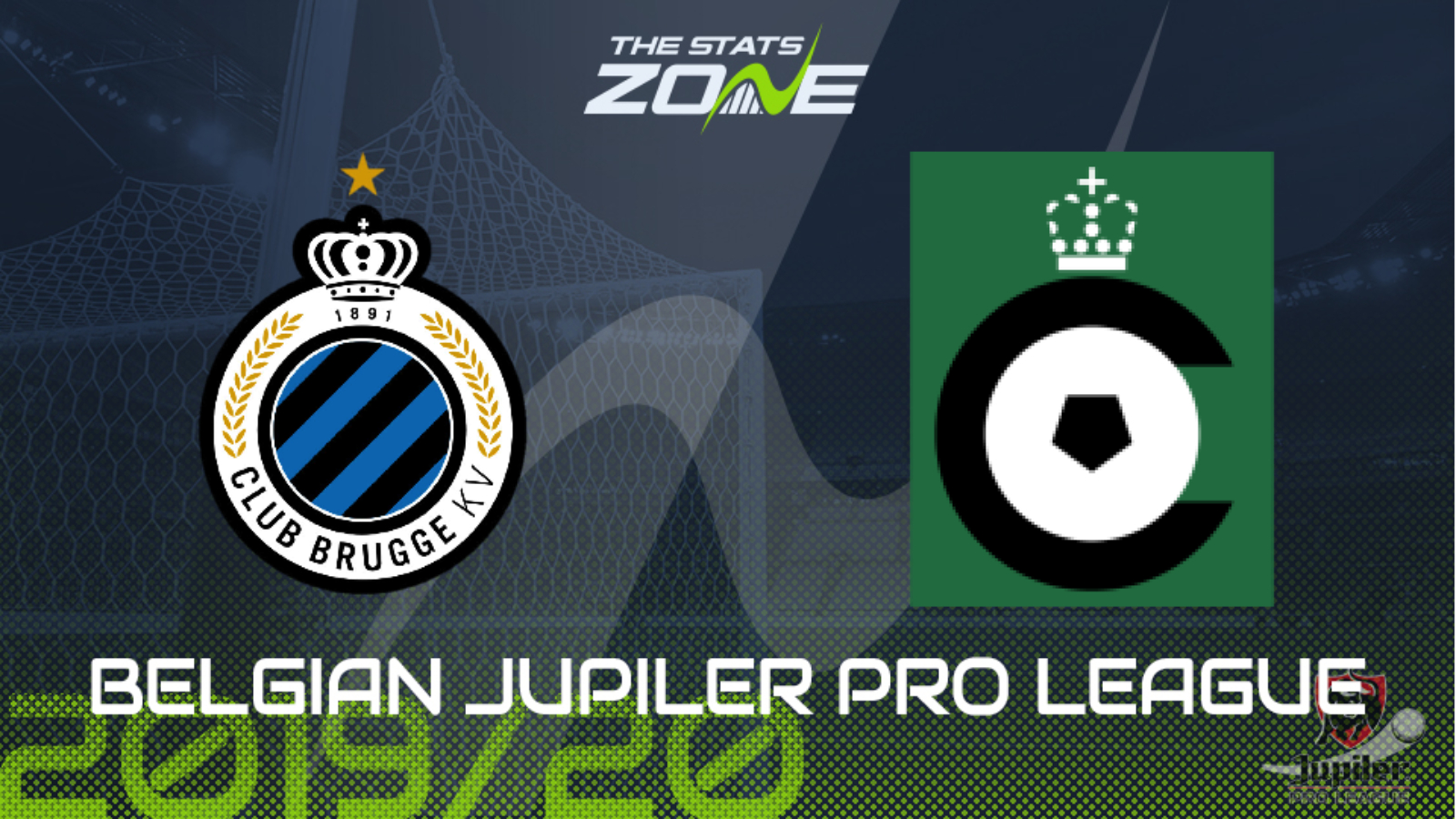 What television channel is Club Brugge vs Cercle Brugge on? This match will not be televised live in the UK

Where can I stream Club Brugge vs Cercle Brugge? Belgian Jupiler Pro League matches are occasionally streamed on Betfair so it is worth checking their website

Where can I get tickets for Club Brugge vs Cercle Brugge? Ticket information can be found on each club’s official website

Club Brugge start as strong favourites against their city rivals but with Cercle Brugge brimming with motivation and confidence they might not have it all their own way. There is no doubting that Club Brugge are the better team and their superior quality could just help them to get over the line but it might take a late winning goal to separate the two teams.