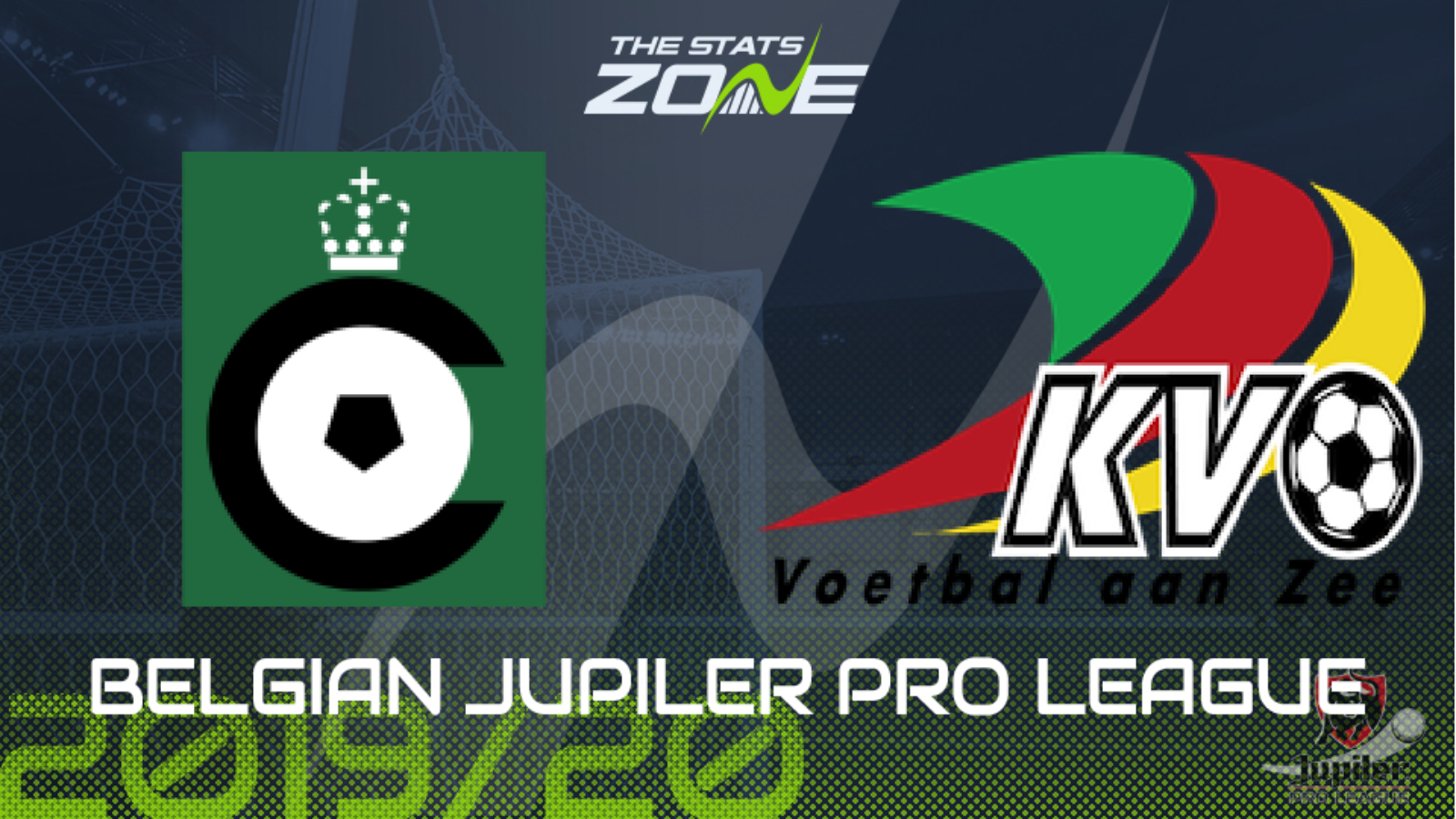 What television channel is Cercle Brugge vs KV Oostende on? This match will not be televised live in the UK

Where can I stream Cercle Brugge vs KV Oostende? Belgian Jupiler Pro League matches are occasionally streamed on Betfair so it is worth checking their website

Where can I get tickets for Cercle Brugge vs KV Oostende? Ticket information can be found on each club’s official website

It’s probable that a draw would be enough to secure safety for both of these teams such is the advantage they have on goal difference over Waasland-Beveren. The scoreline in Waasland-Beveren’s match against Gent will have some bearing on how this game plays out, though, so caution is advised. In terms of form leading into this match Cercle Brugge certainly have the edge and Oostende’s dreadful away form makes one believe that if there is a winner it will be the home team.