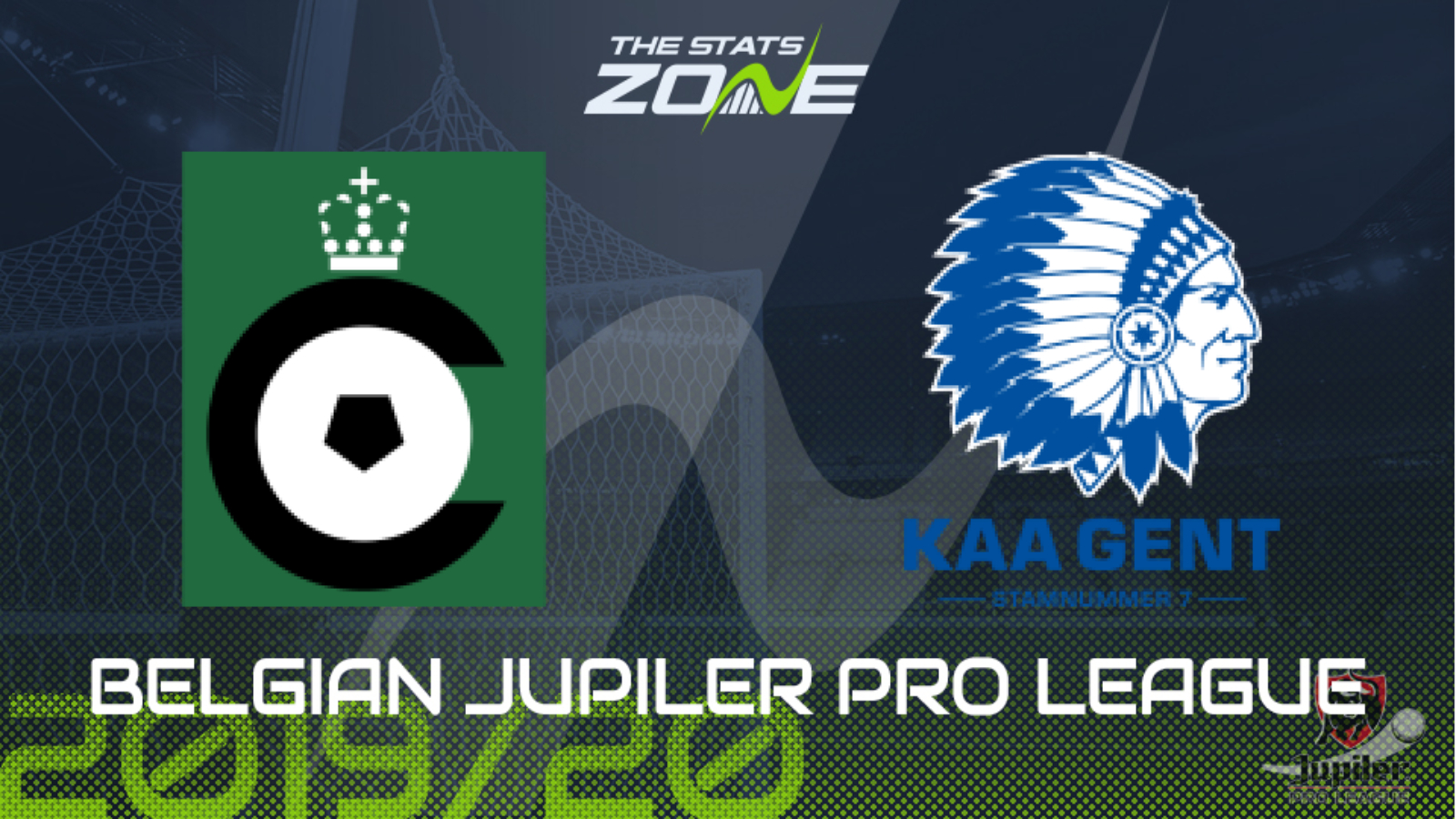 What television channel is Cercle Brugge vs Gent on? This match will not be televised live in the UK

Where can I stream Cercle Brugge vs Gent? Belgian Jupiler Pro League matches are occasionally streamed on Betfair so it is worth checking their website

Where can I get tickets for Cercle Brugge vs Gent? Ticket information can be found on each club’s official website

This is a fascinating match between two in-form teams who are at opposite ends of the table. The fact that Cercle Brugge are so buoyant and full of motivation is likely to mean they start with a great intensity so Gent will have to be sharp from the start. Having such a prolific striker as Jonathan David in their team always gives Gent a chance and even if they do fall behind, they are capable of getting back on level terms. A draw is the predicted outcome in this match.