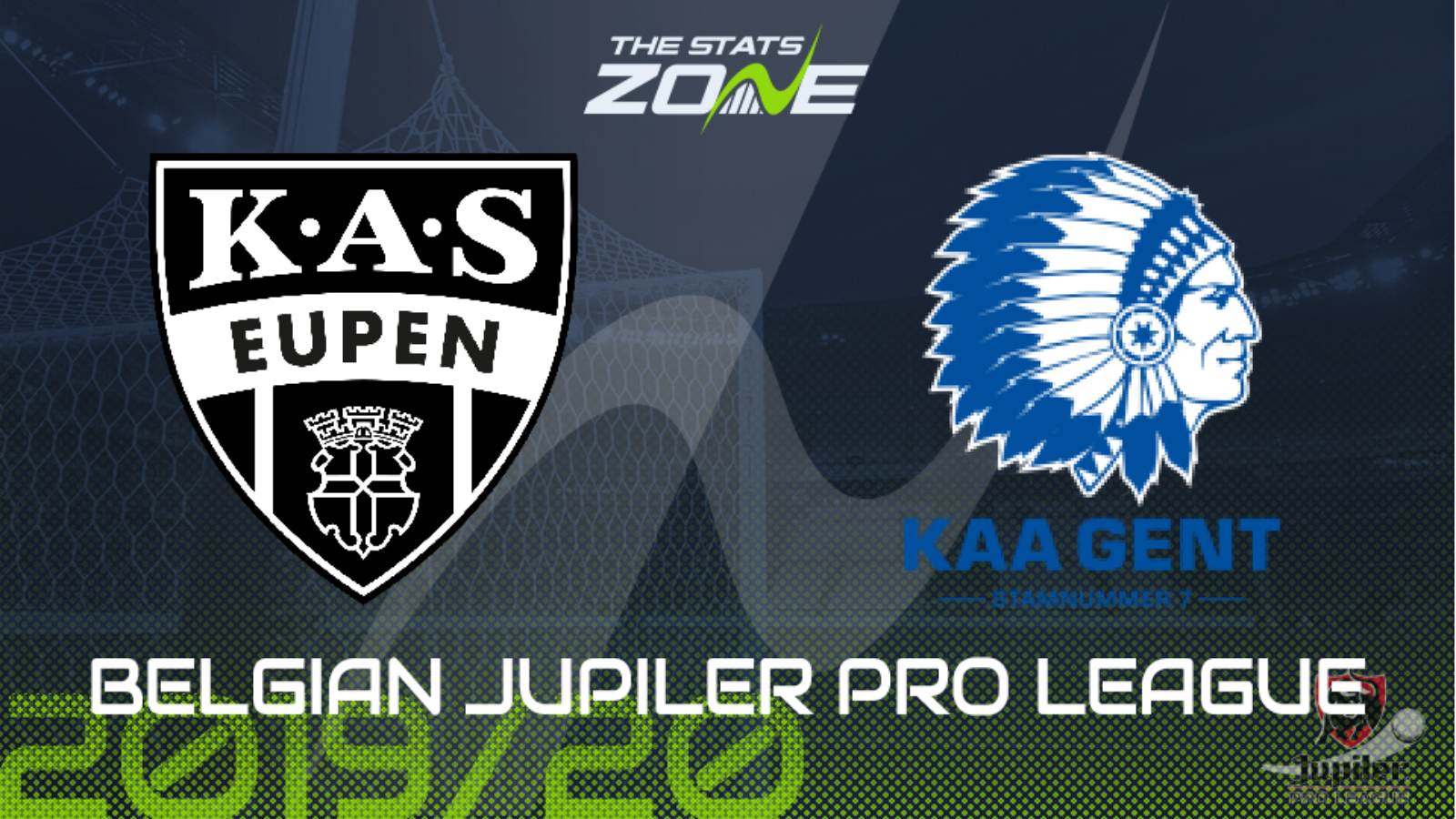 Where is AS Eupen vs Gent taking place? Stadion am Kehrweg

What television channel is AS Eupen vs Gent on? This match will not be televised live in the UK

Where can I stream AS Eupen vs Gent? Belgian Jupiler Pro League matches are occasionally streamed on Betfair so it is worth checking their website

Where can I get tickets for AS Eupen vs Gent? Ticket information can be found on each club’s official website

Gent will be targeting victory to try and close the sizeable gap at the top of the table, but the fact that they have a big Europa League match against Roma next week can’t be ignored and team selection and intensity levels may reflect this. Gent are predicted to take the points, but if they do get an early lead they may not push hard for more and the score is not likely to be as comprehensive as it was when they defeated AS Eupen 6-1 earlier in the campaign.