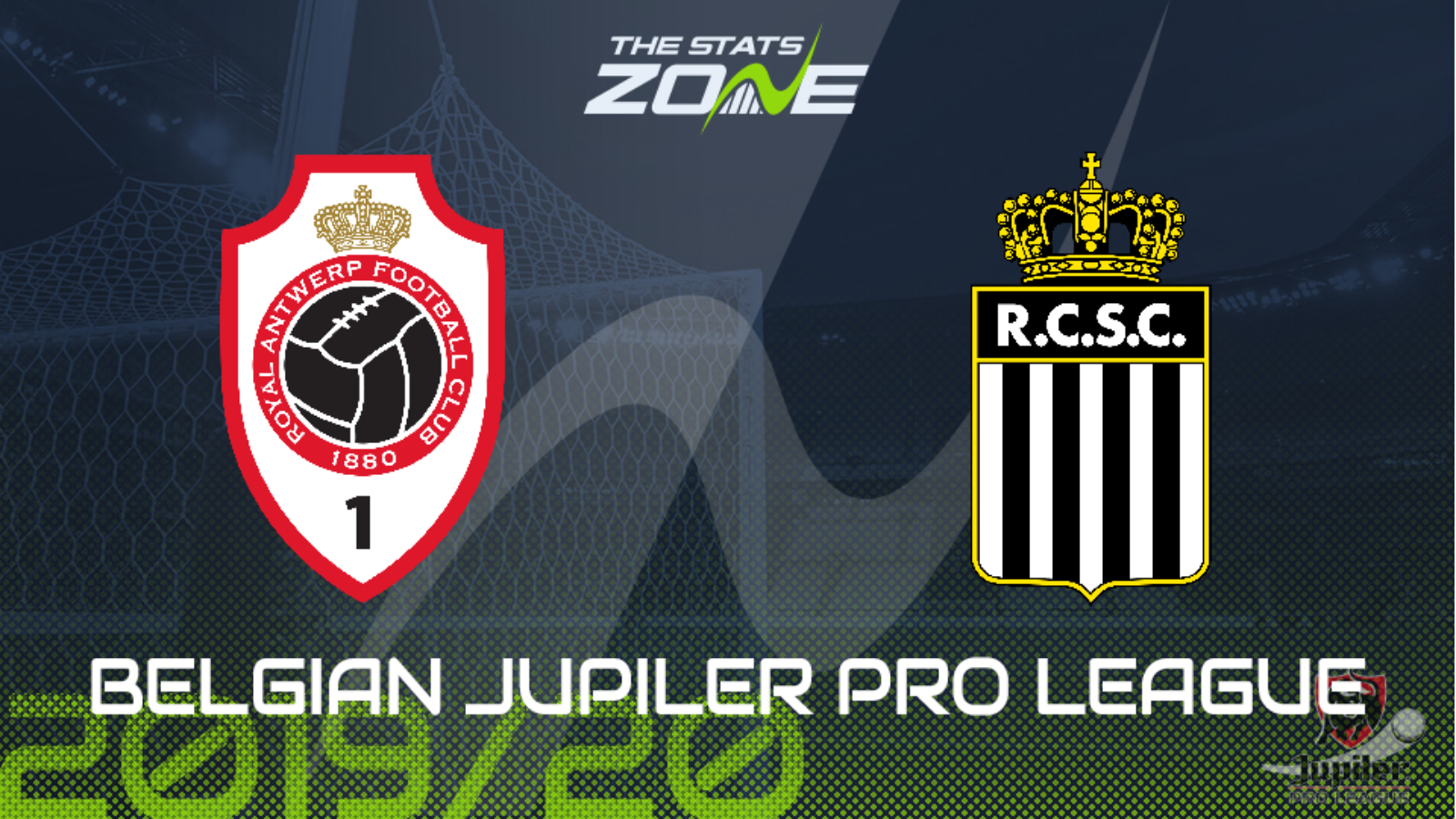 Where is Antwerp vs Sporting Charleroi taking place? Bosuilstadion

What television channel is Antwerp vs Sporting Charleroi on? This match will not be televised live in the UK

Where can I stream Antwerp vs Sporting Charleroi? Belgian Jupiler Pro League matches are occasionally streamed on Betfair so it is worth checking their website

Where can I get tickets for Antwerp vs Sporting Charleroi? Ticket information can be found on each club’s official website

This is an intriguing fixture between two teams who have proven very hard to beat over the last few months and it promises to be a close contest. Antwerp in particular have a formidable unbeaten home record and Charleroi will need to improve on their recent goal-scoring form away from home, scoring just two goals in their last four away matches, if they are to end that unbeaten run. Antwerp themselves have not been sharp in front of goal in the last three games and this could turn out to be a low-scoring draw.