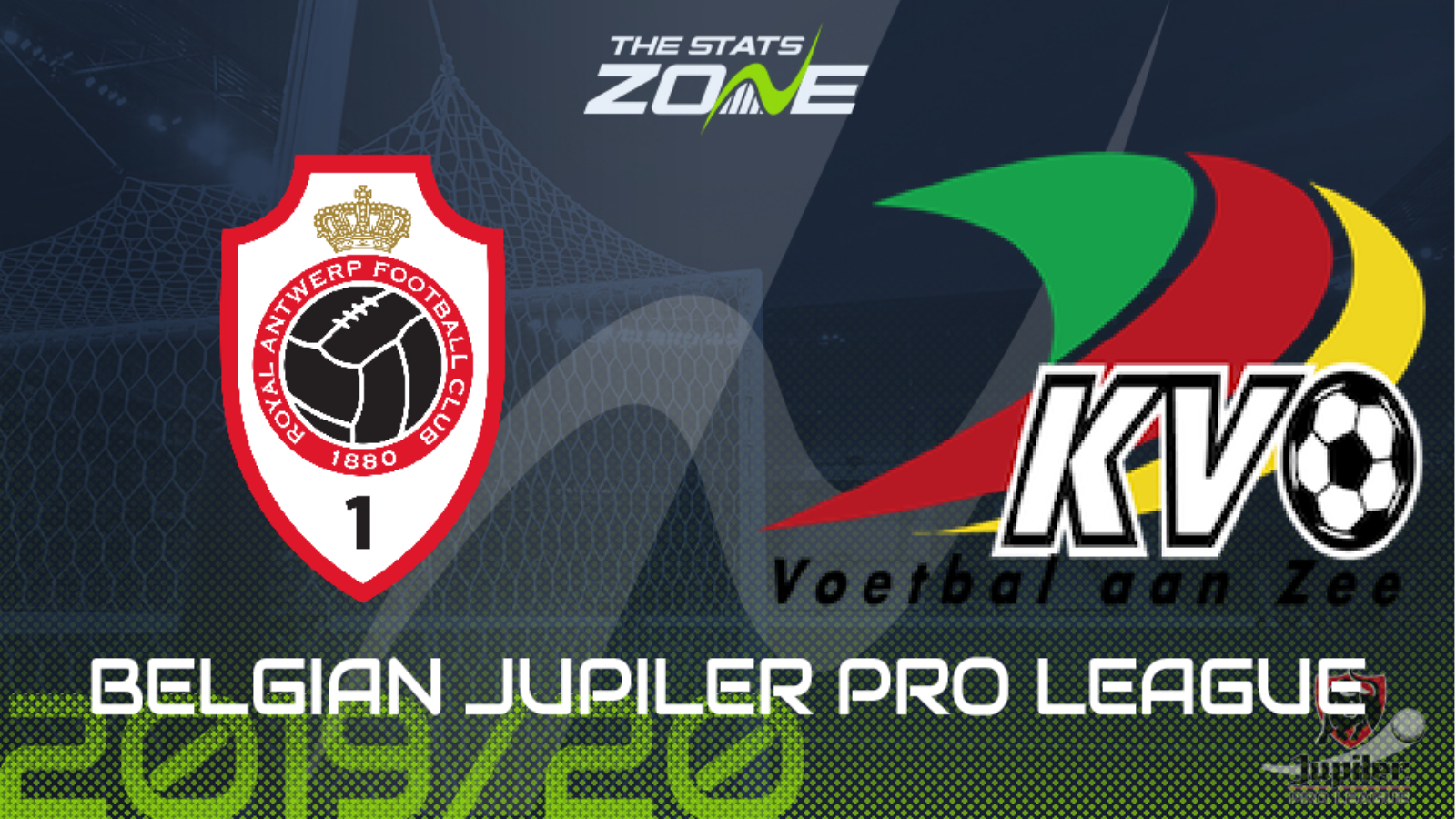 Where is Antwerp vs KV Oostende taking place? Bosuilstadion, Antwerp

What television channel is Antwerp vs KV Oostende on? This match will not be televised live in the UK

Where can I stream Antwerp vs KV Oostende? Belgian Jupiler Pro League matches are occasionally streamed on Betfair so it is worth checking their website

Where can I get tickets for Antwerp vs KV Oostende? Ticket information can be found on each club’s official website

Home team Antwerp are unbeaten on home soil in the league this season and they look very capable of extending that run against struggling Oostende, who have lost ten in a row on the road and are very much in a relegation scrap at the foot of the table. Antwerp haven’t been scoring a lot of goals or late, but they are very organised at the back and are predicted to win without conceding a goal.