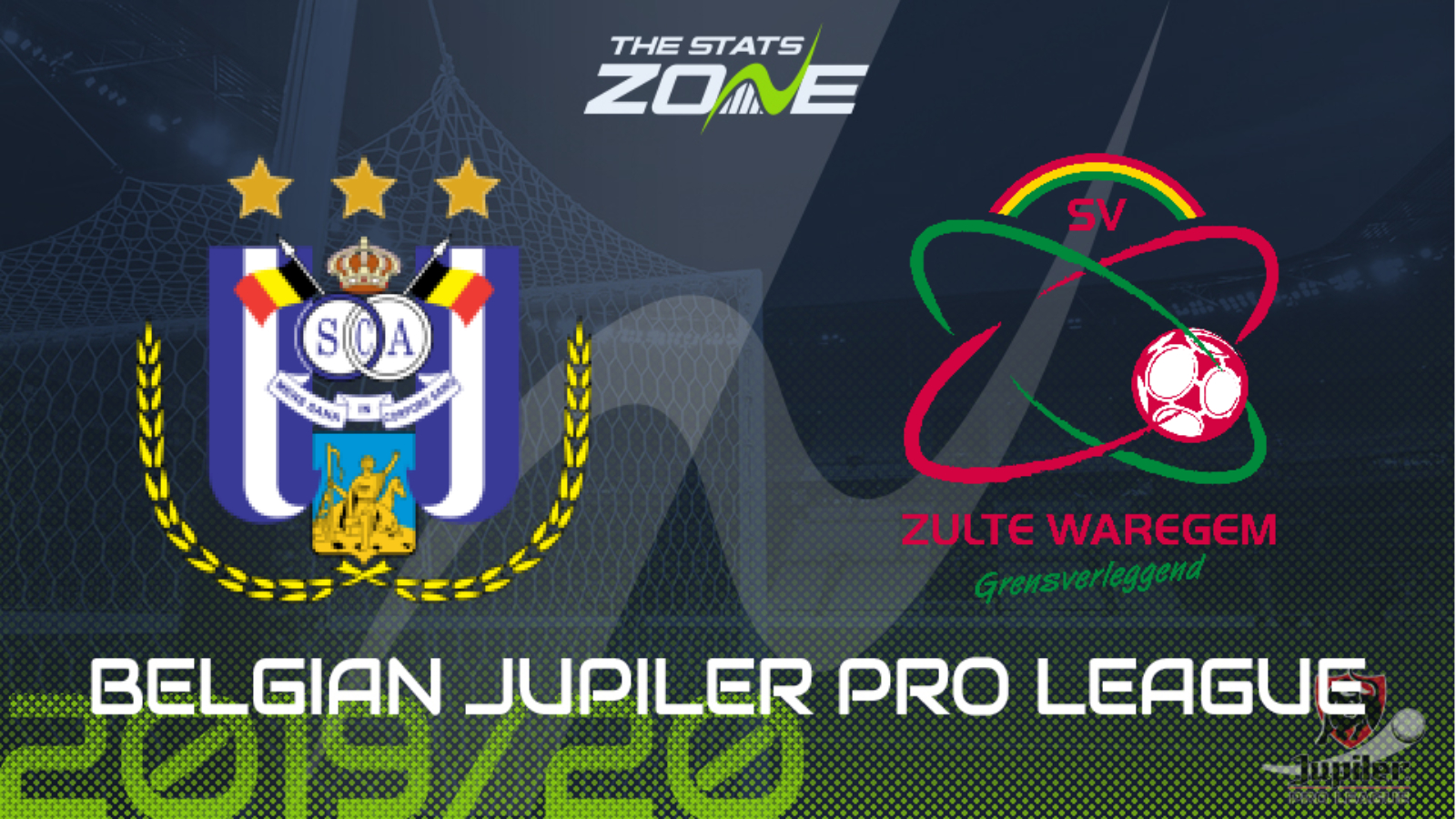 What television channel is Anderlecht vs Zulte Waregem on? This match will not be televised live in the UK

Where can I stream Anderlecht vs Zulte Waregem? Belgian Jupiler Pro League matches are occasionally streamed on Betfair so it is worth checking their website

Where can I get tickets for Anderlecht vs Zulte Waregem? Ticket information can be found on each club’s official website

Although they are next to each other in the league table the differing motivation levels for both teams are a big factor in this contest. Anderlecht are still in the hunt for a place in the top six whereas Zulte Waregem are on a poor run of form that has seen them win only one of their last nine matches. Anderlecht have had to cope with some injury problems in attacking areas this season but nine goals scored in their last two games will give them confidence that they can find a breakthrough and it is difficult to see their opponents coming back into the game if Anderlecht score first. A 2-0 home win is the prediction.