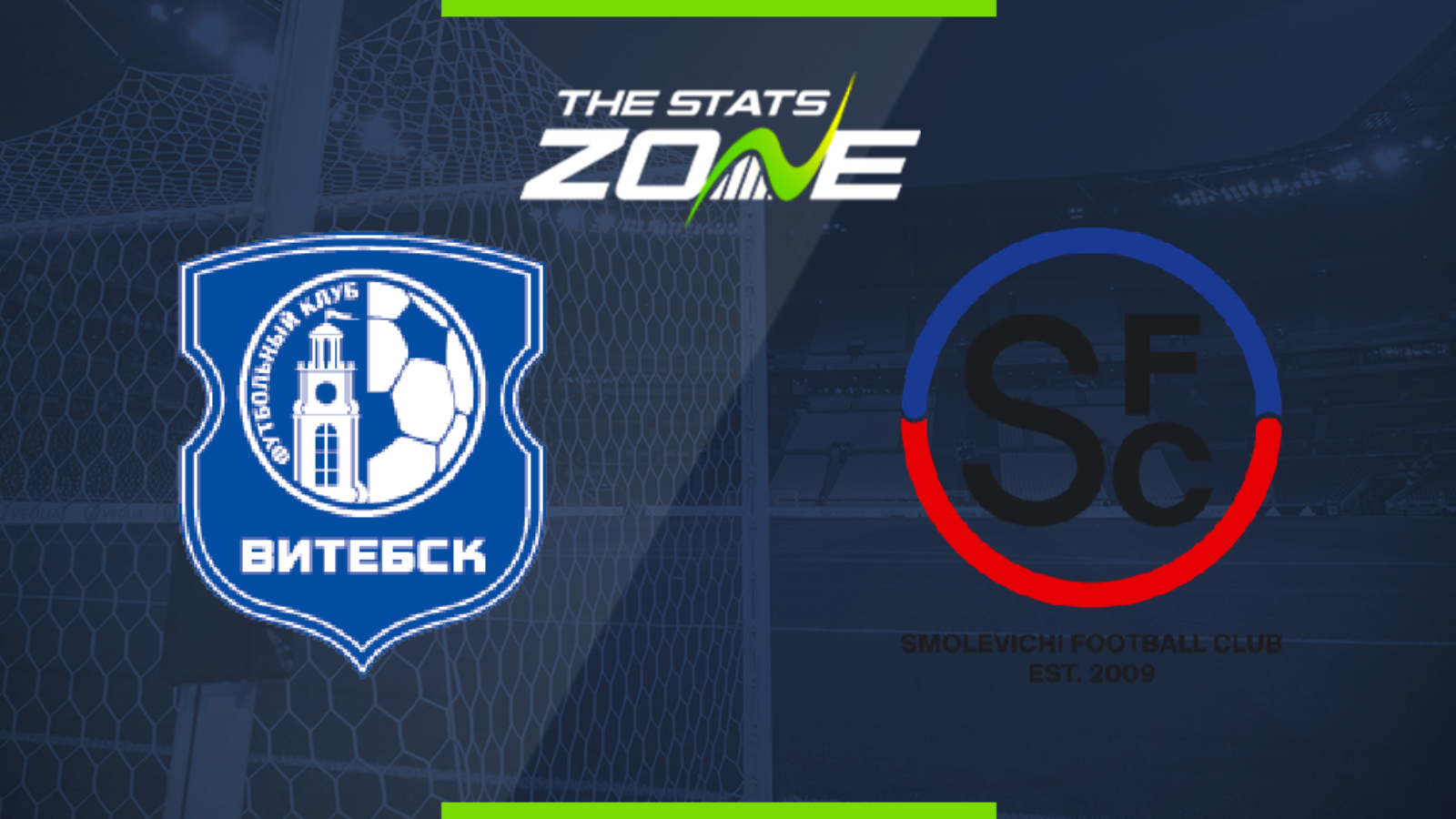 Where is Vitebsk vs Smolevichi taking place? Vitebsky CSK, Vitebsk

What television channel is Vitebsk vs Smolevichi on? This match will not be televised live in the UK

Where can I stream Vitebsk vs Smolevichi? Bet365 subscribers can stream Belarusian Premier League matches so it is worth checking their schedule

Where can I get tickets for Vitebsk vs Smolevichi? Ticket information can be found on each club’s official website

Vitebsk will be desperate to return to winning ways after failing to build on their win on the opening weekend of the new season. They ended last season in poor form and their defeat last week means they have lost five of their last six Premier League matches. They host Smolevichi here with the visitors also desperate to earn the win but with neither side possessing much in front of goal, this is likely to be a low-scoring affair.