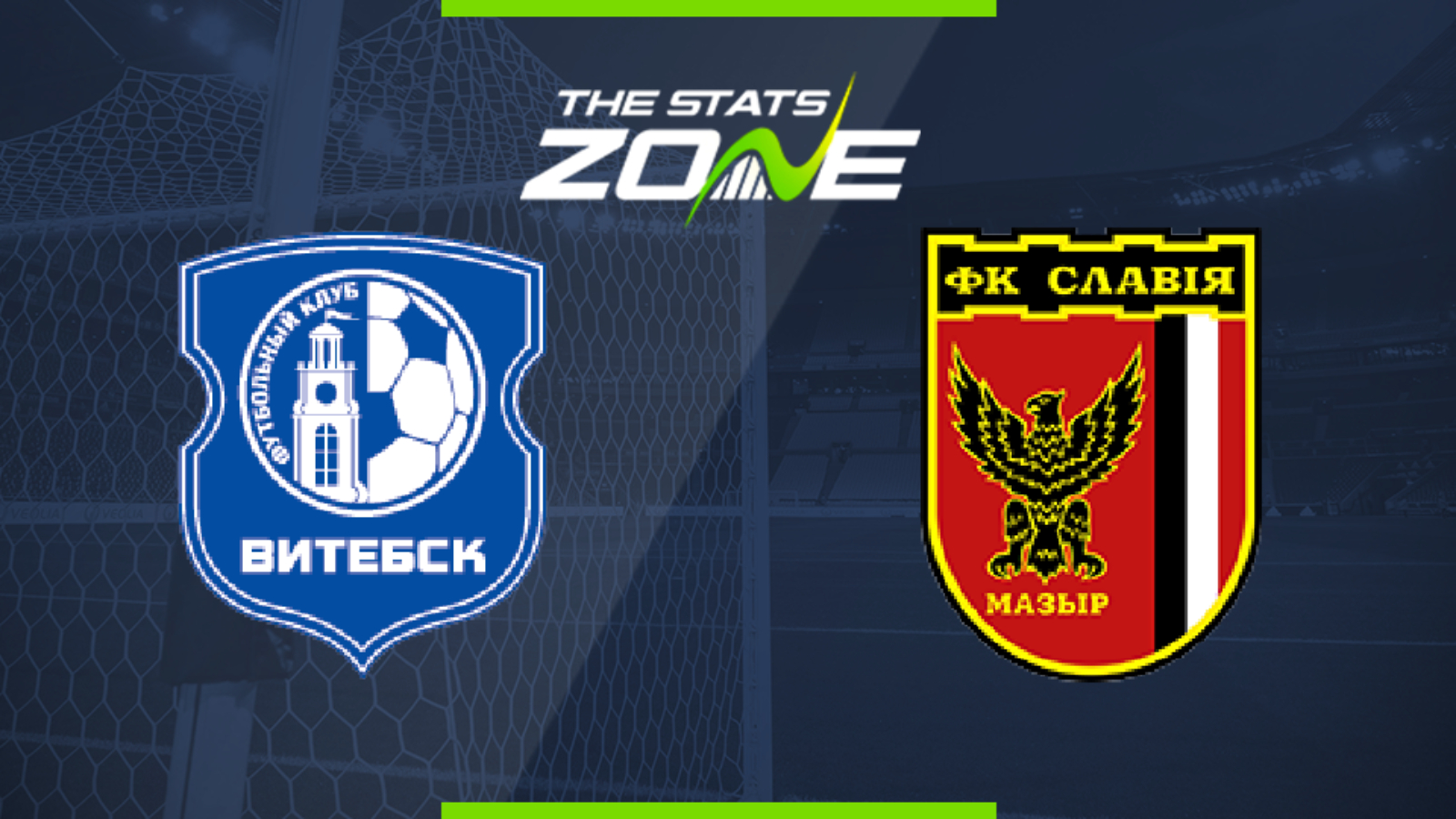 Where is Vitebsk vs Slavia taking place? Vitebsky CSK, Vitebsk

What television channel is Vitebsk vs Slavia on? This match will not be televised live in the UK

Where can I stream Vitebsk vs Slavia? Bet365 subscribers can stream Belarusian Premier League matches so it is worth checking their schedule

Where can I get tickets for Vitebsk vs Slavia? Ticket information can be found on each club’s official website

Slavia’s poor run of form culminated in a Cup semi-final exit on Wednesday and they will need to put that disappointment behind them quickly as they travel to Vitebsk. The home side lost for the first time in four games last weekend but having won both of their home games so far this season, they will be confident of claiming the three points here. Slavia have won one of their three away games in the Premier League this term but coming into this on the back of some lacklustre performances should allow the hosts to come out on top.