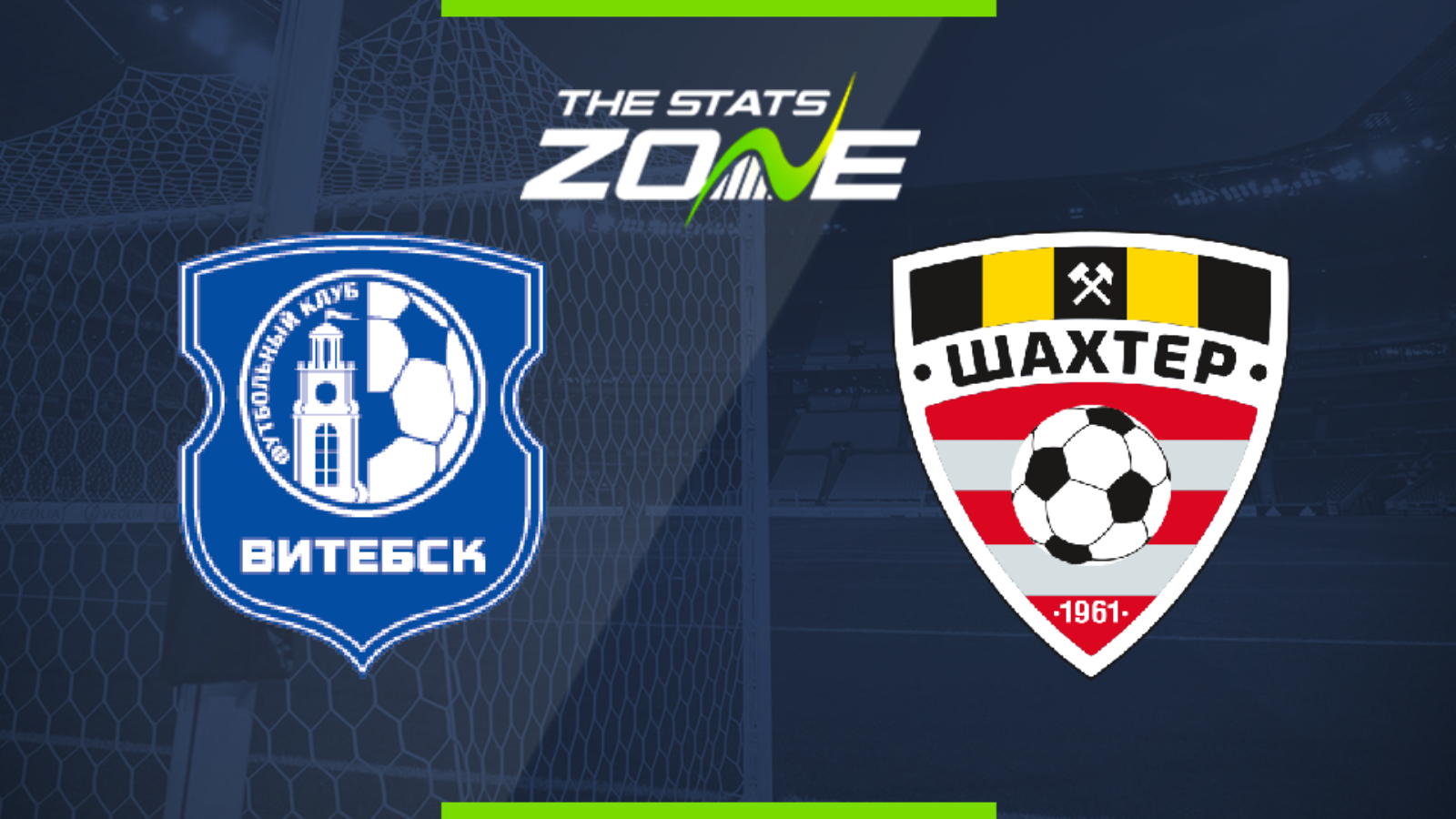 Where is Vitebsk vs Shakhtyor taking place? Vitebsky CSK, Vitebsk

What television channel is Vitebsk vs Shakhtyor on? This match will not be televised live in the UK

Where can I stream Vitebsk vs Shakhtyor? Bet365 subscribers can stream Belarusian Premier League matches so it is worth checking their schedule

Where can I get tickets for Vitebsk vs Shakhtyor? Ticket information can be found on each club’s official website

Vitebsk lost for the second game in succession but will still be wondering how they managed to surrender the three points when leading with your minutes remaining in their game with Slavia last week. They now face a tricky contest against a Shakhtyor side that arrive in good form and will be looking to make it four consecutive wins in all competitions. They have scored 10 goals in their last three and that scoring ability should see them maintain their winning streak.