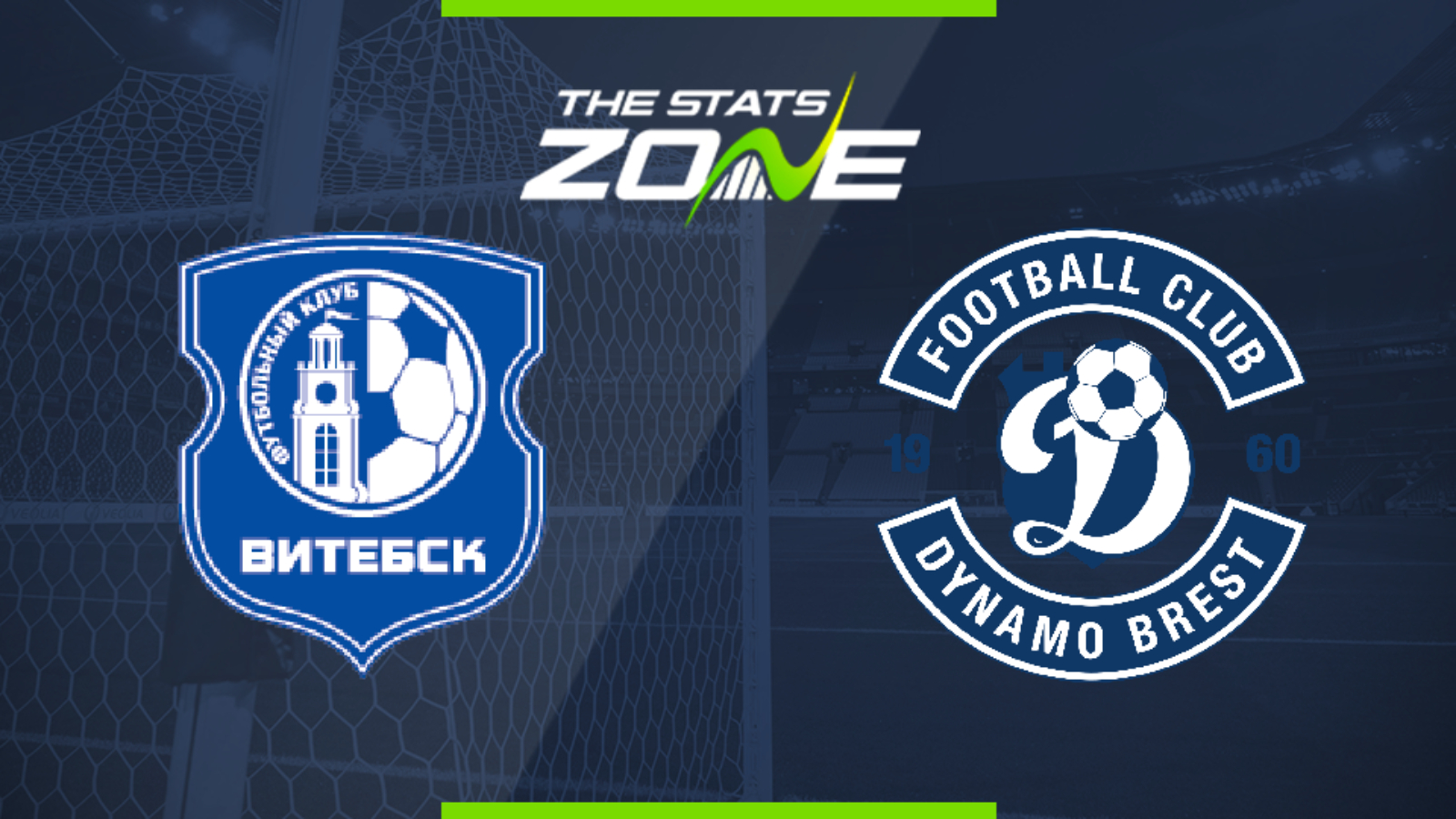 What television channel is Vitebsk vs Dinamo Brest on? This match will not be televised live in the UK

Where can I stream Vitebsk vs Dinamo Brest? Bet365 subscribers can stream Belarusian Premier League matches so it is worth checking their schedule

Where can I get tickets for Vitebsk vs Dinamo Brest? Ticket information can be found on each club’s official website

Vitebsk and Dinamo Brest have both started the campaign with two wins, one draw and one loss and that should make this an intriguing contest. The home side have started well considering they were almost relegated last season while the reigning champions will be satisfied with the start they have made. They look a handful in front of goal and it is likely that the pressure will tell on the hosts with Brest able to come away with the win.