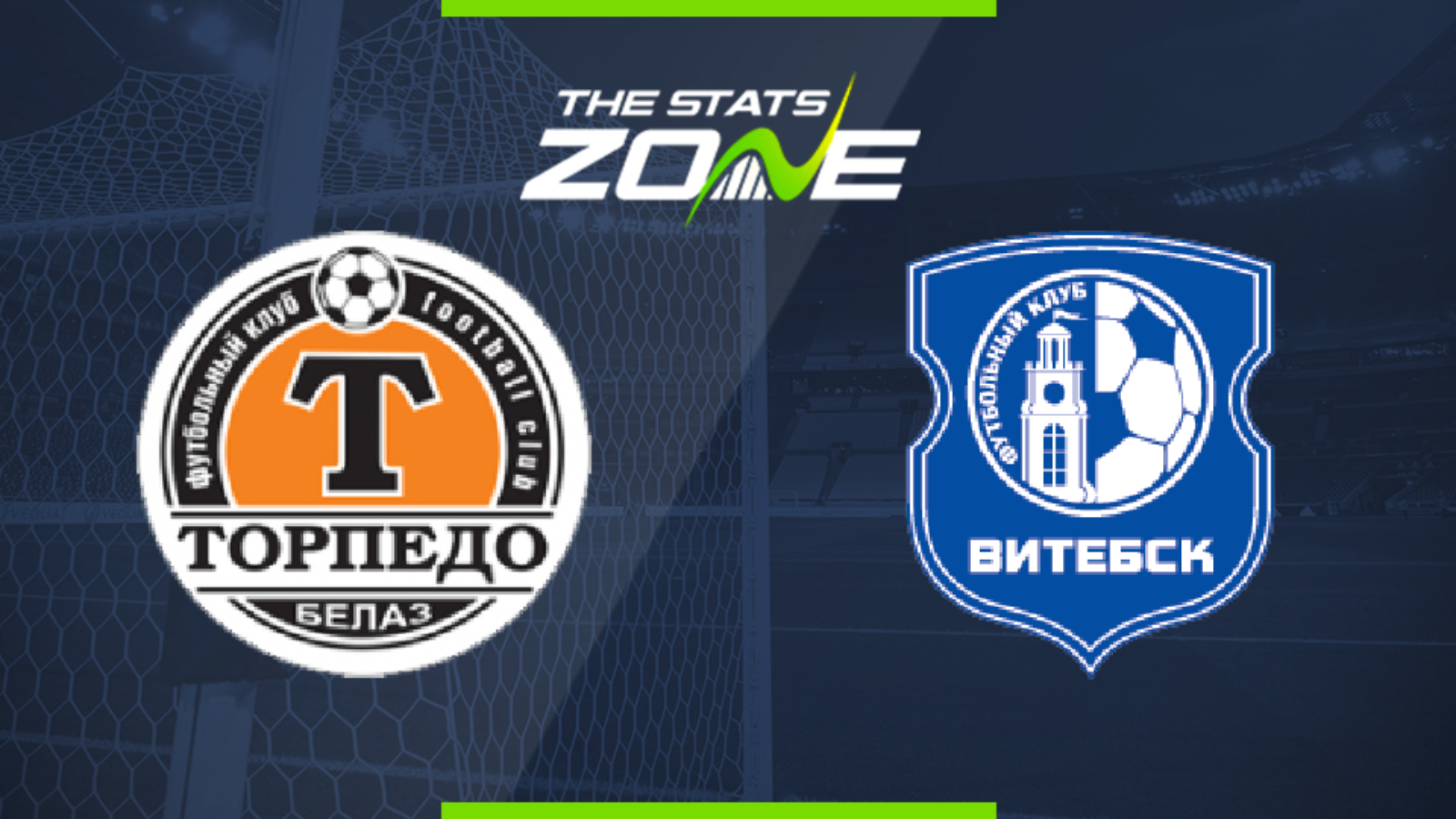 Where is Torpedo-BelAZ vs Vitebsk taking place? Torpedo Stadium, Zhodino

Where can I get tickets for Torpedo-BelAZ vs Vitebsk? Ticket information can be found on each club’s official website

What television channel is Torpedo-BelAZ vs Vitebsk on? This match will not be televised live in the UK

Where can I stream Torpedo-BelAZ vs Vitebsk? Bet365 subscribers can stream Belarusian Premier League matches so it is worth checking their schedule

These two teams are separated by only two points in the league table with Torpedo-Belaz just ahead of Vitebsk. It is the latter who come into this game in the better form of the two having just recorded back-to-back wins and they are unbeaten in their last seven games. Torpedo-Belaz are without a win in their last three matches and suffered the disappointment of having conceded a late equaliser against Isloch last time out. Recent meetings between the pair have been low-scoring contests and with this is tipped to follow suit as Vitebsk are predicted to claim a third successive 1-0 league victory.