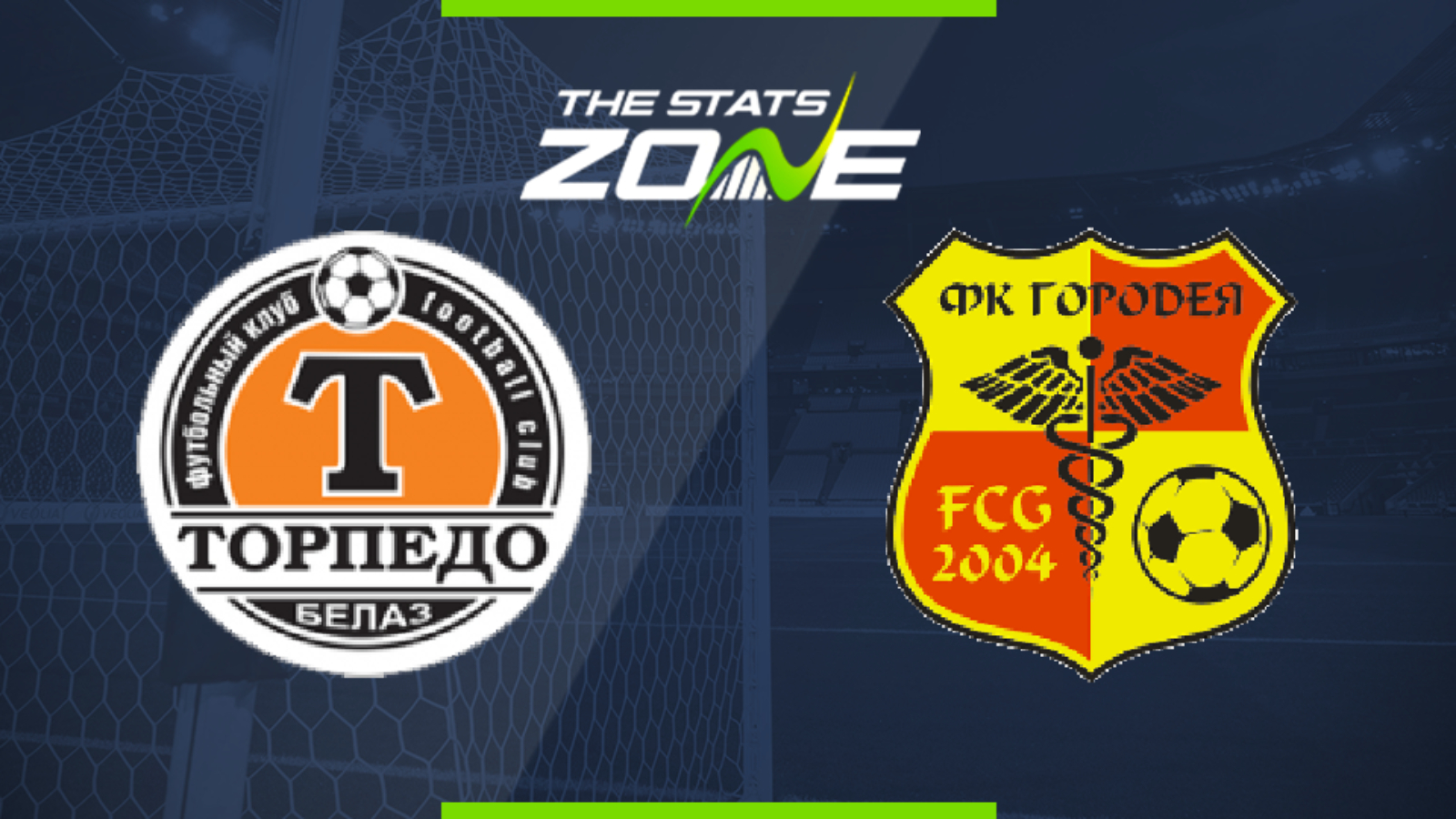 Where is Torpedo-BelAZ vs Gorodeya taking place? Torpedo Stadium, Zhodino

What television channel is Torpedo-BelAZ vs Gorodeya on? This match will not be televised live in the UK

Where can I stream Torpedo-BelAZ vs Gorodeya? Bet365 subscribers can stream Belarusian Premier League matches so it is worth checking their schedule

Where can I get tickets for Torpedo-BelAZ vs Gorodeya? Ticket information can be found on each club’s official website

Torpedo-BelAZ remain difficult to beat but they will want to find some greater consistency in front of goal which should see them turn more draws into wins. They have scored five goals in their last four games but they all came in a single game against Minsk and they will be frustrated that they failed to find the back of the net in the other three contests. However, with just four goals conceded so far this season, they boast the second-best defence and Gorodeya have the worst attack in the Belarusian Premier League with five goals so expect Torpedo to collect the three points from this one.