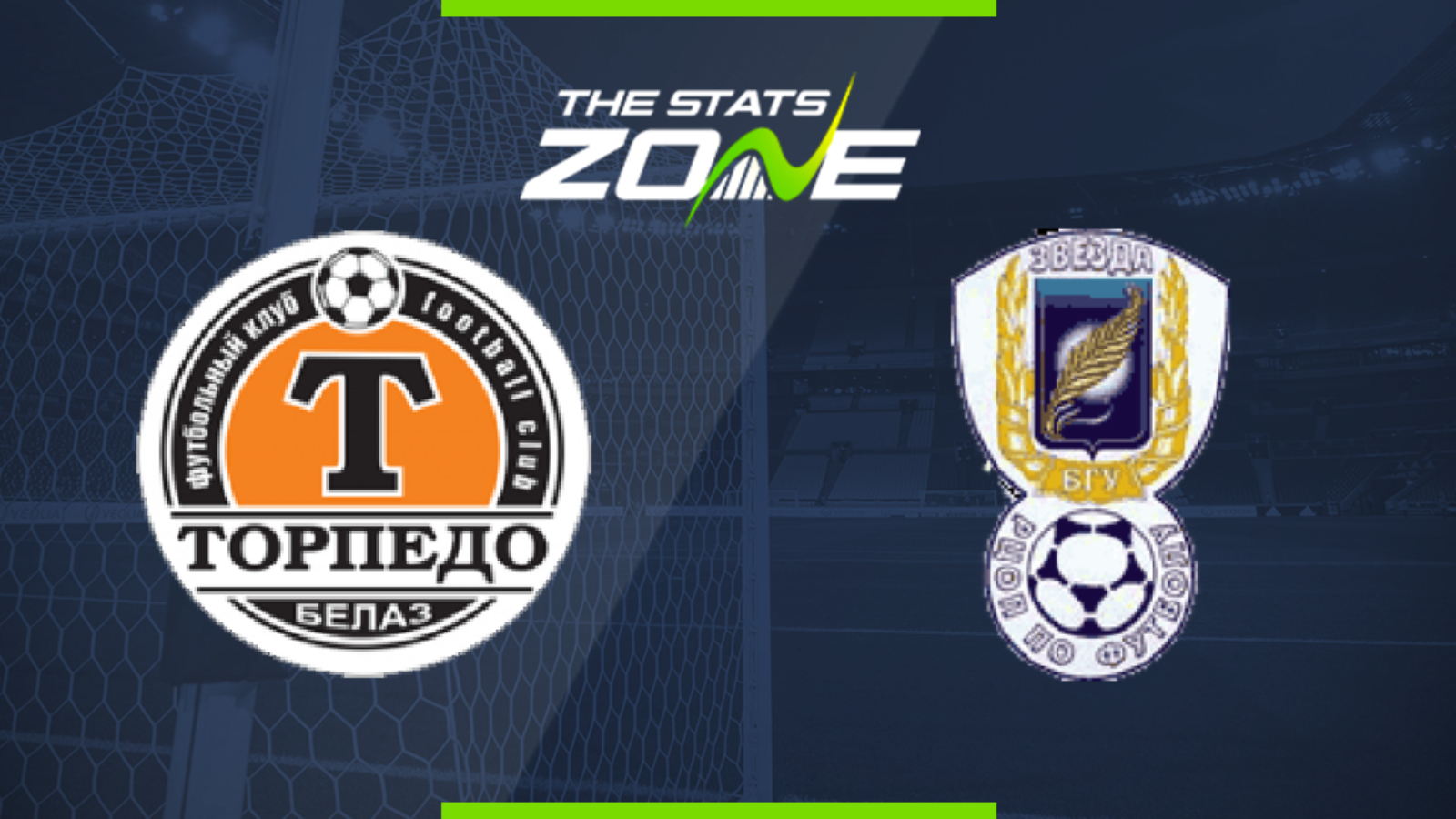 Where is Torpedo-BelAZ vs Energetik-BGU taking place? Torpedo Stadium, Zhodino

What television channel is Torpedo-BelAZ vs Energetik-BGU on? This match will not be televised live in the UK

Where can I stream Torpedo-BelAZ vs Energetik-BGU? Bet365 subscribers can stream Belarusian Premier League matches so it is worth checking their schedule

Where can I get tickets for Torpedo-BelAZ vs Energetik-BGU? Ticket information can be found on each club’s official website

Torpedo-BelAZ put in a very poor performance which resulted in their first loss of the campaign. They will need to be a lot better following the defeat to Dinamo Minsk but face a tricky task against Enegertik-BGU. The visitors have won all three of their games so far and are the only side to do so in the Belarusian Premier League after they produced a solid display to see off Minsk. Energetik have defended very well so far and with Torpedo struggling to find the back of the net, the away side should be able to pick up a point at the very least and continue their unbeaten start to the season.