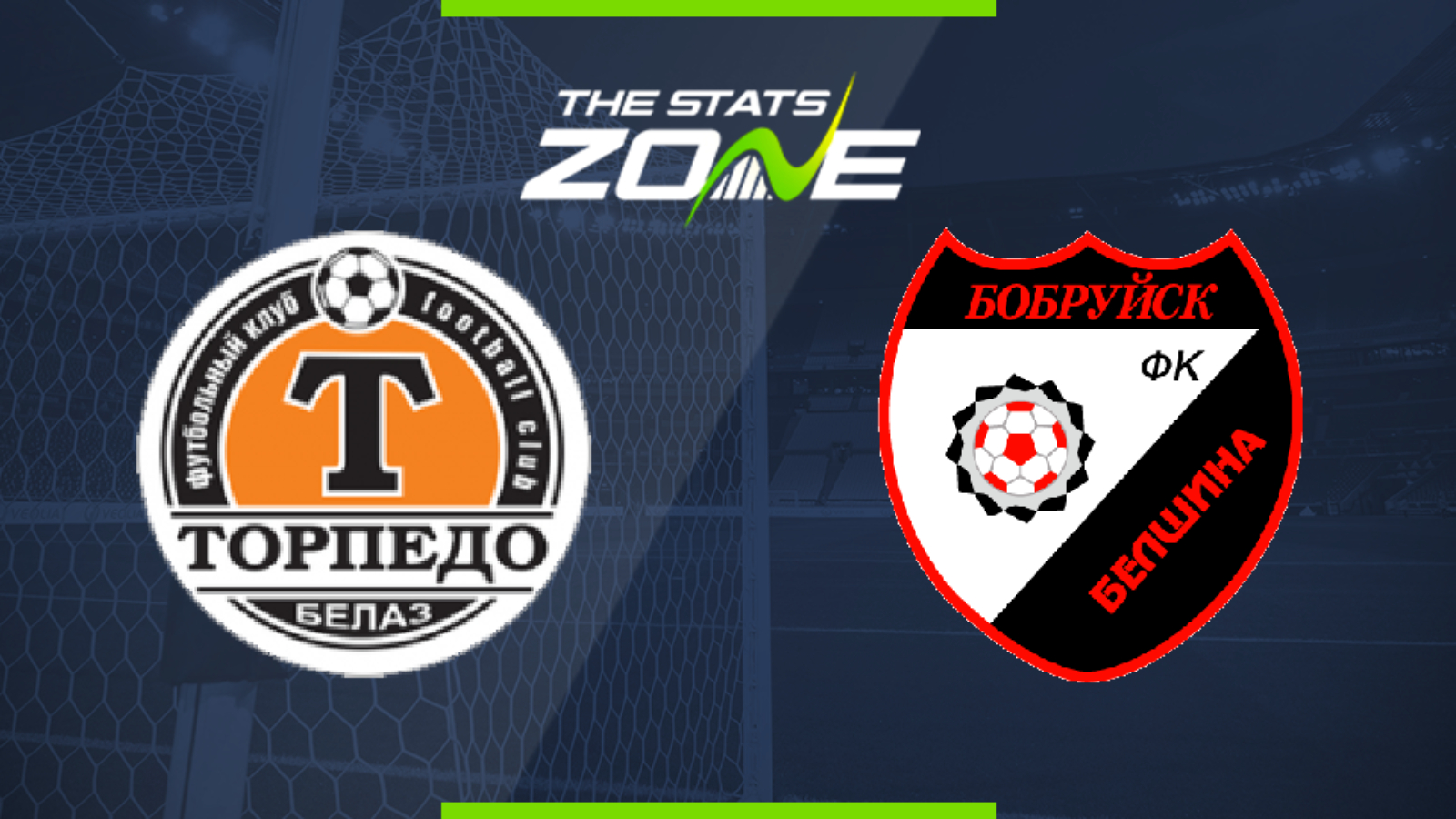 Where is Torpedo-BelAZ vs Belshina taking place? Torpedo Stadium, Zhodino

What television channel is Torpedo-BelAZ vs Belshina on? This match will not be televised live in the UK

Where can I stream Torpedo-BelAZ vs Belshina? Bet365 subscribers can stream Belarusian Premier League matches so it is worth checking their schedule

Where can I get tickets for Torpedo-BelAZ vs Belshina? Ticket information can be found on each club’s official website

Torpedo Zhodino snatched a victory in injury time as they opened their league campaign with a win and they will now hope to build on that as they host Belshina. The visitors were beaten in their first league game despite taking the lead early on and they look set for more disappointment here with the hosts able to win again.