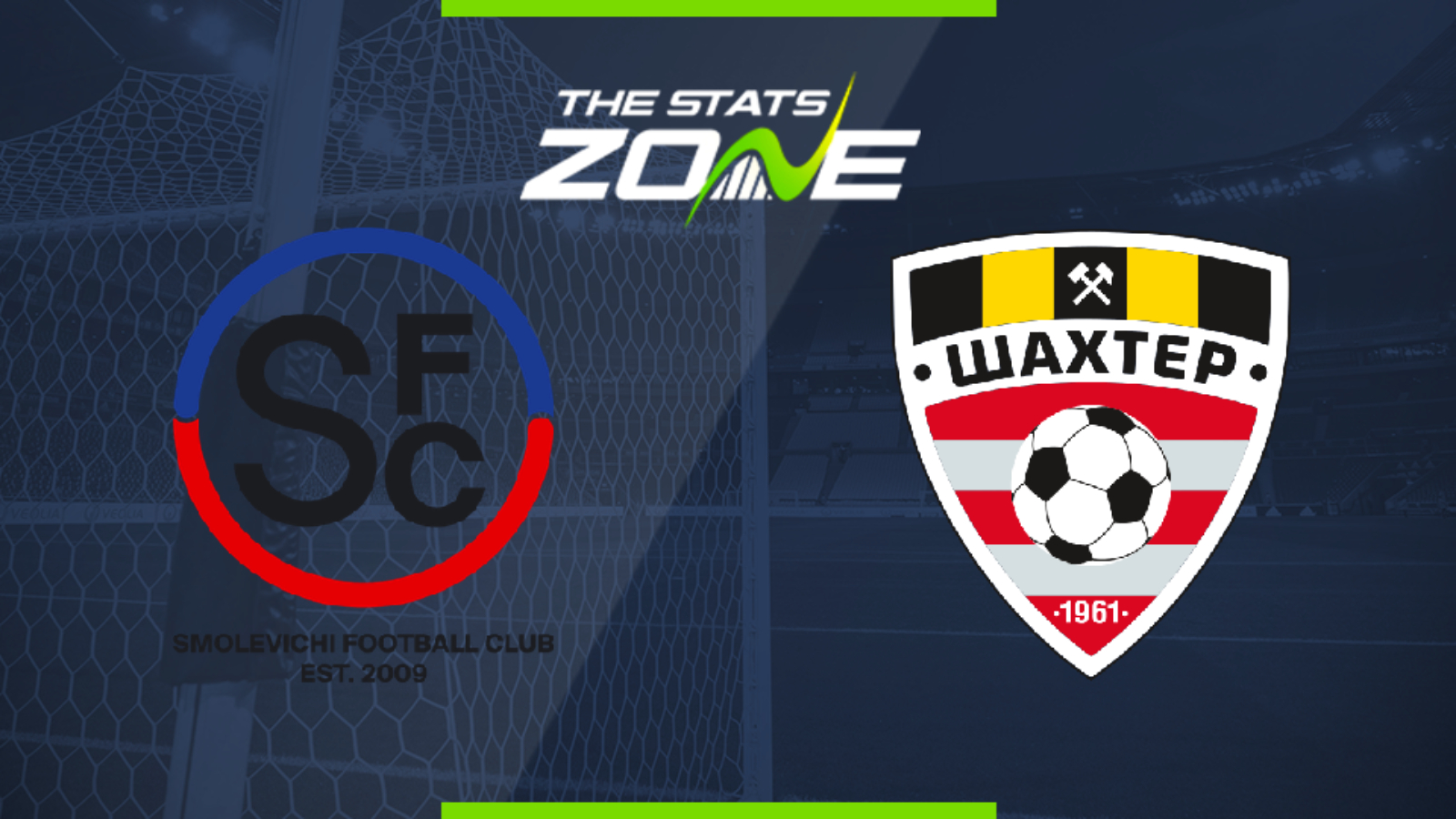 What television channel is Smolevichi vs Shakhtyor on? This match will not be televised live in the UK

Where can I stream Smolevichi vs Shakhtyor? Bet365 subscribers can stream Belarusian Premier League matches so it is worth checking their schedule

Where can I get tickets for Smolevichi vs Shakhtyor? Ticket information can be found on each club’s official website

Shakhtyor will hope that their poor showing in the Cup during the week will not harm their chances of making it three games unbeaten in the Belarusian Premier League. They travel to Smolevichi for this clash and will fancy their chances against the hosts who are yet to pick up the three points this season. They have managed just one point and one goal so far on their return to the top division and their woes are likely to continue here with Shakhtyor able to claim the victory.