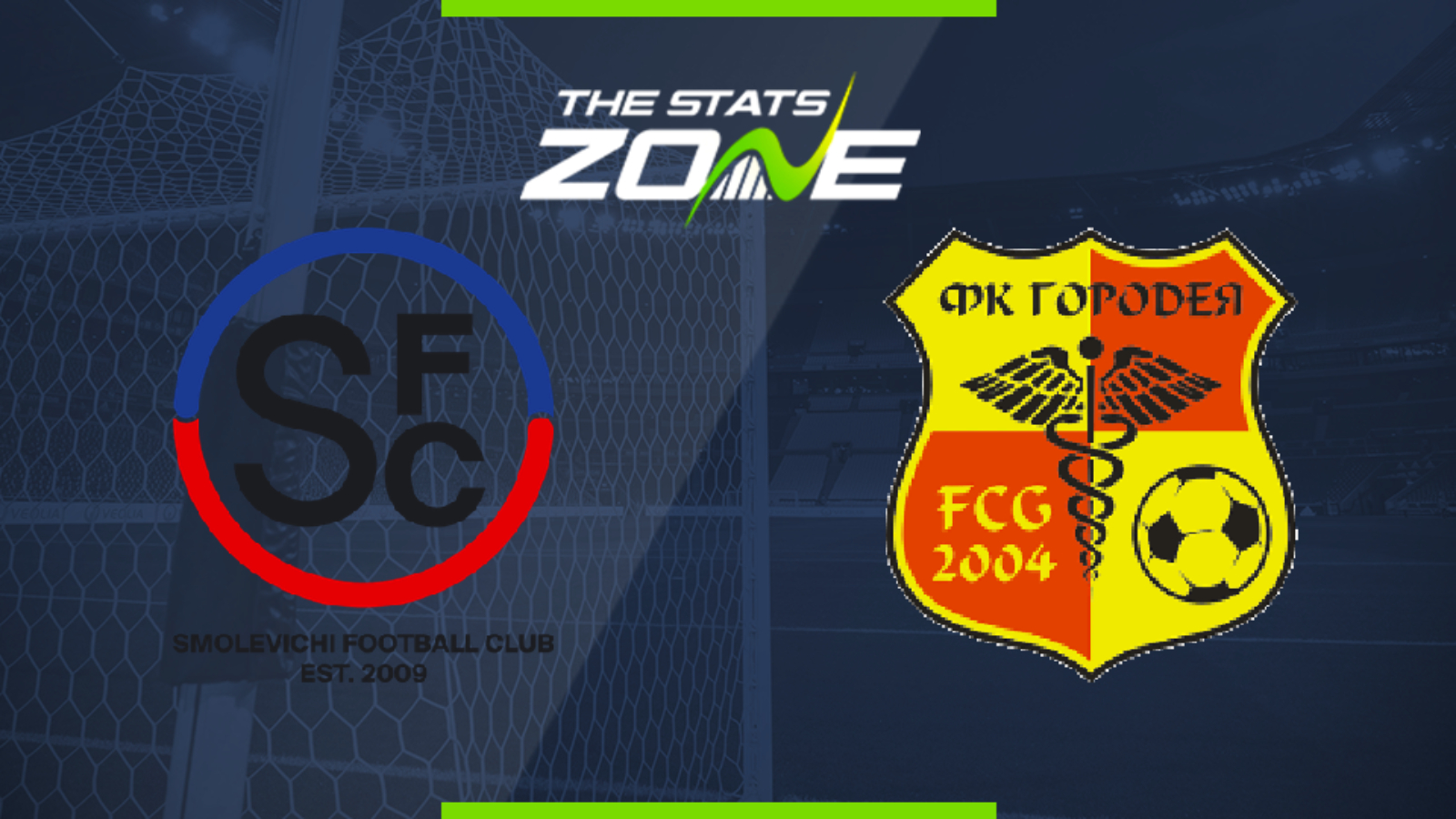 Where can I get tickets for Smolevichi vs Gorodeya? Ticket information can be found on each club’s official website

What television channel is Smolevichi vs Gorodeya on? This match will not be televised live in the UK

Where can I stream Smolevichi vs Gorodeya? Bet365 subscribers can stream Belarusian Premier League matches so it is worth checking their schedule

This is a meeting between two sides struggling badly for form and having a miserable time of it in the Belarusian Premier League so this will be a game low on quality. Gorodeya’s six-game winless run in the league is bad enough but that pales in comparison to Smolevichy who have now gone 18 league games without tasting victory – a run that stretches back to last season. Add to that the fact that both sides are tied as the lowest scorers in the division and you have the recipe for a poor spectacle that is likely to see under 2.5 goals and perhaps a share of the spoils.