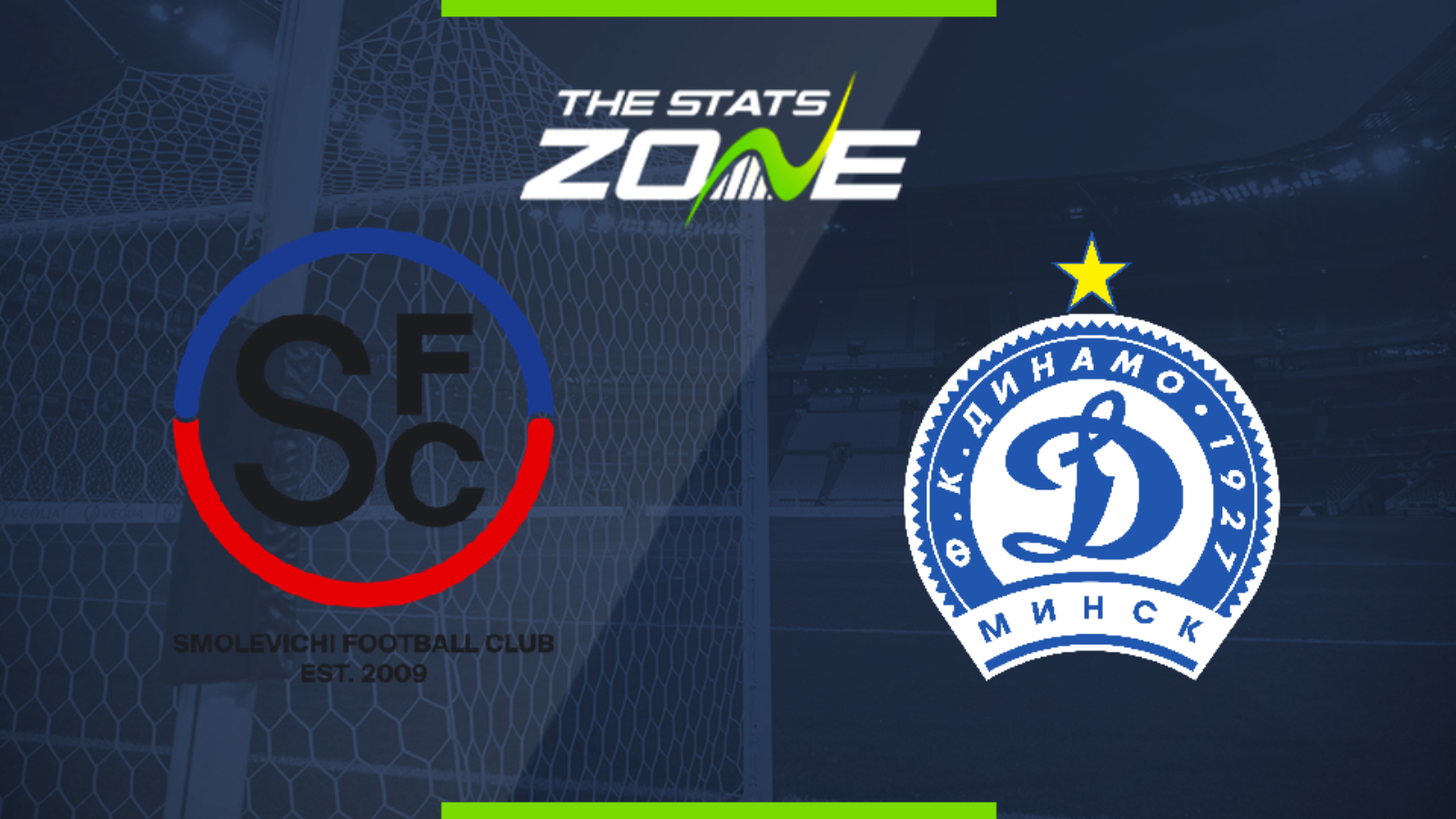 What television channel is Smolevichi vs Dinamo Minsk on? This match will not be televised live in the UK

Where can I stream Smolevichi vs Dinamo Minsk? Bet365 subscribers can stream Belarusian Premier League matches so it is worth checking their schedule

Where can I get tickets for Smolevichi vs Dinamo Minsk? Ticket information can be found on each club’s official website

Smolevichi snatched a late point from their game last week but are yet to pick up their first win back in the Belarus Premier League. They now host Dinamo Minsk who collected their second win of the campaign as they saw off the challenge of Neman. Dinamo will be keen to kick-on but will have to put their four-match losing streak away from home in the league if they are to do so. However, they are unlikely to get many better chances and they should earn a positive result in a low-scoring encounter.