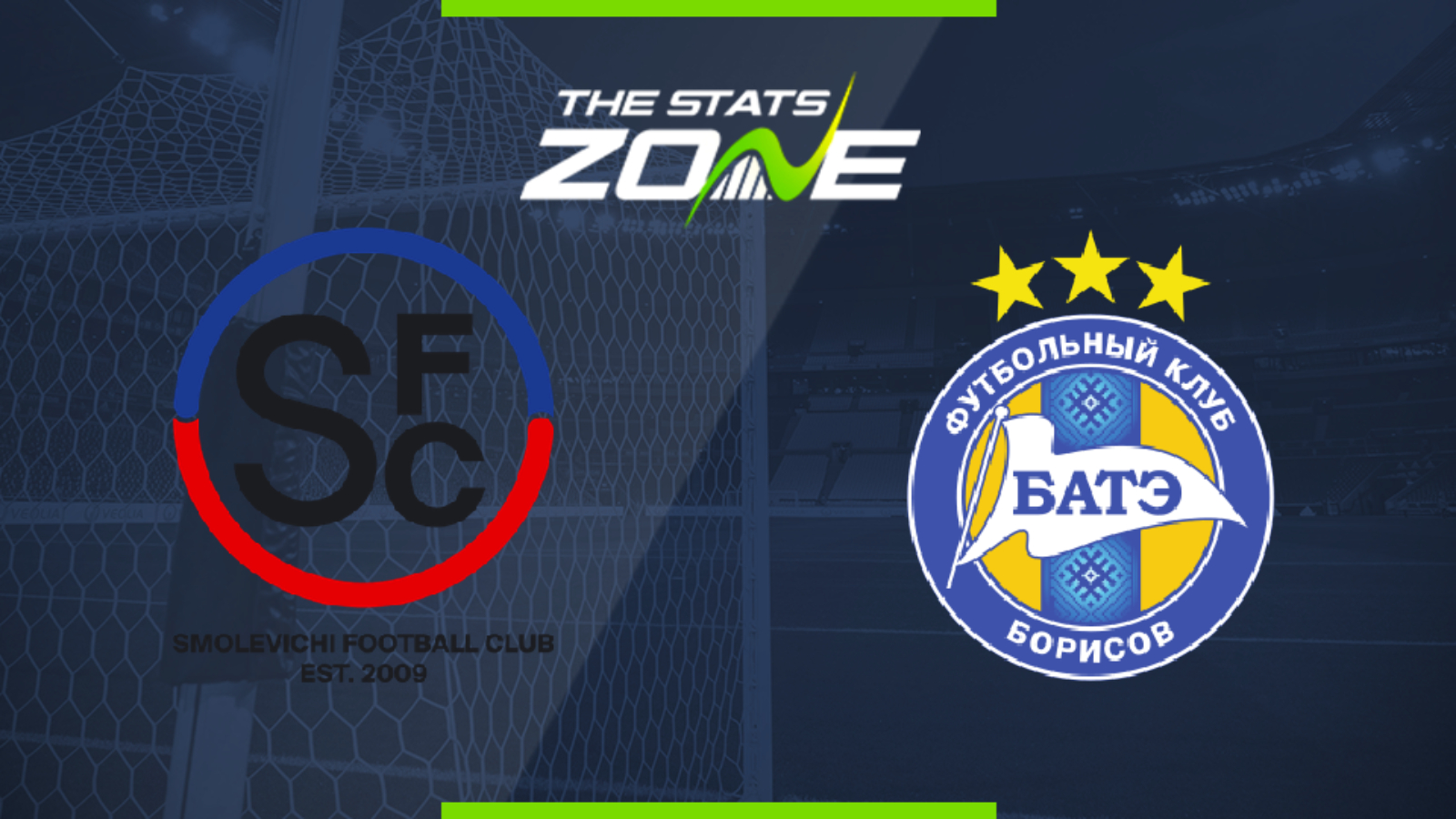 What television channel is Smolevichi vs BATE on? This match will not be televised live in the UK

Where can I stream Smolevichi vs BATE? Bet365 subscribers can stream Belarusian Premier League matches so it is worth checking their schedule

Where can I get tickets for Smolevichi vs BATE? Ticket information can be found on each club’s official website

Smolevichi remain without a win on their return to the top flight in Belarus and their wait for a victory could be extended further as they face the difficult challenge of BATE. Smolevichi failed to win for the seventh game in succession last weekend and with BATE arriving on the back of a five-game unbeaten run in all competitions, it is difficult to see anything but a one-sided away victory here.