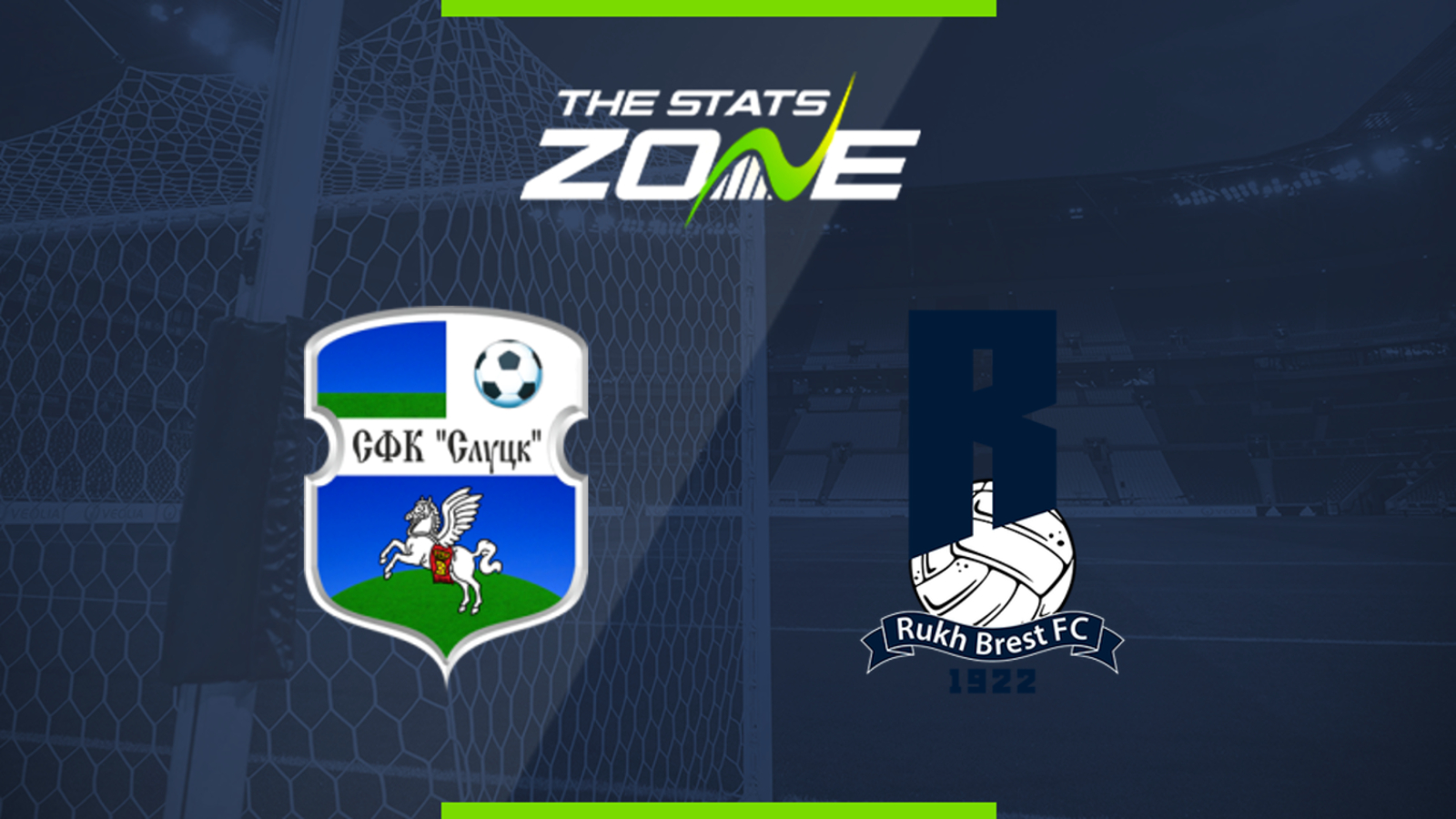 Where is Slutsk vs Rukh taking place? City Stadium, Slutsk

Where can I get tickets for Slutsk vs Rukh? Ticket information can be found on each club’s official website

What television channel is Slutsk vs Rukh on? This match will not be televised live in the UK

Where can I stream Slutsk vs Rukh? Bet365 subscribers can stream Belarusian Premier League matches so it is worth checking their schedule

Slutsk were outclassed by BATE last week but will hope a return to home comforts can help them avoid a third straight loss. They host in-form Rukh who have avoided defeat in their last six games and this could prove to be a tricky task for the home team. Slutsk have been involved in some very entertaining games so far this season and this should be no different with plenty of goals likely.