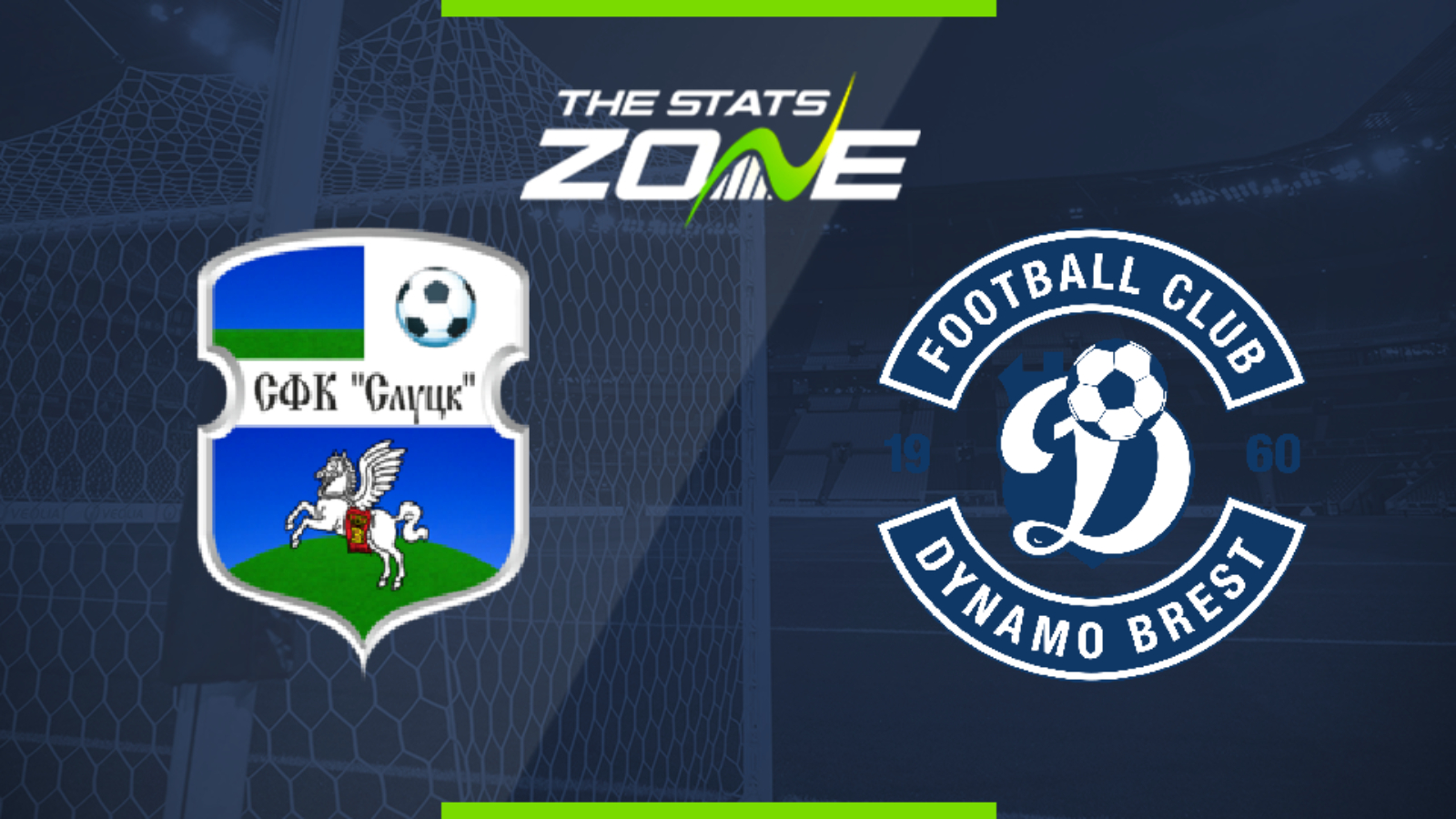 What television channel is Slutsk vs Dinamo Brest on? This match will not be televised live in the UK

Where can I stream Slutsk vs Dinamo Brest? Bet365 subscribers can stream Belarusian Premier League matches so it is worth checking their schedule

Where can I get tickets for Slutsk vs Dinamo Brest? Ticket information can be found on each club’s official website

Dinamo Brest did not get their campaign off to a good start as they were held at home to newly-promoted Smolevichy-STI. The defending champions were made to pay for falling behind and despite earning a draw from the contest, they will be disappointed with their efforts. They now head to Slutsk who won their opening game but the hosts may find it tough going against a determined Brest outfit with the visitors likely to come away with the victory.