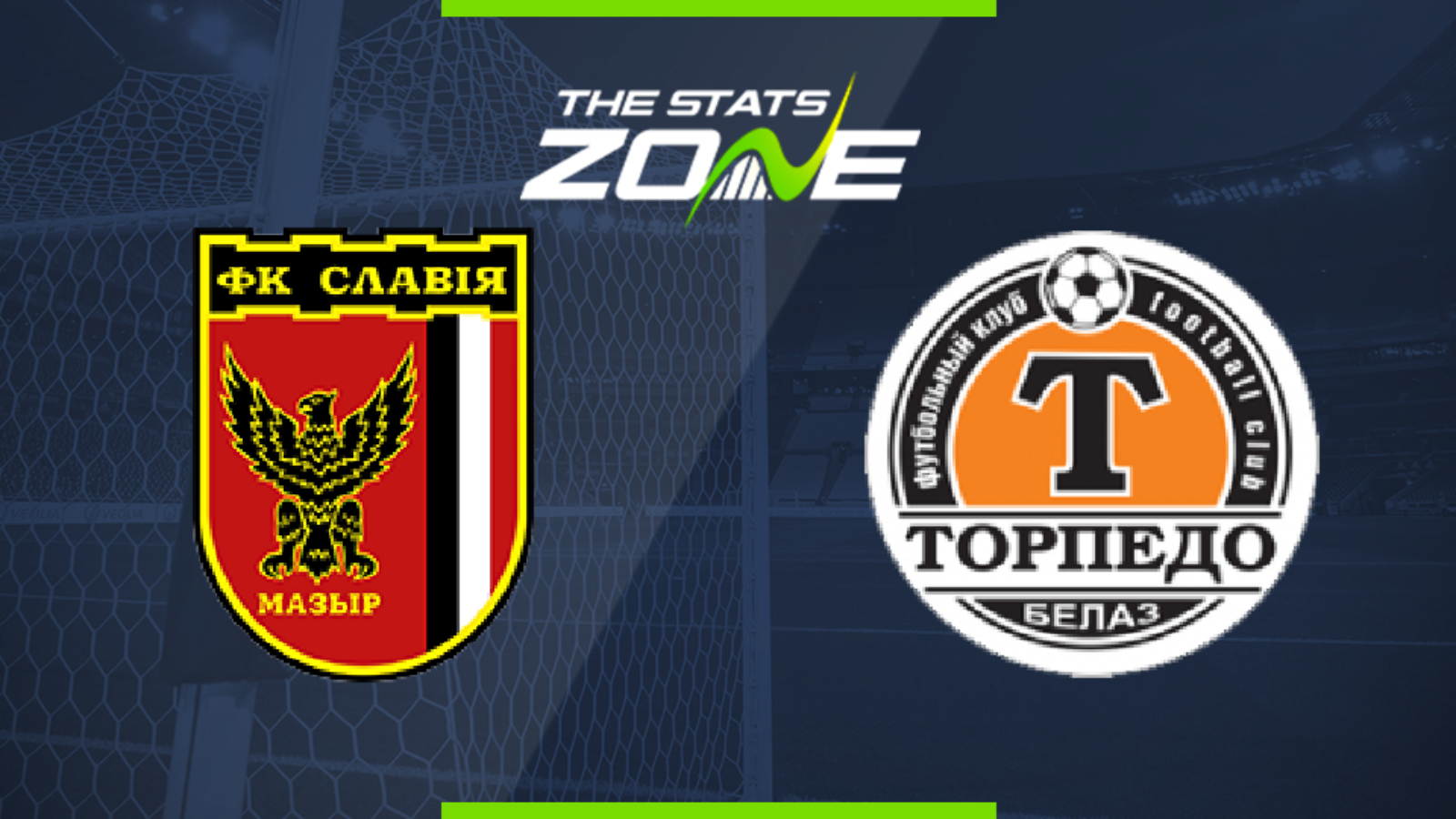 Where is Slavia vs Torpedo-BelAZ taking place? Yunost Stadium, Mozyr

What television channel is Slavia vs Torpedo-BelAZ on? This match will not be televised live in the UK

Where can I stream Slavia vs Torpedo-BelAZ? Bet365 subscribers can stream Belarusian Premier League matches so it is worth checking their schedule

Where can I get tickets for Slavia vs Torpedo-BelAZ? Ticket information can be found on each club’s official website

Slavia will hope last week’s late show can act as a catalyst to put their recent struggles behind them. They did superbly to score twice in the closing stages of their game with Vitebsk to end a run of four games in all competitions without a win but they face a difficult task to back that up as they host Torpedo-BelAZ. The visitors put in a brilliant performance to score five on the road at Minsk last week and having avoided defeat in their last four, Torpedo will fancy their chances of earning at least a point from this contest.