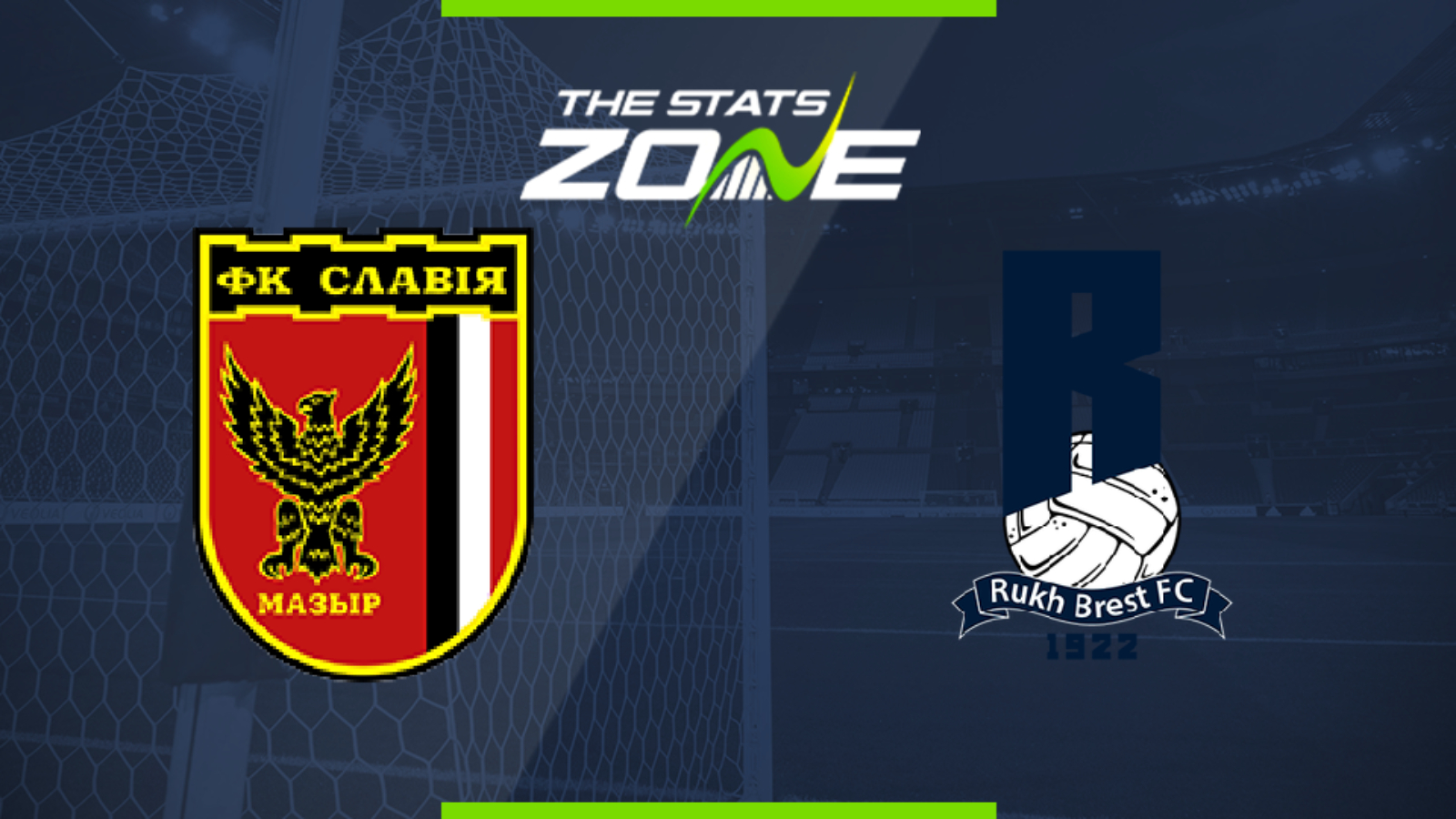 Where is Slavia vs Rukh taking place? Yunost Stadium, Mozyr

What television channel is Slavia vs Rukh on? This match will not be televised live in the UK

Where can I stream Slavia vs Rukh? Bet365 subscribers can stream Belarusian Premier League matches so it is worth checking their schedule

Where can I get tickets for Slavia vs Rukh? Ticket information can be found on each club’s official website

Slavia have won all but one of their six matches in all competitions at the start of the campaign and will be confident of adding another win as they host Rukh. The visitors opened their account in their first game of the season but have since lost the two games that followed and they also failed to hit the back of the net in either of those games. Slavia are unbeaten in their last six home matches in all competitions and they should be too good in this one.