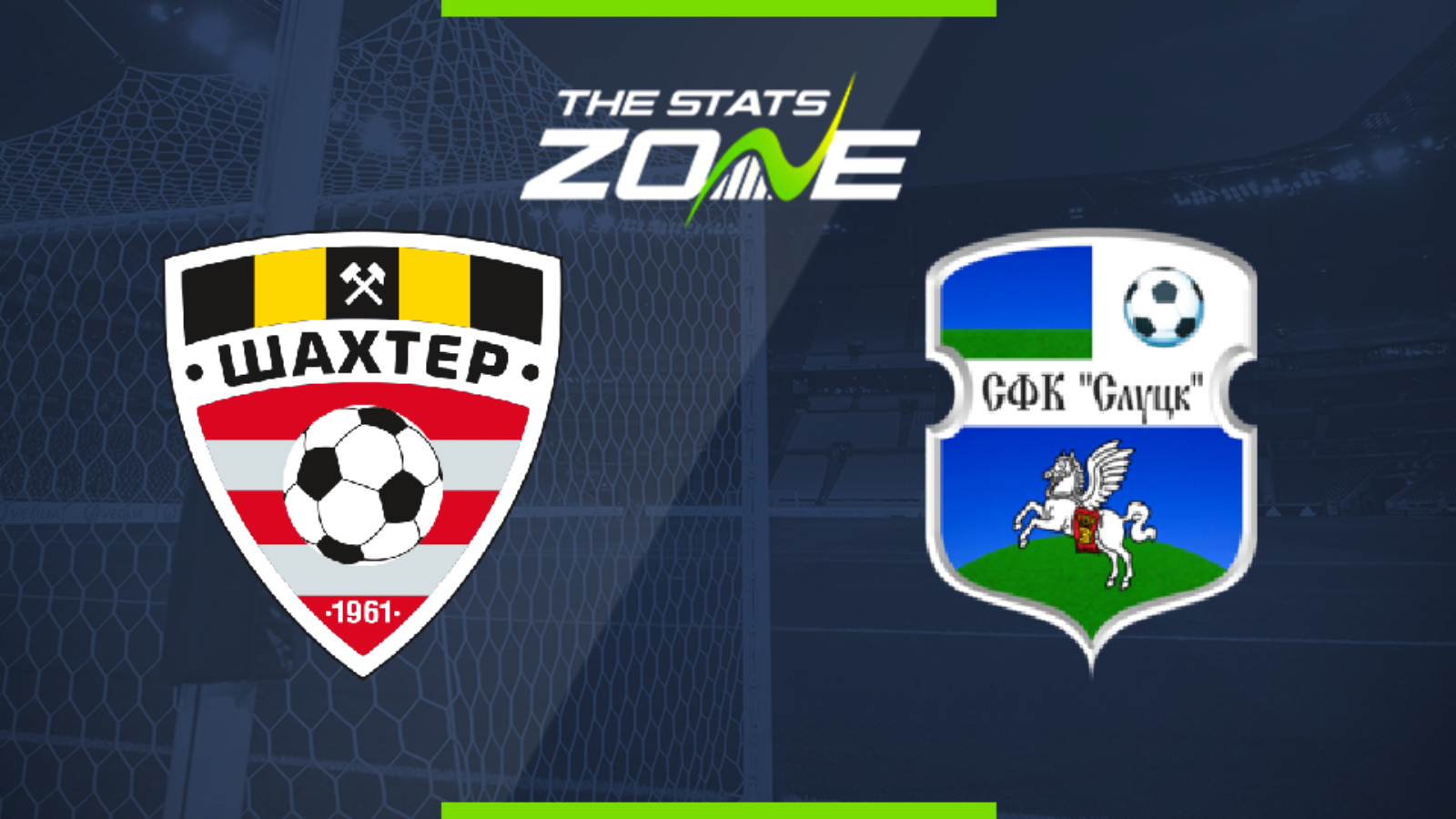 Where is Shakhtyor vs Slutsk taking place? Stroitel Stadium, Soligorsk

What television channel is Shakhtyor vs Slutsk on? This match will not be televised live in the UK

Where can I stream Shakhtyor vs Slutsk? Bet365 subscribers can stream Belarusian Premier League matches so it is worth checking their schedule

Where can I get tickets for Shakhtyor vs Slutsk? Ticket information can be found on each club’s official website

Shakhtyor and Slutsk have lost just one game apiece so far this season but it is the latter that will be happier with their start to the season having won two of their matches. Both teams were held to a draw in their respective games last weekend and will be keen to get back to winning ways here but the hosts have now failed to score in any of their last three in all competitions. They are generally strong on home soil having lost just one of their last 14 home matches in the Premier League but their issues in front of goal could see this one end in a draw.