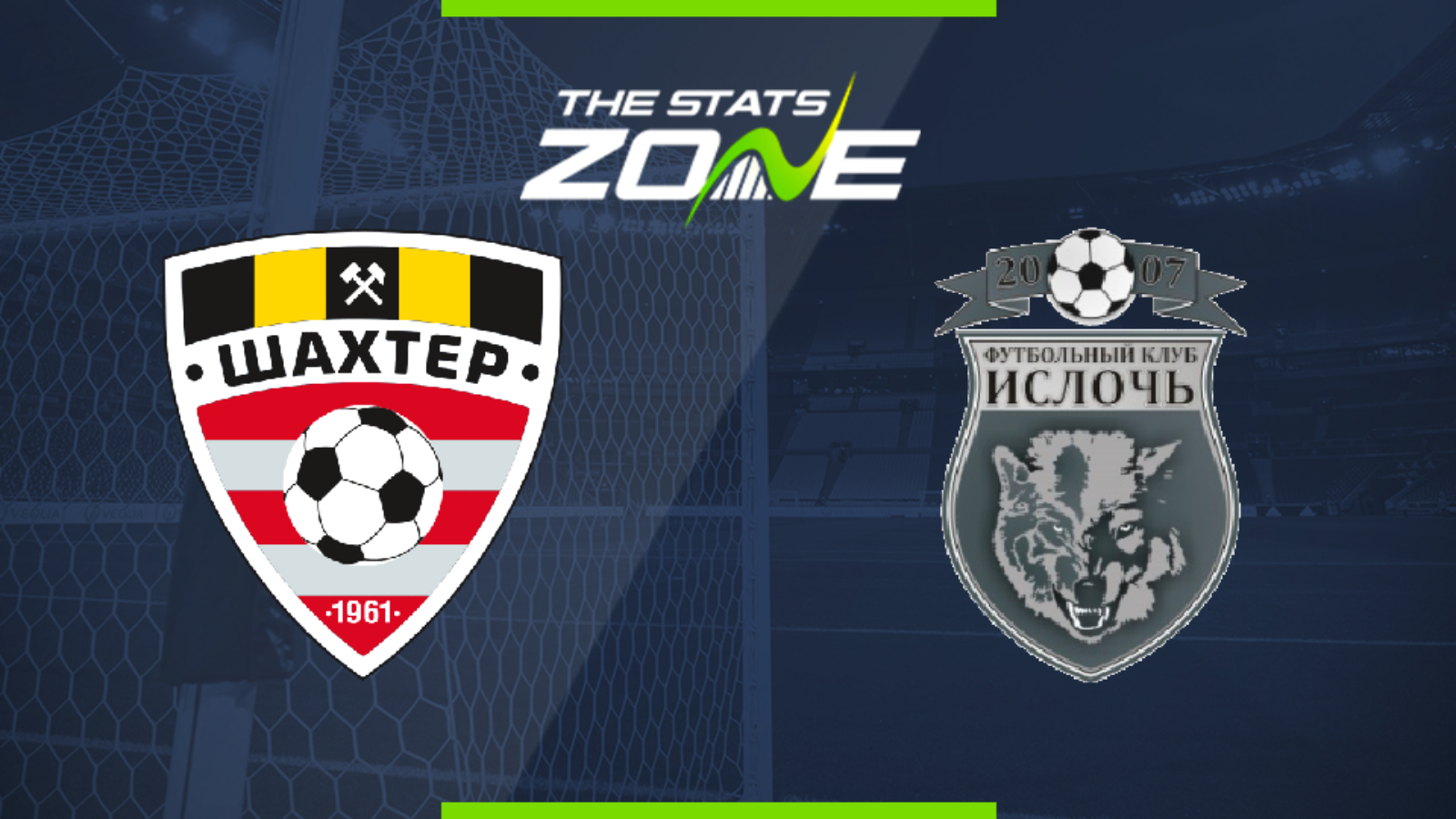 Where is Shakhtyor vs Isloch taking place? Stroitel Stadium, Soligorsk

What television channel is Shakhtyor vs Isloch on? This match will not be televised live in the UK

Where can I stream Shakhtyor vs Isloch? Bet365 subscribers can stream Belarusian Premier League matches so it is worth checking their schedule

Where can I get tickets for Shakhtyor vs Isloch? Ticket information can be found on each club’s official website

Shakhtyor almost pulled off a remarkable comeback in their Cup semi-final but despite getting themselves level on aggregate thanks to four second half goals against Dinamo Brest, they were knocked out because of the away goals ruling. They should take heart from the fact they fought back so valiantly but having done so much and still be eliminated may be difficult for them to take. They host Isloch here who have started the season well and although it remains to be seen how they will perform away from home, the visitors should be able to avoid defeat here.